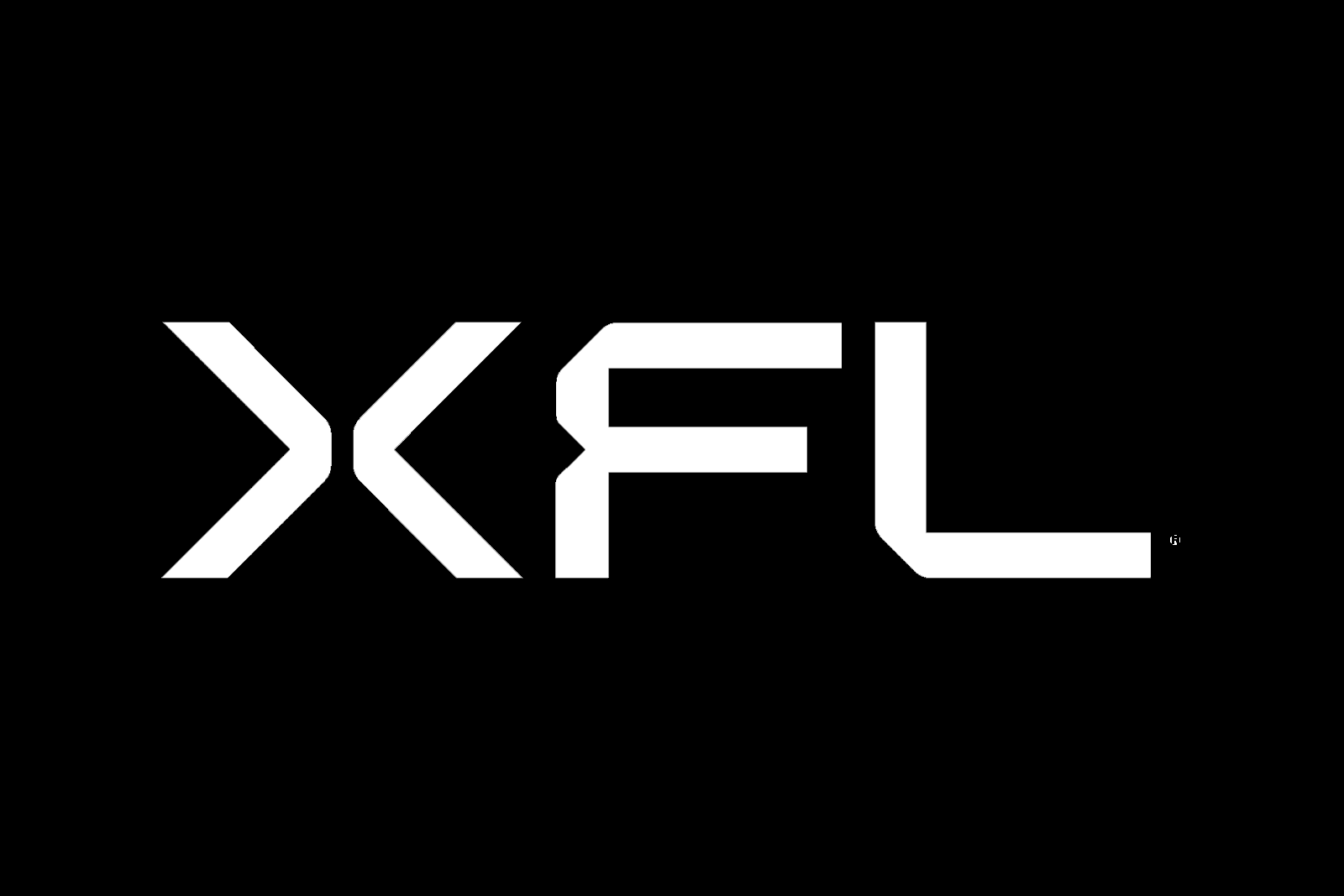 XFL team names and logos have been revealed for all eight franchises ahead of the return of the league in 2023.

The 10-week regular-season of the 2023 XFL Schedule will begin on Saturday, February 18, 2023. Television coverage will be provided by The Walt Disney Company and ESPN, the exclusive broadcast partner of the XFL.

Below are the team names and logos for each XFL team in 2023, along with previously announced information including head coach and stadium.

“We could not be more excited to unveil our new team identities. Countless hours of creative sessions and collaboration went into bringing these team brands to life. Each team’s identity represents the fabric of their local community while also embodying the XFL’s vision and ethos: they are authentic, dynamic, modern, and unapologetically bold,” said Dany Garcia, Chairwoman and Owner. “We can’t wait to see our XFL fans representing their favorite XFL teams this upcoming season.”

“Every one of these logos has a unique energy, intensity, and electricity that each team and their fans will bring on game day. Now is the time for our fans to get behind a team – THEIR team – and wear these logos and represent their city with pride,” Owner Dwayne Johnson added. “From the start, Dany, Gerry, and I have wanted to deliver our fans nothing but the best, and it is motivating to see our creative vision come to life. We have our cities, our team identities, and our rockstar coaches. Now we get to fill our rosters with hungry and deserving players that will wear their uniforms with XFL pride.”

“The team names and logos are the results of the diligent work and tireless collaboration between the league marketing team, ownership and our creative partners,” XFL President Russ Brandon added. “This is the moment where our brand comes to life and our shared vision becomes reality for our cities and fans everywhere. We couldn’t be more excited by what we have built, and there is more on the horizon.”

So the Vegas team doesn’t have a stadium yet? That’s a bit concerning. Unless they’re going to be a road team for the whole season.

There’s talk of them using Cashman Field in downtown Vegas.