XFL reveals cities and stadiums for all eight teams in 2023 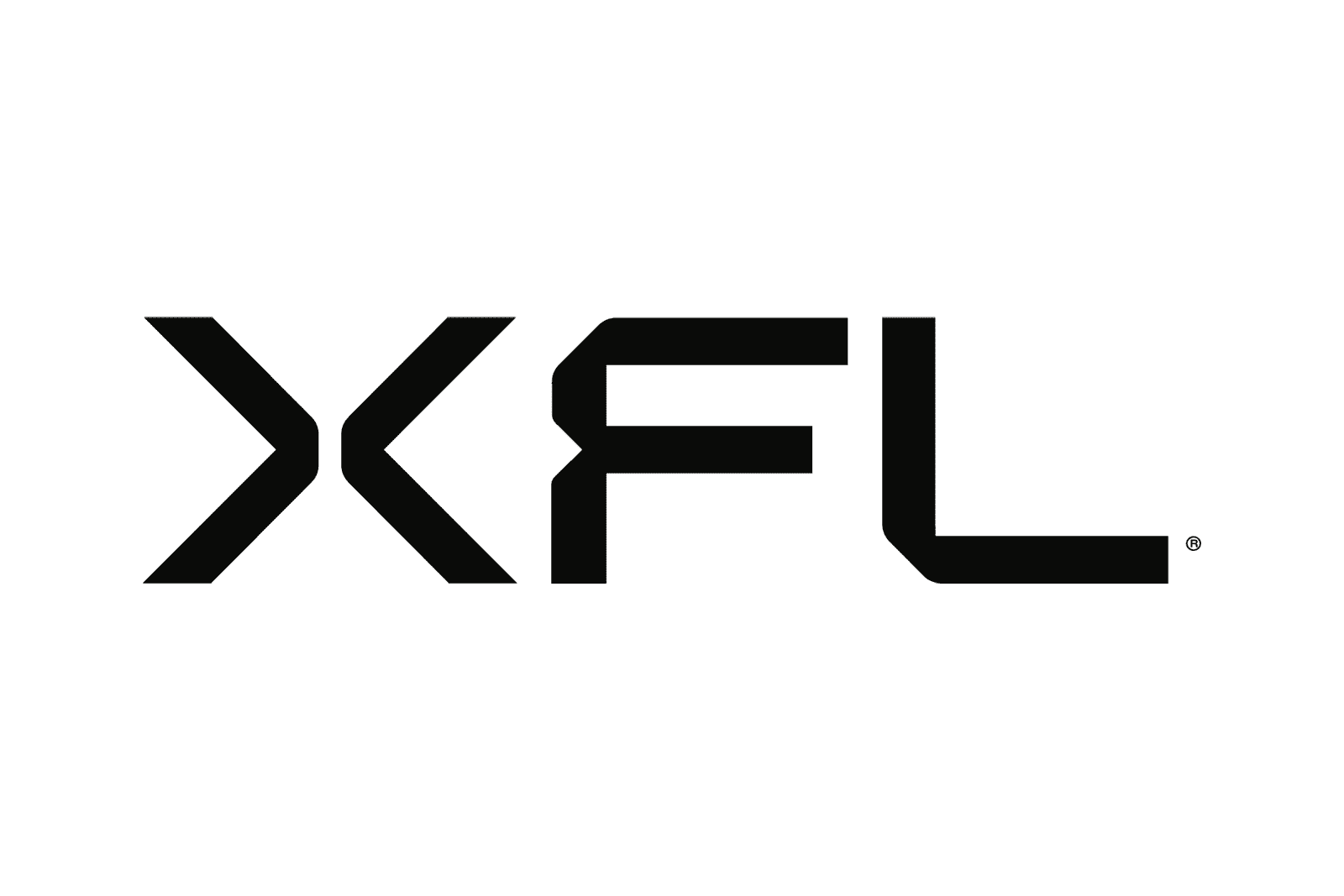 The XFL is set to return in 2023, and now the reimagined football league has announced cities and stadiums for all eight of their teams.

The announcement was made on Sunday evening by Dany Garcia, Chairwoman and Owner, and Dwayne Johnson, Owner, at an XFL Townhall event hosted at Texas Live! in Arlington, Texas, and streamed live on the XFL’s YouTube page.

“We’ve had a clear vision for the XFL – the values to instill, the diversity of our leaders, the innovation of the game and how we want to deeply engage with our communities so they can help bring this vision to life. Today, our league takes another step closer to 2023 kickoff as we officially announce where our teams will play,” said Dany Garcia, Chairwoman and Owner. “What brings a league to life is the passion of the fandom behind it. In each of these cities we will co-create with our fans and build these teams from the ground up so that they represent the unique fabric of our communities. We welcome all football fans to join us as we get ready for kickoff in February.”

“I’m psyched to reveal the cities that our players will have the chance to represent and compete in. This is another MASSIVE moment for the XFL, and I’m ready to feel the electricity our dedicated fans will bring to these iconic venues,” added Dwayne Johnson. “There is great energy building within our league and there is still much more to come… and I can promise it’s going to be worth the wait. We have been working on fresh, new logos and uniforms – even working with some of the team names you already know – that will match the dynamic and innovative vision of our league. We see you, we hear you and your excitement fuels us to continue to bring you the absolute best. We have just under seven months until kickoff and the countdown is officially on.”

“The common theme amongst our new and returning cities is a shared passion for the game of football,” said Gerry Cardinale, Founder and Managing Partner at RedBird Capital Partners. “There is a legitimate demand for spring football in North America. It is our job to deliver a world class football experience both on and off the field and it is our mission to be the #1 Spring League in the world.”

“We are incredibly excited to announce our cities and venues and to match each with their Head Coach, many of whom have a personal history in these new home markets,” said Russ Brandon, President. “Earlier today we wrapped up our last showcase of the summer in Arlington, with other showcases taking place in D.C. and Orlando last month. I’ve been extremely impressed with not only the turnout at all of these events, but the level of skill and talent these players exhibited. With our football operations team firing on all cylinders, I’m extremely optimistic about our future and the dynamic football we will deliver to our fans this upcoming spring.”

Below are the eight cities that will have XFL teams for the 2023 season along with their stadiums and head coaches:

The Arlington XFL team will play at Choctaw Stadium in Arlington, Texas. The stadium opened in 1994 and is the former home of Major League Baseball’s Texas Rangers.

Choctaw Stadium, which has a seating capacity of 48,114, was also home to the XFL’s Dallas Renegades in 2020.

The Houston XFL team will again compete at TDECU Stadium, the home of the University of Houston Cougars football. In the 2020 edition of the XFL, TDECU Stadium was home to the Houston Roughnecks.

TDECU Stadium seats 40,000 plus has some standing room only availability.

The Orlando XFL team will play at Camping World Stadium, which is home to the Cheez-It Bowl and the Vrbo Citrus Bowl. In the previous iteration of the XFL, the Florida XFL team played in Tampa Bay.

Las Vegas’ newest professional football team will play at a location to be announced. The XFL did not have a franchise in Las Vegas during its 2020 season.

The San Antonio XFL team will play at the Alamodome in San Antonio, Texas. The stadium is the home of the annual Alamo Bowl and was also home to the San Antonio Commanders of the AAF in 2019.

The Alamodome has a seating capacity of 64,000.

Seattle’s XFL team will again play at Lumen Field, which is the home of the NFL’s Seattle Seahawks and Major League Soccer’s Seattle Sounders.

St. Louis’ XFL team will again play at The Dome at America’s Center as it did in 2020.

The Dome can be set up in multiple configurations with a seating capacity of 66,965.

The eighth and final XFL city for the 2023 season is Washington, DC. Like the 2020 version of the team, DC will play at Audi Field, the home of Major League Soccer’s DC United.

Schedules for all eight XFL teams will be added to the site once they are officially announced by the league.

Three teams in Texas and five in the rest of the country combined.

If they run all of their training camps in Texas again, along with having the team 9 practice team to draw upon, that makes total sense.
.
I’m not sure how the “Battle for Houston” will go long-term between the USFL Gamblers and XFL Roughnecks, but if I were the USFL, I consider moving them over west as the Austin Gamblers. That’s a huge untapped market from Austin to parts North…
.
Instead of either league expanding, by developing eight strong teams in each league, they can set themselves up just like the old AFL NFL situation. Profit for everyone…

I was expecting a San Diego franchise with a reconstructed 35,000 seat stadium and lots of snubbed former NFL fans. Also surprised that only Houston is only team in both the USFL and the XFL.

The San Diego Legion of Major League Rugby already had a deal to play at Snapdragon Stadium. Both MLR and XFL are Spring leagues. And it’s not reconstructed, it’s a brand new stadium from the ground up. I live about a mile away and watched them build it.

I Don’t K what the whole League’s Cash flow in the Offseason & during the Season is?

Anybody know the Financials? It seems to me that transporting long Distances, transient Lodging, away practice Facilities will add a Large Overhead to February, March, April ’23 operating Expenses.

Anyone with publicly disclosed cash flow, cash Generation Records from the 2020 Season of the X F L?

I Don’t know what the financial sustainability of the U S F L is for 2023.
What’s the USFL Administration- Players viability- Inperson & streaming financial Goal, Plan, successful execution of that April, May, June, Championship Plan?

What were the failures / successes of 2022’s single Game Site Model for all 8 Teams?

“IF” the Gamblers & the XFL Team each run their semipro Franchise well + the already established elephant in the room Texans they could build a 9 Months a Year sustainable fan Viewership.

Is it good or bad for a city to get an XFL team?