Wyoming to host Northern Colorado in 2026, Southern Utah in 2027 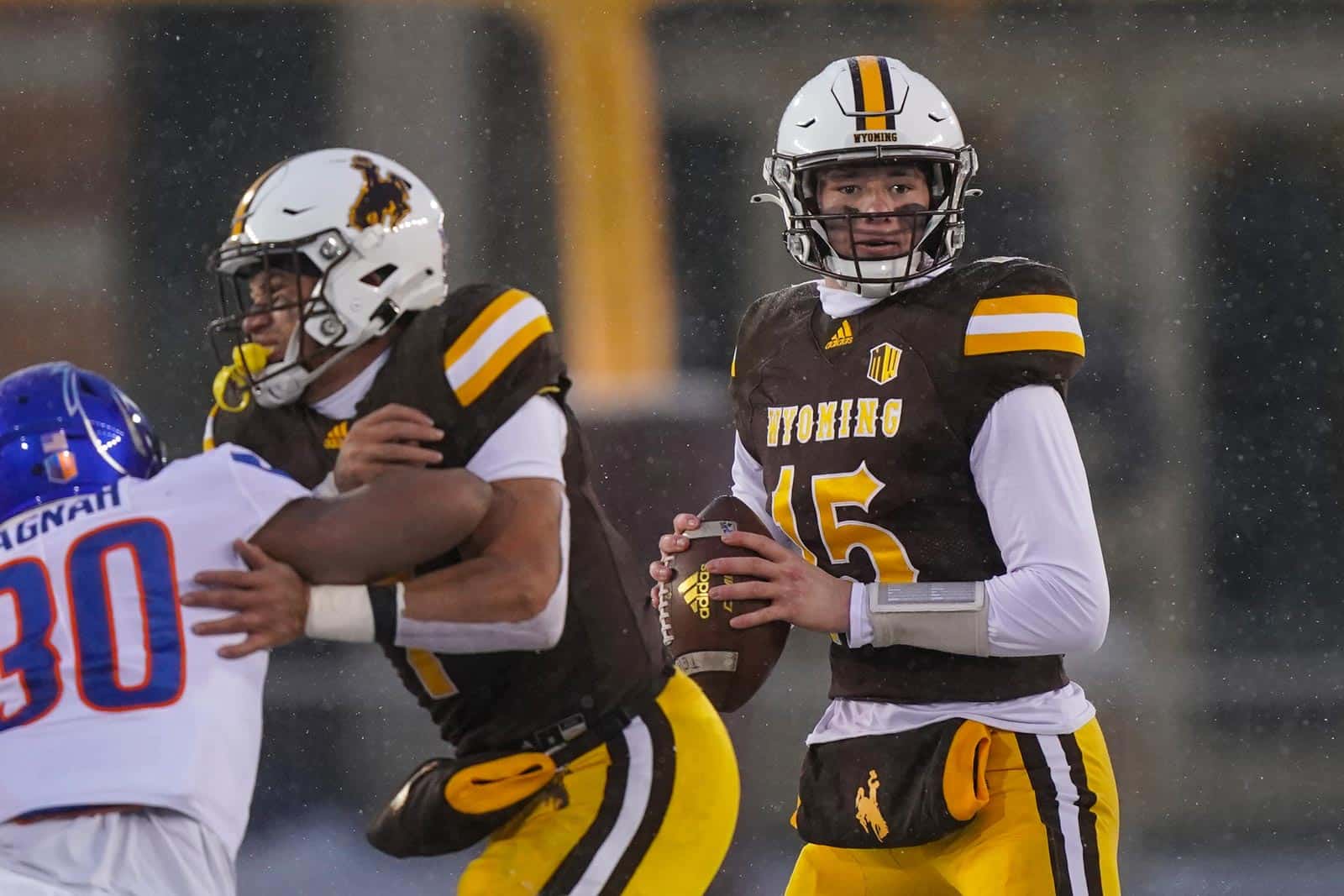 The Wyoming Cowboys will host the Northern Colorado Bears in 2026 and the Southern Utah Thunderbirds in 2027, FBSchedules.com has learned.

Wyoming will host Northern Colorado at Jonah Field at War Memorial Stadium in Laramie, Wyo., on Saturday, Sept. 12, 2026. The Cowboys will pay the Bears a $400,000 guarantee for the game, according to the copy of the contract.

Wyoming and Northern Colorado first met on the gridiron in 1895 and have played a total of 26 contests. In their most recent matchup in 2013, the Cowboys defeated the Bears 35-7 at War Memorial Stadium to extend their series advantage to 18-5-3.

Southern Utah will travel to take on Wyoming in Laramie on Saturday, Sept. 11, 2027. The Thunderbirds will receive a $425,000 guarantee for the game, per the contract copy.

The 2027 Wyoming-Southern Utah contest will mark only the second meeting in football between the two schools. The Cowboys defeated the Thunderbirds in their first meeting in Laramie in 2010, 28-20.

Northern Colorado and Southern Utah are both members of the Big Sky Conference in the Football Championship Subdivision (FCS).

With the addition of games against Northern Colorado and Southern Utah, Wyoming has tentatively completed their non-conference schedules for the 2026 and 2027 seasons. The Cowboys’ 2026 slate also includes games at home against North Texas (Sept. 5) and Louisiana (Sept. 26) and a trip to play Central Michigan (Sept. 19).

Wyoming was previously scheduled to play at the California Golden Bears on Sept. 2, 2028. That game has been rescheduled for Sept. 4, 2032, according to a copy of an amendment obtained from the University of Wyoming.

The series will now begin with Wyoming hosting Cal in Laramie on Sept. 8, 2029.