Winners and losers from the revised ACC football schedule 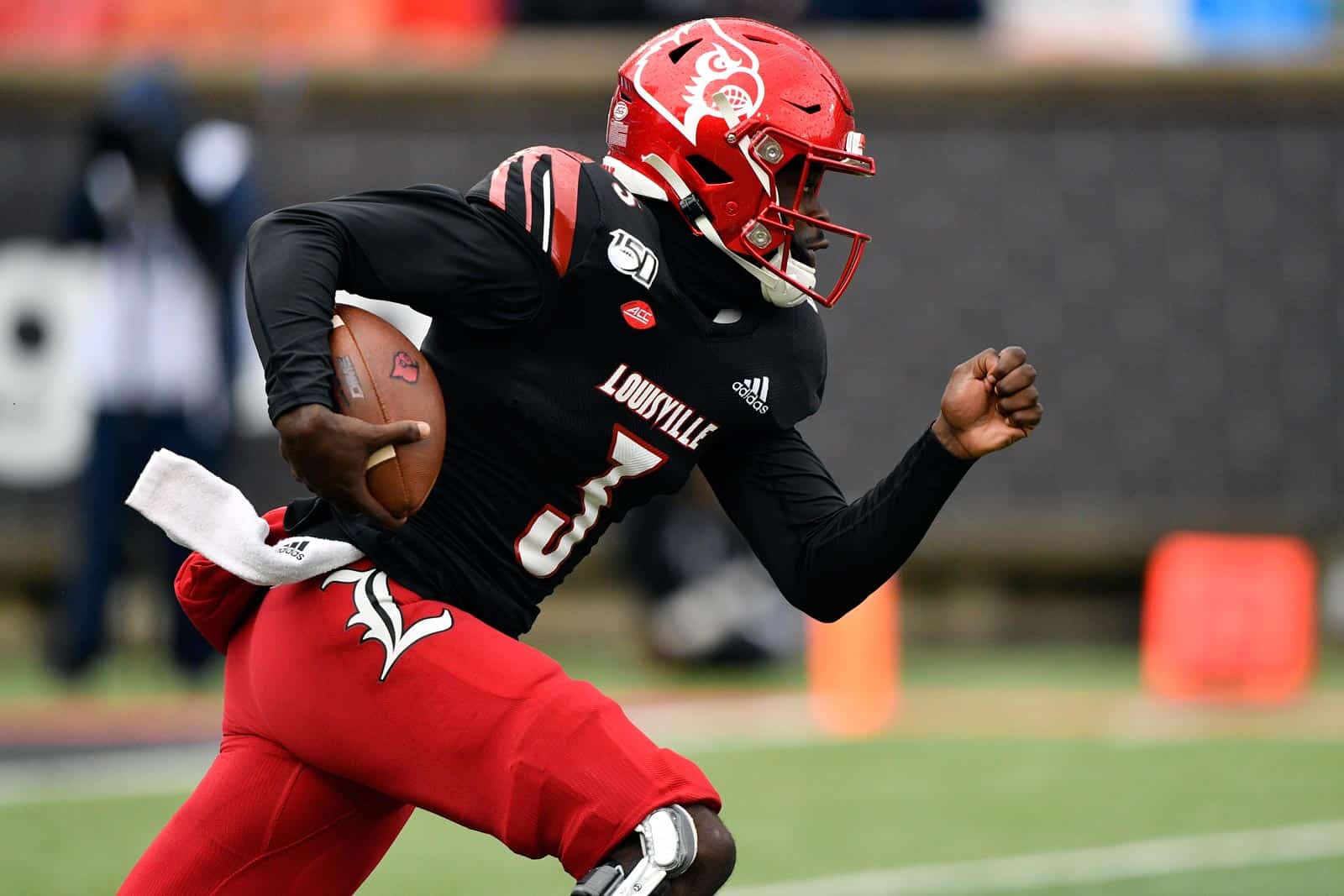 If any portion of the 2020 college football season actually kicks off it will be unprecedented on several levels, one of which is scheduling.

Each conference has been, one by one, forced into a reactive mode and within days was expected to revise a set of interrelated schedules that had been, in some cases, in place for years.

The results, not surprisingly, are diverse and confusing. This is especially true for the ACC and SEC, which have each added conference opponents to their blueprint of eight league games.

For the ACC, which suspended its two-division format and added Notre Dame as a temporary full member for 2020, the results are far from straightforward. Rather than just adding two extra opponents in cross division play (which the SEC did), the ACC revised each of its member schedules individually.

The only elements that consistently remain from the original league schedule are each team’s cross division opponents for 2020, both the permanent rival and the rotating foe. Other than that, it’s a whole new world.

Where one program retains five of its six original in-division foes, another dropped all but three. Where one team will add Notre Dame, another will not. Since all opponents are not created equally, these inconsistent revisions equal a shift in who will, and won’t, play the toughest schedule in 2020.

What follows is a look at which teams gained and lost the most in schedule strength. The analysis applies to the ACC portion of the schedule now vs. what it originally was. Rather than focusing on the addition and removal of individual opponents, it looks at the cumulative impact of the group of adds/drops. In addition, it does not consider non-conference action and it counts Notre Dame as an ACC team in both versions of each schedule. Opponents’ strength was gauged by Phil Steele’s 2020 Power Poll rankings.

The Cardinals drop their bi-annual road trip to grapple with top-ranked Clemson (ranked No. 2 in Steele’s Power Poll) along with a visit from NC State (No. 50 per Steele). Instead, they host Miami Fla. (No. 17) and travel to Pitt (No. 31) and Georgia Tech (No. 85).

Though the Yellow Jackets will still host permanent cross-division rival Clemson, they replace roadies with two of the top contenders from their own division – North Carolina (No. 16) and Virginia Tech (No. 18) – with away games at Boston College (No. 62) and at NC State (No. 50).

While they do pick up a game at Florida State, Steele has the Seminoles at No. 36, making them far less scary, at least on paper. Also on the minus side, the game vs. Miami Fla. (No. 17) has been changed from a home game in Atlanta to an away contest.

Like Georgia Tech, Duke drops road games vs. two of the better teams from its own Coastal division (No. 17 Miami Fla. and No. 31 Pitt) and adds two of the weakest teams from the Atlantic (No. 62 Boston College and No. 95 Syracuse). It also adds Florida State but gets the ‘Noles at home in Durham.

The Demon Deacons drop “easier” games against opponents from their own Atlantic division (No. 36 Florida State and No. 62 Boston College) for contests vs. two of the top contenders in the Coastal (No. 16 North Carolina and No. 18 Virginia Tech). They also add Virginia, who Steele has at No. 52, but is the same team that earned a spot in last season’s ACC title game.

Clemson drops two middle of the road opponents from its own division (No. 41 Louisville and No. 50 NC State) and picks up three of the top four ranked teams from the Coastal (No. 17 Miami Fla., No. 18 Virginia Tech and No. 31 Pitt).

The Seminoles drop the bottom three teams from the ACC Atlantic (No. 60 Wake Forest, No. 62 Boston College, and No. 95 Syracuse) and add the top ranked program from the Coastal (No. 16 North Carolina) and a road trip to Notre Dame, which Steele has at No. 8 nationally. This blow is somewhat softened by FSU’s additional adds; Virginia (No. 52), Duke (No. 72), and Georgia Tech (No. 95).

Virginia Tech, like Miami, adds Clemson (No. 2) to its schedule. Unlike the Hurricanes, the Hokies drop the lowest ranked opponent from the Coastal in Georgia Tech (No. 85). The Hokies also pick up NC State (No. 50) and Wake Forest (No. 60).