Winners and losers from the revised 2020 Big Ten football schedule 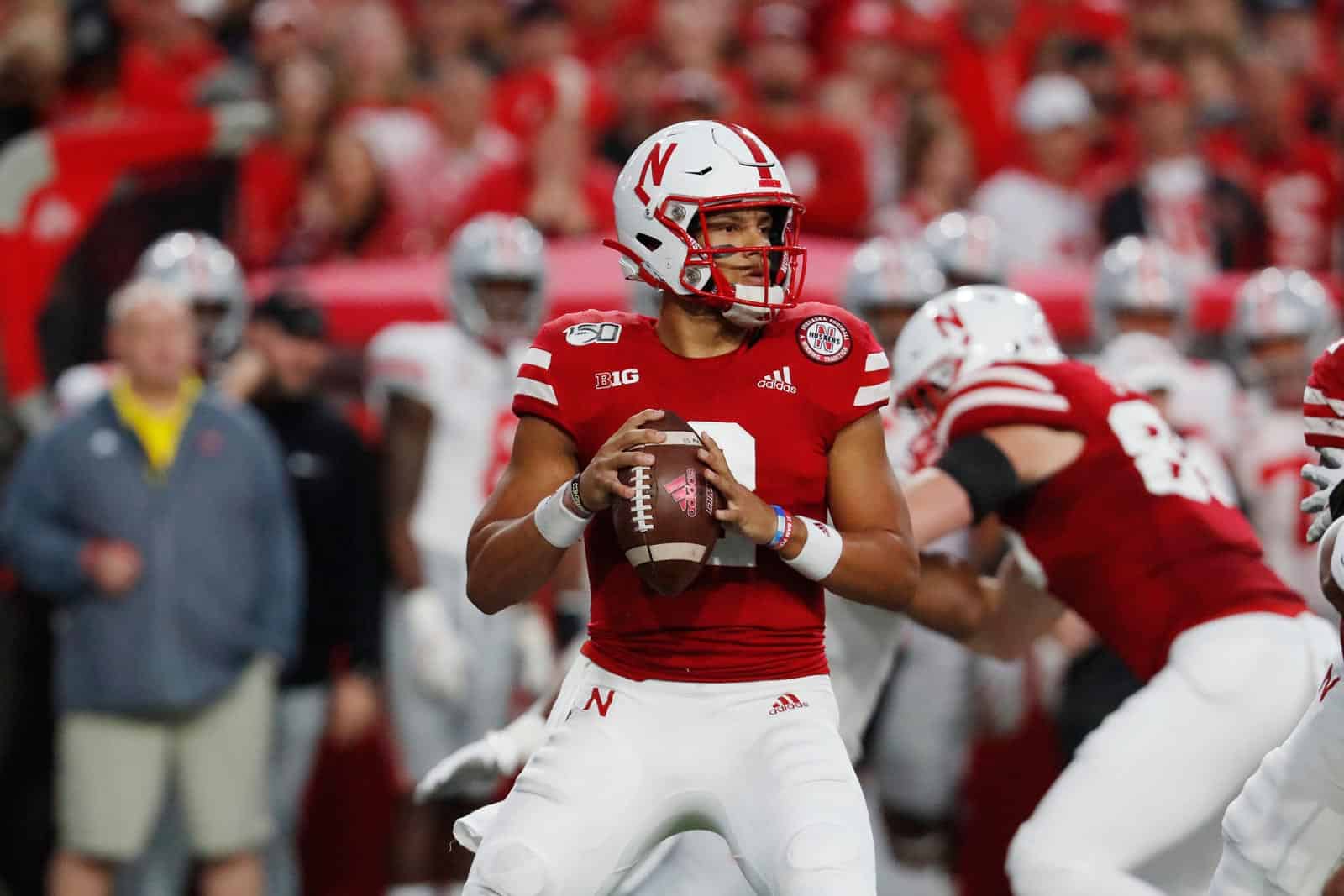 The Big Ten’s cancellation of the 2020 fall football season only lasted 35 days, during which it and its member schools sat on the sidelines watching a sport that had moved on without it.

It was, apparently, too much to bear.

While the ACC and Big 12 kicked off the year in Week 2 and the SEC will begin in Week 4, the Big Ten won’t enter the fray until Week 8. And where the other three Power leagues participating in 2020 will all attempt to play a 10-plus game schedule, the Big Ten will only play a maximum of nine contests.

It makes what was the already fraught task of gauging schedule strength virtually impossible.

The Big Ten’s approach to revising its schedule was dropping all non-conference opponents and then removing one of each team’s three cross-division foes. Where each member was originally slated – in Big Ten action – to play six games vs. the other members of their own division and three from across the conference, now they’ll play six plus two (plus the Championship game, plus a game for the remaining 12 teams).

Here’s a look at which teams gained and lost the most in the bargain.

Ohio State benefits from dropping what was (according to Phil Steele) its most difficult cross-division opponent in 2020, Iowa, which he has at No. 23 nationally. Compare that to Nebraska at No. 42 and Illinois at No. 65.

Iowa gets the big bonus of having a roadie to Ohio State – who Steele has at No. 1 overall in his power rankings – removed completely from its schedule. The Hawkeyes have dropped seven-straight in Columbus, last winning there in 1991.  Though the remaining combo of Penn State and Michigan State doesn’t look like a picnic, Steele has the Spartans at a lowly No. 86, making them less scary – at least on paper.

Purdue must have a secret admirer at the Big Ten headquarters. How else can you explain the Boilermakers dropping the only member of the East division’s “big three” (Ohio State, Penn State and Michigan) that they were originally tasked with playing in 2020?

Northwestern drops the team that Phil Steele has at No. 10 in the nation (Penn State) while it keeps two of the bottom three teams from across the conference – No. 83 Maryland and No. 86 Michigan State. It amounts to the Wildcats going from having the second-most-difficult set of cross-division opponents among West members to Voilà! magically having the easiest combined set.

Instead of improving its fortunes, Indiana drops what was its easiest opponent from the West in 2020 – Illinois, who Steele has at No. 65. Remaining are games at No. 14 Wisconsin (the Hoosiers have lost ten-straight to the Badgers) and No. 49 Purdue.

Like Indiana, Minnesota drops its easiest foe from the East (No. 86 Michigan State) and retains its toughest (No. 15 Michigan). The Golden Gophers would have earned a one-win advantage had they – like Purdue – dropped the Wolverines instead.

Wisconsin, like Minnesota, drops one of the three lowest ranked teams in the East (No. 83 Maryland) and keeps its date with Michigan. What sets the Badgers’ situation apart is that first, it gets the Wolverines on the road and next, its “other” opponent is Indiana. Though that may sound like a fair deal – Steele has the Hoosiers at a lofty No. 29, making them the No. 4 team in the East and the No. 6 team in the Big Ten.

No program got less of a break in the Big Ten schedule revisions than did Nebraska which goes from having the sixth most-difficult cross division slate to the absolute hardest. Rutgers – coming in at No. 103 in Steele’s sweepstakes – was one of the rare breaths of fresh air for the Huskers to look forward to in 2020. Now its all masks, Buckeyes, and Nittany Lions. Oh my!

For the record, what’s said in the article is not exactly accurate, as the Big Ten will actually play nine games with their ninth game TBD and played on championship week.

You mean all teams that don’t make the Championship game will still have a match that week?

Correct. I added a note in the piece.