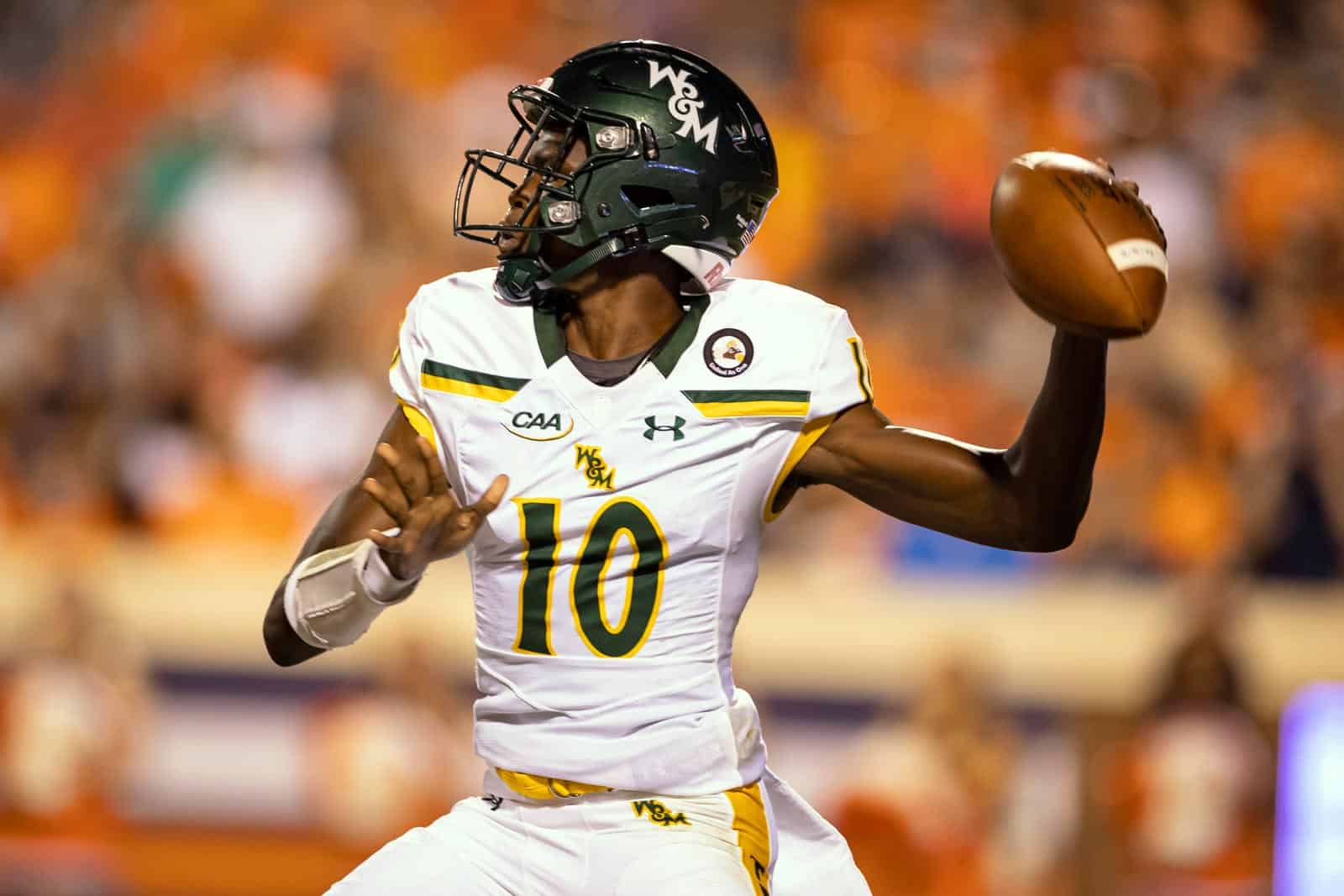 The William & Mary Tribe and the VMI Keydets have scheduled a four-game, home-and-home football series beginning in 2024, FBSchedules.com has learned.

A copy of the football game contract with Virginia Military Institute was obtained from the College of William & Mary via a state Freedom of Information Act request. The contract was executed on Nov. 30, 2021.

In the first game of the series, William & Mary will host VMI at Walter J. Zable Stadium at Cary Field in Williamsburg, Va., on Saturday, Aug. 31, 2024. Three seasons later, the series will shift to VMI’s Alumni Memorial Stadium in Lexington, Va., on Saturday Sept. 4, 2027.

William & Mary, a member of the Colonial Athletic Association (CAA), and VMI, a member of the Southern Conference (SoCon), have met a total of 88 times in a series that dates back to 1905. The Tribe defeated the Keydets in their most recent contest in 2011, 24-7. It was their 25th consecutive win in the series and they currently hold a 53-33-2 advantage over VMI.

With the addition of VMI, William & Mary has tentatively completed their non-conference schedule for the 2024 season. The Tribe are also scheduled to play consecutive road games at Coastal Carolina on Sept. 7 and Wofford on Sept. 14 before returning home to host Furman on Sept. 21.

VMI also now has four non-conference opponents lined up for their 2024 slate. After opening at William & Mary, VMI is scheduled to host Bucknell on Sept. 7 before traveling to play Louisville on Sept. 14 and Princeton on Sept. 28.

Great to see VMI back with W&M and Richmond….

Posted this about a week ago when W&M announced the Wofford series, but:

I’d be interested to see William & Mary, Richmond, and Elon jump to the SoCon.

I’ve seen some chatter that the decision seemed to be either southern CAA schools to SoCon, or northern SoCon schools to CAA. CAA expansion seems to have decided to move northward (Monmouth and Stony Brook), with hints at more to come (UAlbany, more?). W&M seems very focused on travel budget and the student-athlete experience. Hampton was a nod to them, but after losing JMU, W&M is one of two founding members remaining (other being Towson).

Only problem with that, like the Big Sky and current CAA set-up, it’s not a full round-robin, always will be chatter if team A’s 7-1 conf. record is better than another team’s 7-1 record. nine teams for football is perfect, 8 conf. games for everyone, no “team A” missed “team B”.