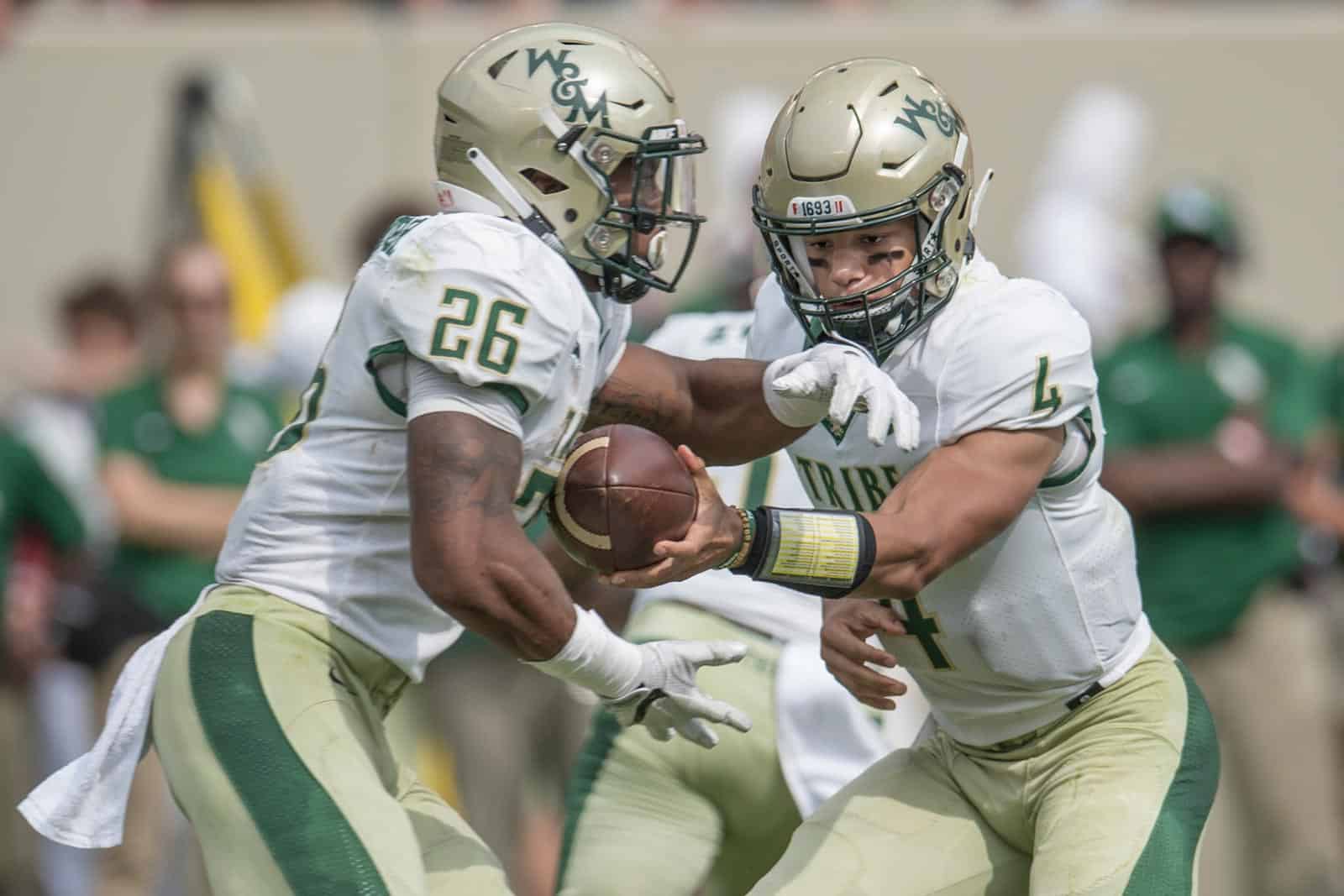 The William & Mary Tribe and the Furman Paladins have scheduled a home-and-home football series for 2024 and 2025, FBSchedules.com has learned.

A copy of the game contract was obtained from The College of William & Mary via a state of Virginia Freedom of Information Act request.

The series will begin with William & Mary hosting Furman at Zable Stadium in Williamsburg, Va., on September 14, 2024. The Tribe will travel to take on the Paladins the following season at Paladin Stadium in Greenville, S.C., on September 6, 2025, which will conclude the series.

William & Mary, a member of the Colonial Athletic Association (CAA), and Furman, a member of the Southern Conference (SoCon), first met on the gridiron in 1959 and have played a total of 15 contests. In their most recent meeting in 2000, Furman defeated William & Mary 34-10 at home to take a one-game lead in the overall series, 8-7.

Furman is the first scheduled non-conference opponent for William & Mary for both the 2024 and 2025 seasons.

The Furman Paladins now have two non-conference opponents scheduled in 2024 and three in 2025. Furman is currently scheduled to open the 2024 season on the road at the Ole Miss Rebels on Aug. 31.

Furman’s 2025 non-conference schedule also include games at North Carolina A&T on Sept. 13 and at Clemson on Nov. 22.

Both the 2024 and 2025 seasons will include 14 playing weeks due to the calendar, so Football Championship Subdivision (FCS) teams can schedule an additional game those seasons for a total of 12, if they desire.