Which Power 5 teams play the most and least Power opponents in 2019? 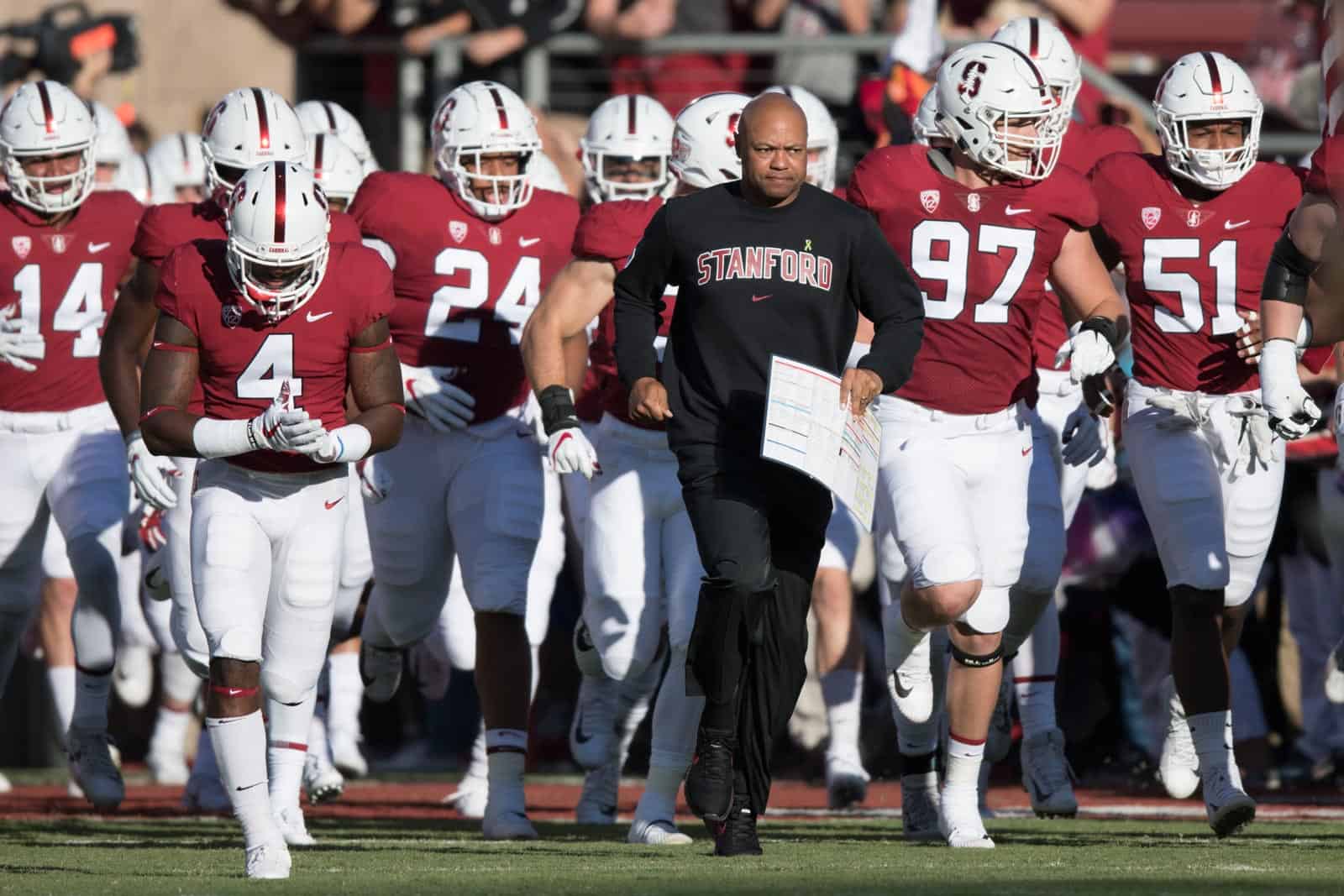 On average, the 64 programs who are members of a Power 5 conference will play 9.6 Power opponents in 2019.

By conference, the Big 12 and Pac-12 lead the way with an average of ten Power opponents, the Big Ten is next with 9.7, the ACC comes in fourth with 9.4, and the SEC is dead last with 9.1. Independent Notre Dame plays nine Power 5 members in 2019.

Much of this has to do with the autonomy each league has in scheduling. The Big 12, Pac-12, and Big Ten all adhere to a nine-league game slate with three non-conference games. The ACC and SEC dictate members play eight conference games and four non-league opponents.

So where three of the leagues automatically play nine Power opponents (plus one if they stick to the minimum of one Power foe outside of conference play), two build on an eight-Power game base.

Within these parameters there are extremes – from those teams who opt out of scheduling a Power foe in non-conference play to those whom exceed the requirement.

The result is that all schedules are not created equal and therefore all win/loss records are not an apples-to-apples comparison.

Here’s a look at five clubs at each end of the spectrum in 2019.

Boston College is the only Power program in the country to play three Power foes out of league play in 2019. It is also the only member of our Honor Roll to hail from the ACC or SEC where, as advertised, scheduling begins with an eight league-game format.

Beyond facing their six fellow ACC Atlantic members and permanent cross-division rival Virginia Tech, the Eagles draw Pitt as their rotating opponent from the Coastal. They play non-league games vs. Kansas, Rutgers, Notre Dame, and FCS Richmond. The clashes with the Scarlet Knights and the Irish are both on the road.

The last time Boston College played 11 opponents that are currently members of a Power 5 league was in 1995 when it faced (12) Ohio State, (11) Michigan, Michigan State, and (12) Notre Dame in addition to its seven-game Big East slate. Those Eagles went 4-8.

Purdue adds two non-conference Power 5 opponents to its slate of nine Big Ten foes – home games vs. Vanderbilt and TCU. Beyond that, the Boilermakers are set to square off with the rest of the Big Ten West plus permanent cross-division rival Indiana. Penn State and Maryland are the rotating opponents from the East. The Boilermakers open the season with a road trip to Nevada.

Stanford has played Notre Dame every year since 1997. Given the nine-league-game format in the Pac-12, it means the Cardinal begin every season with ten Power opponents. The only variable is the two additional foes it schedules.

In 2019, it’s Northwestern and at UCF, giving Stanford 11 Power opponents and a Group of 5 foe that’s 25-1 since 2017. In Pac-12 play, the Cardinal draw Arizona and Colorado from the North division to go along with its annual meeting with in-state rivals USC and UCLA.

Stanford played a similar schedule in 2016, when it paired a season-opening meeting with Kansas State to its yearly clash with Notre Dame. That team went 10-3 and finished No. 12 in the final AP.

West Virginia has back-to-back dates at Missouri (Sept. 7) and vs. NC State (Sept. 14) to go along with its nine-game Big 12 slate in 2019. Its only other action is the season opener vs. FCS James Madison.

Though the Mountaineers played both Missouri and independent BYU in 2016, they haven’t played 11 Power 5 members since 2014 when it opened with a loss to (2) Alabama in Atlanta and beat Maryland in Week 3. That resulted in a 7-6 finish.

Arkansas is the only Power 5 member in the nation to play just eight Power opponents this season, a predicament caused by Michigan backing out of a 2018/19 home-and-home series it agreed to in 2012. The Razorbacks have home games vs. FCS Portland State, Colorado State, San Jose State, and Western Kentucky. From the SEC East they pair a road trip to Kentucky with their yearly tilt with permanent cross-division rival Missouri.

The Razorbacks also under-scheduled last season, playing FCS Eastern Illinois, Colorado State, North Texas, and Tulsa in non-SEC play (also due to the Michigan cancellation). They haven’t scheduled two current Power 5 members outside of conference action since 1991, their final season in the Southwest Conference, when they opened with a loss to (3) Miami Fla. and then dropped a game at Ole Miss in Week 5.

Kansas and Rutgers will lead the list of teams from the Power 5 that are the weakest so I do not give Boston College that much credit. I do not like that Cinci is their toughest out of conference opponent, but they are better than Kansas and Rutgers.

WV last year had 11 power scheduled but had the NC State game canceled dew to weather.