Which conference has each Independent scheduled the most since 2017? 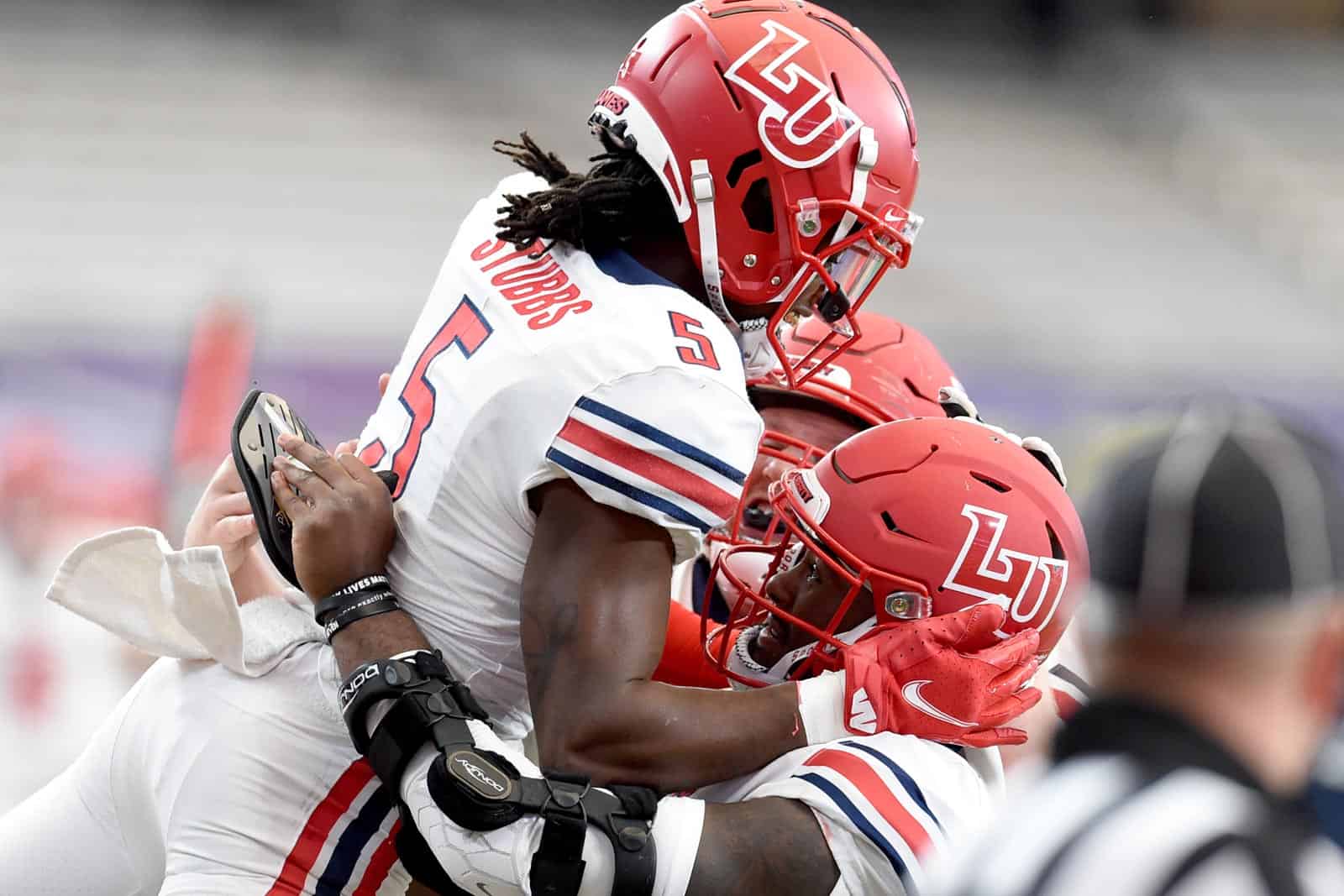 The seven FBS programs which currently identify as independents represent the wild west of scheduling. With few restrictions holding them back, these programs can chart their own courses and map out their own seasons.

What – if anything – do their scheduling choices over the last five seasons (a number that includes 2021) tell us about where they would land if they were forced to rejoin one of the ten FBS conferences?

As a note, these calculations include the opponents that each independent was originally scheduled to play in 2020, as opposed to who each eventually met on the field after each slate was compromised due to the pandemic. The result is a more accurate gauge of the opponents each program intended to play over the past five seasons.

Over the last five seasons (including 2021), Army has had a very balanced approach to scheduling – booking an opponent from each of the ten FBS conferences (plus the independents) with only two exceptions – the Pac-12 and SEC (Tennessee is on the books in 2022, LSU is on tap for 2023 and Missouri is up in 2029/33). Though the Black Knights have scheduled MAC schools most frequently since 2017, the American Athletic and Mountain West – home of annual rivals and fellow service academies Navy and Air Force – are close behind with nine games each. Next in line – at eight games – is Conference USA.

Army has been independent throughout its football history with one exception – a seven-season dalliance with Conference USA which lasted from 1998-2004.

Most scheduled conference since 2017: Mountain West (17)

While the Mountain West has been the scheduling partner of choice for BYU, lagging just one opponent behind is the Pac-12, with 16 such games in the last five years. It’s a practice that’s trending – growing from one such foe in 2017, to four in 2018, to five this coming season. The Cougars’ West Coast focused approach means they’ve played fewer games vs. the remaining conferences. That said, they’ve spread the love. The only league the Cougars have missed out on is Conference USA, which they haven’t scheduled in advance since 2014 but did play twice in 2020 after being forced to rebuild their schedule. Among the independents, BYU is second only to Notre Dame in the number of Power opponents booked since 2017. It indicates a readiness to join a Power 5 league.

BYU declared its independence in 2011, throwing off the shackles of the Mountain West after a dozen seasons of membership.

Most scheduled conference since 2018: Conference USA (9)

Liberty didn’t join the ranks of the FBS until 2018, when it moved up from the FCS’s Big South Conference. Since then, it’s booked games most frequently vs. other independents (12), a practice that was especially common in its first two years in the FBS when it had four such opponents each season. As far as an actual league it’s drawn from the most, it’s Conference USA (9) followed by the ACC with seven bookings. The only three leagues the Flames haven’t yet scheduled are the American Athletic, the Big 12 and the Pac-12. The single future date vs. the trio is a 2024 game at UCF.

Most scheduled conference since 2018: Mountain West (16)

New Mexico State has had several runs of independence, most recently beginning in 2018 after four seasons in the Sun Belt. Since then, it’s overwhelmingly depended on the Mountain West as it’s go-to scheduling target, a practice that peaks in 2021 with seven such opponents. That’s only one fewer conference game than the actual members of the MWC will play this season. Coming in second for the Aggies are fellow independent programs with seven games booked and in third it’s the Sun Belt at six. They haven’t scheduled an American Athletic, ACC or Big 12 team since 2018 and have no future meetings on the books.

New Mexico State was also independent in 2013 (after the WAC discontinued football) and from 1962-71.

Notre Dame’s scheduling follows a blueprint – five/six opponents from the ACC plus standing dates with Navy, USC, and Stanford – leaving only three/four games to book freely. Since 2017, the add-ons have also had a familiar pattern. The Irish have booked a MAC team each of the last five seasons, have inked one (or two in 2018 and 2021) Big Ten opponents consistently and have had an SEC foe every season except for the upcoming 2021 campaign. Less frequent targets are the American (they added an additional member to the annual clash with Navy in 2017 and 2021) and the Mountain West (which they booked a single game with in 2019). Notre Dame has not scheduled a game vs. the Big 12, Conference USA, fellow independents, or Sun Belt since 2017 but does have C-USA’s Marshall booked for 2022.

Most scheduled conference since 2020: ACC, C-USA and MWC (all with three apiece)

UConn didn’t declare independence until 2020, engineering a debut schedule that it never played due to the pandemic. What sets the Huskies apart is that they’d didn’t play any games last season – choosing not to participate rather than reworking their schedule at the last minute.

What we do know is which teams UConn intended to play last year, and then, who it’s booked this season. The results tell us, at this early stage, that the Huskies intend to schedule opponents from across the nation. Though games vs. fellow independents lead the way with five matchups, they’ve booked games with three members apiece from the ACC, Conference USA, and Mountain West. The only leagues not represented thus far are the Big 12, MAC, Pac-12 and Sun Belt, two of which will be crossed off the list with future games vs. the MAC’s Ball State (2022/2025) and Buffalo (2024/2025, 2028/2029) and the Sun Belt’s Georgia State (2023/24).

Most scheduled conference since 2017: Sun Belt (9)

UMass moved up to the FBS ranks in 2012 and then spent four seasons in the MAC before going independent in 2016. Over the past five seasons, it’s leaned the most on its fellow independents as a scheduling target, which it’s done 14 times. It’s a practice that’s intensified over the last two seasons, booking eight such opponents since 2020. The most frequent partner that’s a full-fledged conference is the Sun Belt with nine opponents followed closely by Conference USA with eight. The only leagues it’s missed are the Big 12 and Pac-12 but the Minutemen do have a game at Colorado slated for 2028.