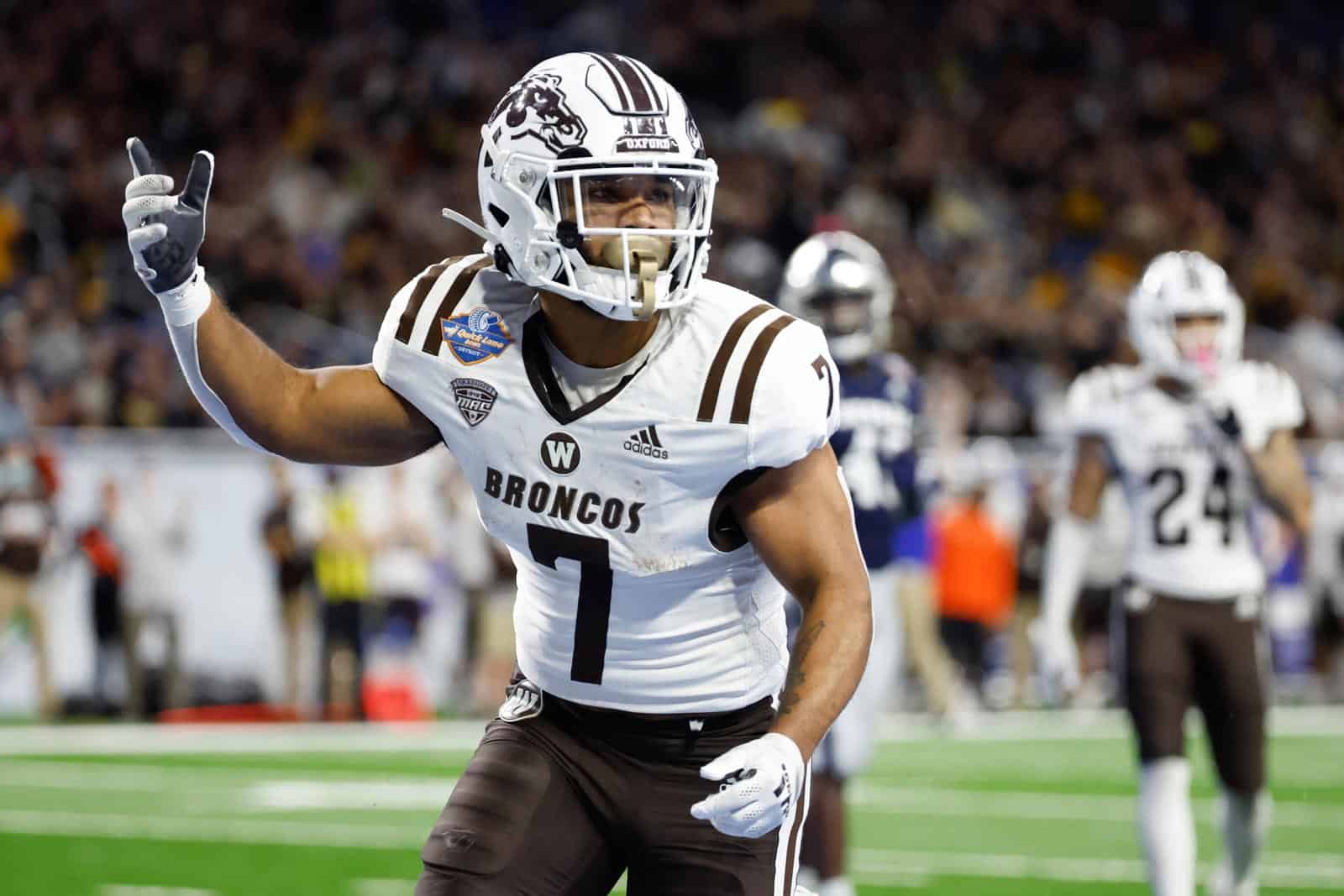 The Western Michigan Broncos will play at the Tennessee Volunteers in 2026 and at the Iowa Hawkeyes in 2028, the school announced on Friday.

Western Michigan will travel to take on Tennessee at Neyland Stadium in Knoxville, Tenn., on Saturday, Sept. 19, 2026. The game will mark the first-ever meeting between the two schools on the gridiron.

WMU is 1-5 against current members of the Southeastern Conference (SEC).

Two seasons later on Saturday, Sept. 16, 2028, the Broncos will travel to take on the Iowa Hawkeyes at Kinnick Stadium in Iowa City, Iowa. The game will be the fourth all-time meeting between the two schools in football.

“We are thrilled to add an historic SEC program as well as a Big Ten opponent with one of the most exciting gameday atmospheres in the country to our football schedule,” WMU Director of Athletics Dan Bartholomae said. “We look forward to giving our student-athletes the opportunity to compete on a national stage against these two storied programs.”

Broncos are not scared to schedule up.

In My Opinion,
It must be hard for MI state Postsecondary system Taxpayers & Alumni of MAC Schools & any other Universities who aren’t Trust Five Conference Club Members UMI & MISTU.

I was not aware that WMU had an all time winning record against Iowa. I will be sure to bring this up with my good friend who is an Iowa alum.