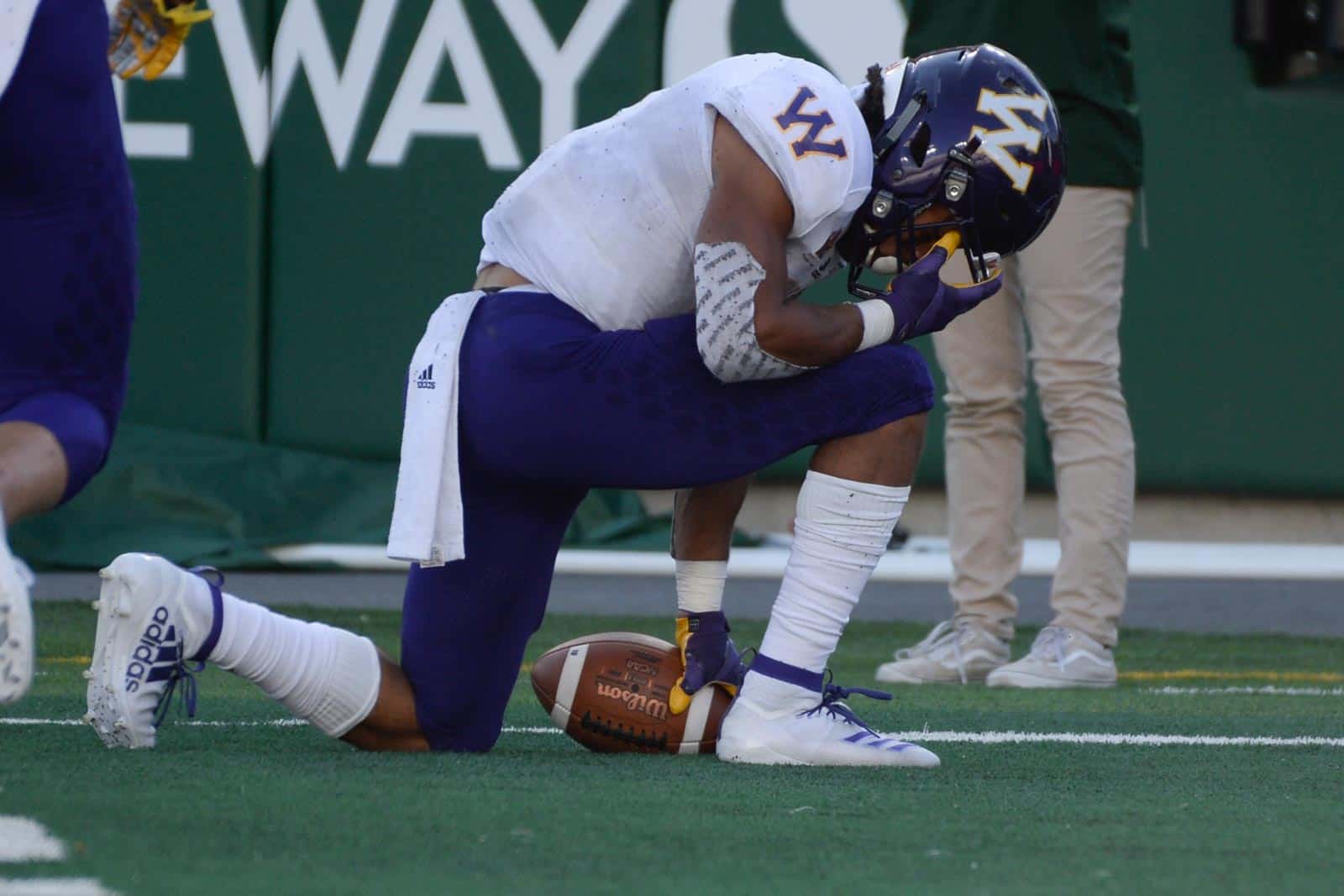 The Western Illinois Leathernecks and the Lindenwood Lions have scheduled a home-and-home football series for the 2023 and 2026 seasons, FBSchedules.com has learned.

A copy of the football game contract with Lindenwood University was obtained from Western Illinois University via a state Freedom of Information Act request.

Western Illinois and Lindenwood have never met on the gridiron.

Western Illinois is a member of the Missouri Valley Football Conference (MVFC). Lindenwood moved up from Division II to the Football Championship Subdivision (FCS) on July 1, 2022 and will begin play in the Ohio Valley Conference (OVC) this season.

The Leathernecks now have all three of their non-conference games set for the 2023 season. Western Illinois will open the season on the road against the New Mexico State Aggies on Sept. 2, which we reported on Wednesday, and is also scheduled to travel to face the Southern Utah Thunderbirds on Sept. 23 that season.