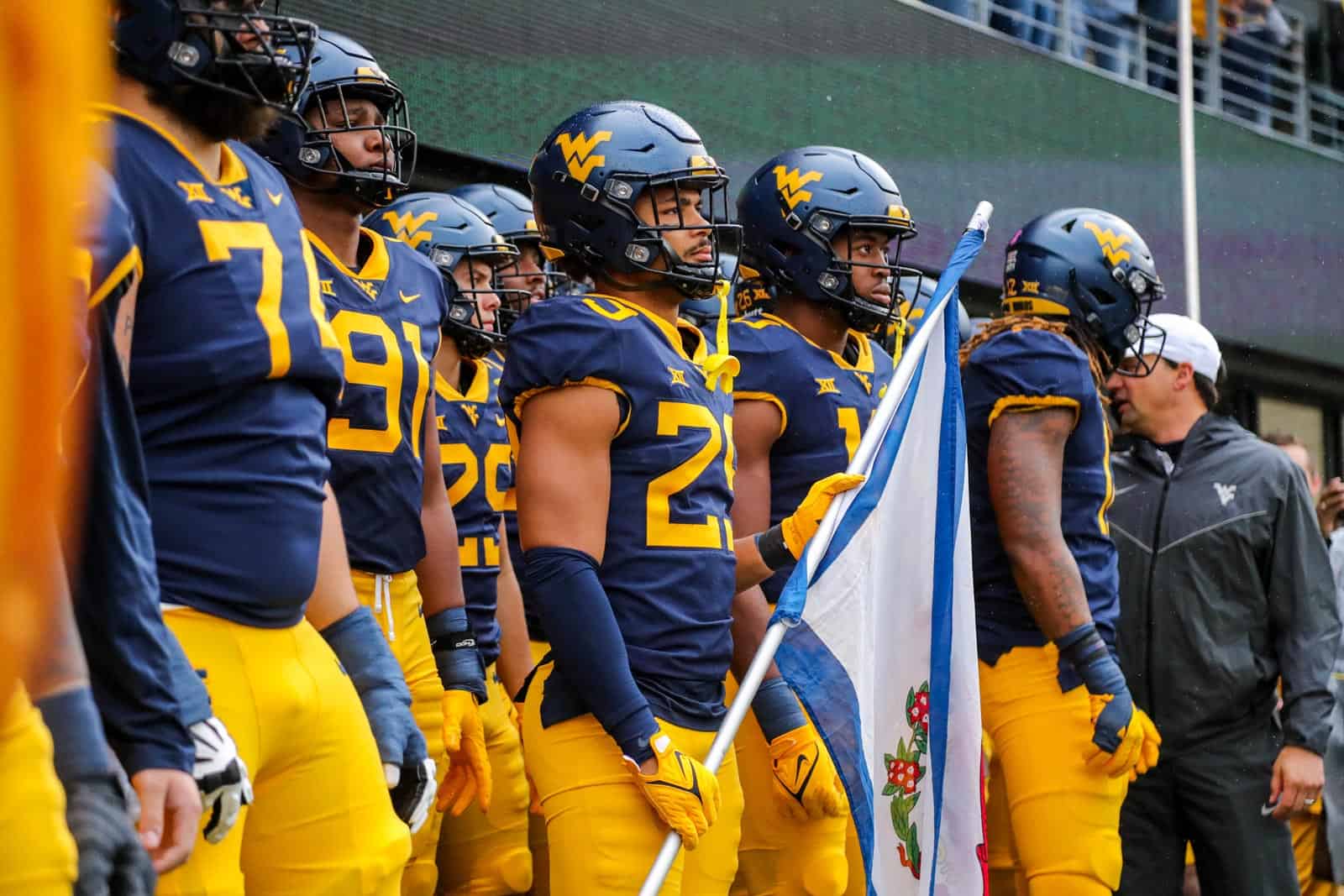 The West Virginia Mountaineers have announced changes to their 2022 football schedule, which affects games against Pitt and Virginia Tech.

The Backyard Brawl contest between West Virginia and the Pitt Panthers, originally scheduled for Saturday, Sept. 3, has been moved up two days and will now be played on Thursday, Sept. 1. The game will mark the first meeting between the two schools since 2011.

West Virginia and Pitt will square off at Heinz Field in Pittsburgh, Pa. The game, which will be the season-opener for both schools, will be televised in primetime on an ESPN network to be determined.

West Virginia’s home contest against the Virginia Tech Hokies has also been moved to a Thursday night. Originally scheduled for Saturday, Sept. 24, the Mountaineers will now travel to take on the Hokies at Lane Stadium in Blacksburg, Va., on Thursday, Sept. 22. This contest will also be televised in primetime by an ESPN network.

“Moving two of our oldest football rivalries to primetime continues to build excitement for the 2022 season,” West Virginia Director of Athletics Shane Lyons said. “Fans will get to start the Labor Day Weekend with the Backyard Brawl, which is a great way to renew one of the best rivalries in college football. And if heading to Blacksburg for the first time since 2004 wasn’t hard enough, changing it to a Thursday night matchup will showcase the rivalry even more to college football fans around the country.”

The move of the Pitt and Virginia Tech games was announced in conjunction with the release of the complete 2022 ACC football schedule on Monday evening.

Glad to see Pitt and WVU playing again. That was one of the game’s great rivalries lost to realignment.