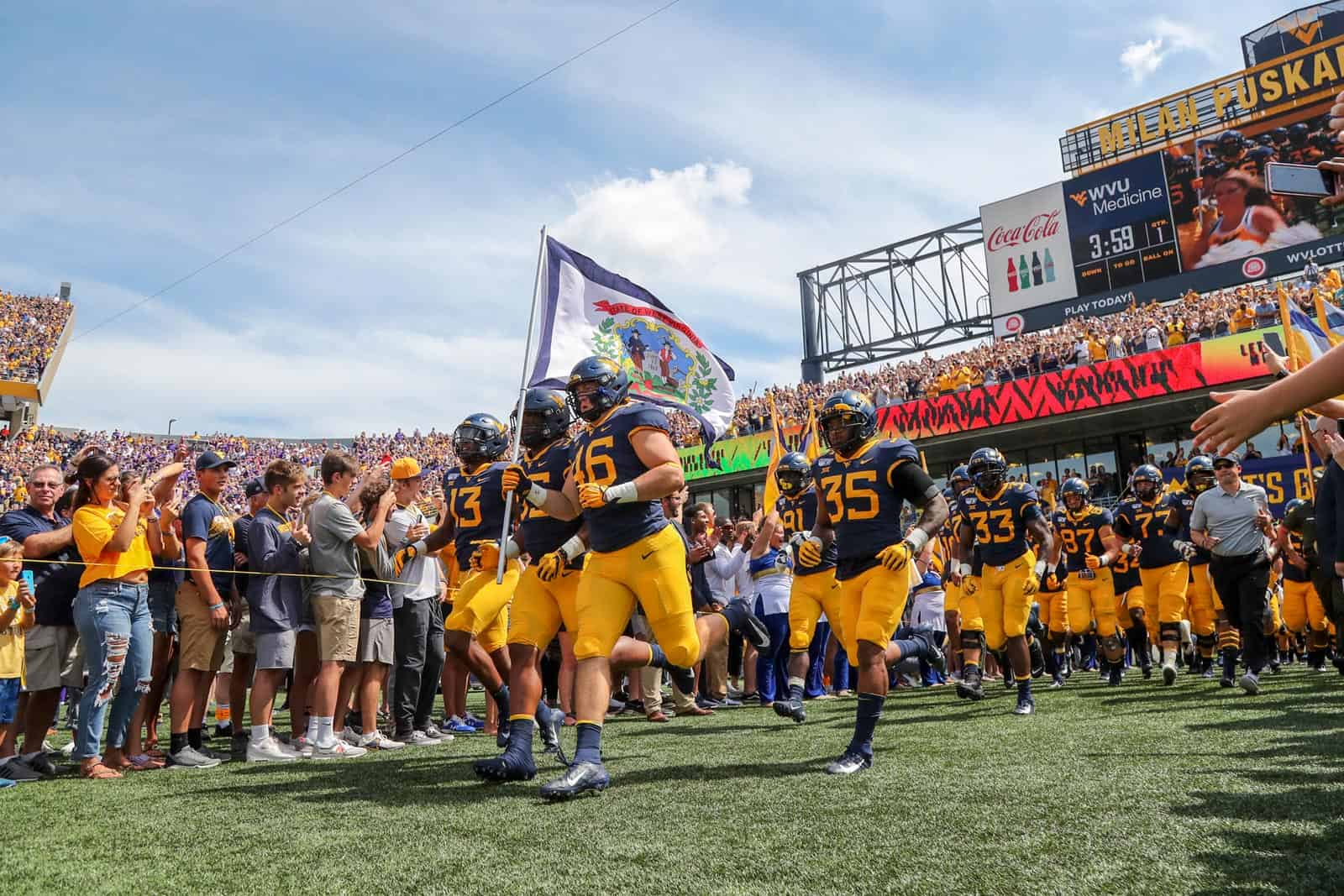 The West Virginia Mountaineers have added the Long Island Sharks to their 2021 football schedule, FBSchedules.com has learned.

A copy of the game contract was obtained from West Virginia University via a state Freedom of Information Act request.

West Virginia will host Long Island at Mountaineer Field at Milan Puskar Stadium in Morgantown, W. Va., on September 11, 2021. The Mountaineers will pay the Sharks a $475,000 guarantee for the game, according to the copy of the contract.

West Virginia and Long Island have never met in football.

Long Island University (LIU) combined their Brooklyn and Post athletics programs and moved up to the Football Championship Subdivision (FCS) this season. The Sharks are now competing in the Northeast Conference (NEC) and play their first conference game on Saturday, Sept. 21, at home against the Sacred Heart Pioneers.

West Virginia was previously scheduled to host the Indiana State Sycamores on September 11, 2021, but Indiana State apparently opted out of the game and scheduled a contest at Northwestern instead.

The Mountaineers are scheduled to open the 2021 season on September 4 at the Maryland Terrapins. West Virginia is also set to host the Virginia Tech Hokies on Sept. 18, one week after LIU visits Morgantown.

West Virginia is the second non-conference opponent scheduled for LIU in 2021. The Sharks are also slated to play at Miami (Ohio) on Sept. 18 that season.

Not for an FCS opponent.