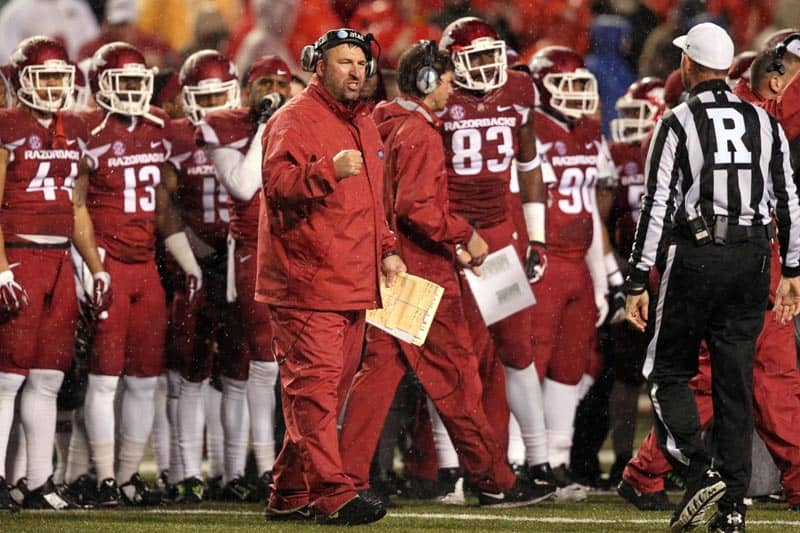 The college football season is almost over, but before it ends, we still have another posting categorizing some games.

Unfortunately, it was one of those weeks where there were mostly FBS vs. FCS contests, so, I don’t have many games to categorize. But, let’s get to it anyway.

Best of the Best
No game really stood out to me for this category.

Both of these games were pretty close and games the outcomes somewhat surprised me. I expected LA Tech to handle its business, but obviously, Old Dominion had other plans. Meanwhile, I expected the Gophers to put on a little more show than a four-point difference.

Frankly, I did not see any of these outcomes happening. Arkansas has been an off-and-on team, but I didn’t expect them to completely shut down the Rebels to the tune of 30 points.

Four regulation quarters were played between Wake Forest and Virginia Tech and not one of them could score?! Nobody for sure saw that coming.

No game all season was as good as the Hogs shutting out of Mississippi- AND LSU! And wow… if only we could do it again WHEN we beat Missouri! WOO PIG SOOIE GO HOGS!!!!

Yeah, Arkansas will be a force next year. Mizz has the SEC Championship on the line next week so I don’t see any shutout.