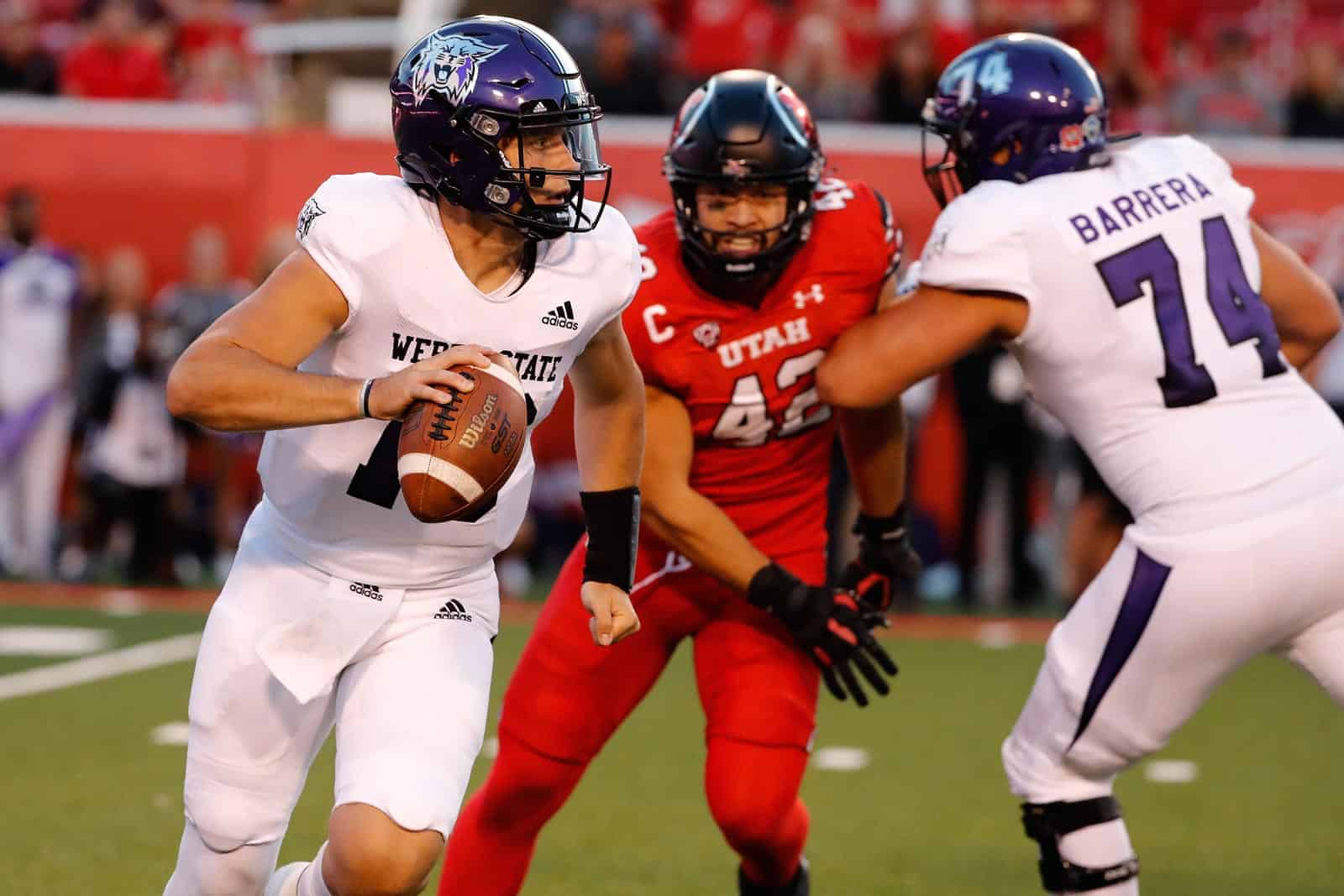 The Weber State Wildcats have added the Western Oregon Wolves to their 2022 football schedule, the school announced on Thursday.

Weber State was previously scheduled to play at the James Madison Dukes to open the 2022 season, but the game was canceled at the request of the Dukes as they transition to the Football Bowl Subdivision (FBS).

With the addition of Western Oregon, Weber State has finalized their football schedule for the 2022 season. The Wildcats will also play at Utah State on Sept. 10 and host Dixie State on Sept. 17 in non-conference action.