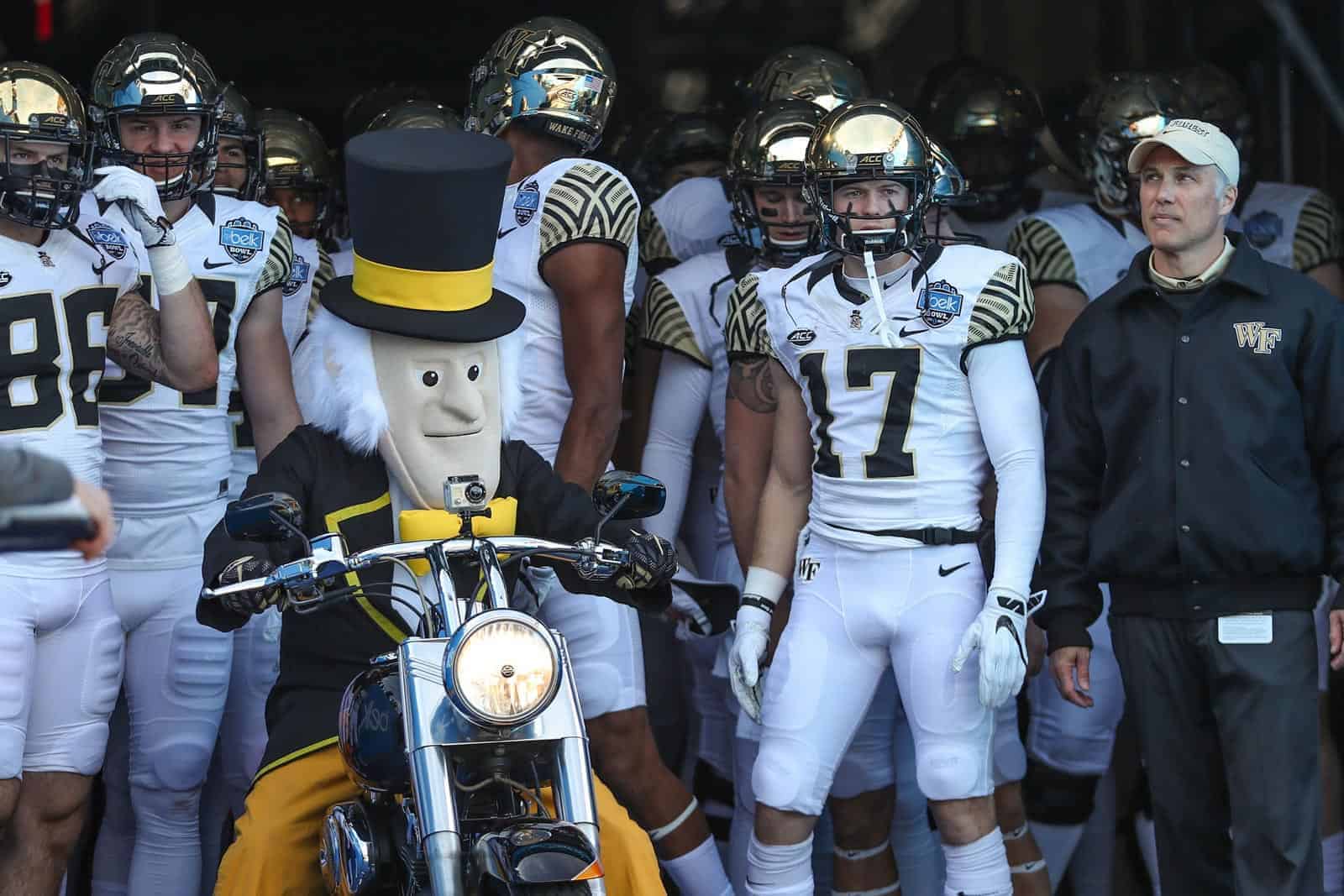 The Wake Forest Demon Deacons and the East Carolina Pirates have scheduled a home-and-home football series for 2027 and 2028, the two schools announced on Tuesday.

In the first game of the series, Wake Forest will travel to play East Carolina at Dowdy-Ficklen Stadium in Greenville, North Carolina on Sept. 11, 2027. The Demon Deacons will then host the Pirates at BB&T Field in Winston-Salem, NC on Sept. 23, 2028.

Wake Forest and East Carolina have met eight times on the gridiron, but not since a 44-34 Demon Deacon victory in Winston-Salem in 2005. Wake lead the overall series 6-2 and has won the last five meetings.

ECU is the second non-conference opponent for Wake Forest for both seasons. The Demon Deacons are also slated to host Notre Dame in 2027 and Purdue in 2028 (Sept. 9).