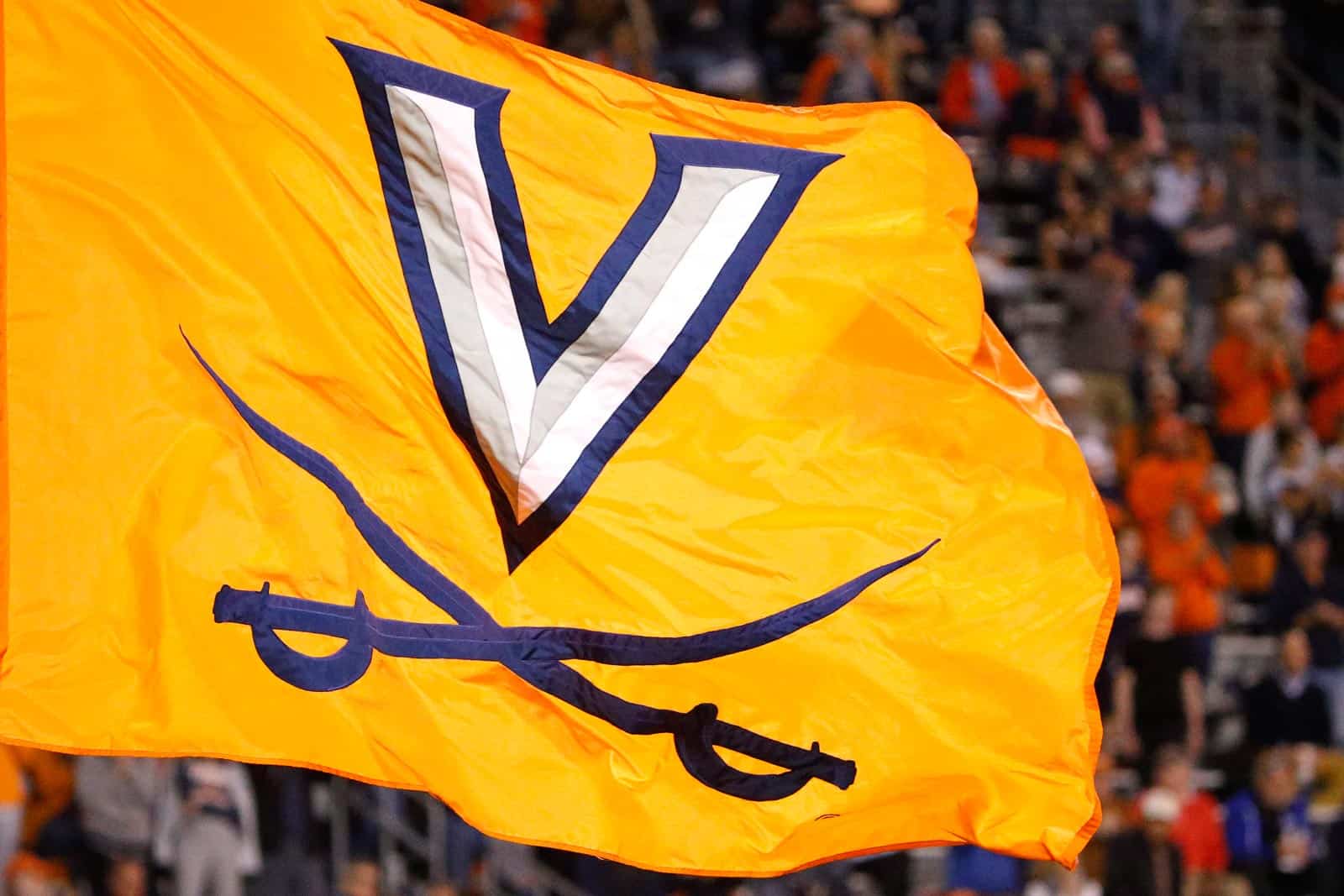 The Virginia Cavaliers have added the James Madison Dukes to their 2023 football schedule, the school announced on Thursday.

Virginia will host James Madison at Scott Stadium in Charlottesville, Va., on Saturday, Sept. 9, 2023. The game will mark the fourth overall meeting between the two schools on the gridiron.

Virginia and James Madison first squared off in football in 1979. In their most recent matchup in 1983, the Cavaliers defeated the Dukes to take a one-game lead in the series at 2-1.

With the addition of James Madison, Virginia now has three non-conference opponents scheduled for the 2023 season. The Cavaliers are scheduled to open the season at home against the William & Mary Tribe on Sept. 2 and, after hosting James Madison, will play at the Maryland Terrapins on Sept. 16.

Virginia is the second scheduled non-conference opponent for James Madison’s 2023 slate. The Dukes are also scheduled to play at the Miami (Ohio) RedHawks on Sept. 23, which we reported last month.

Nice game, UVa’s guarantee to JMU should be at least $650K.