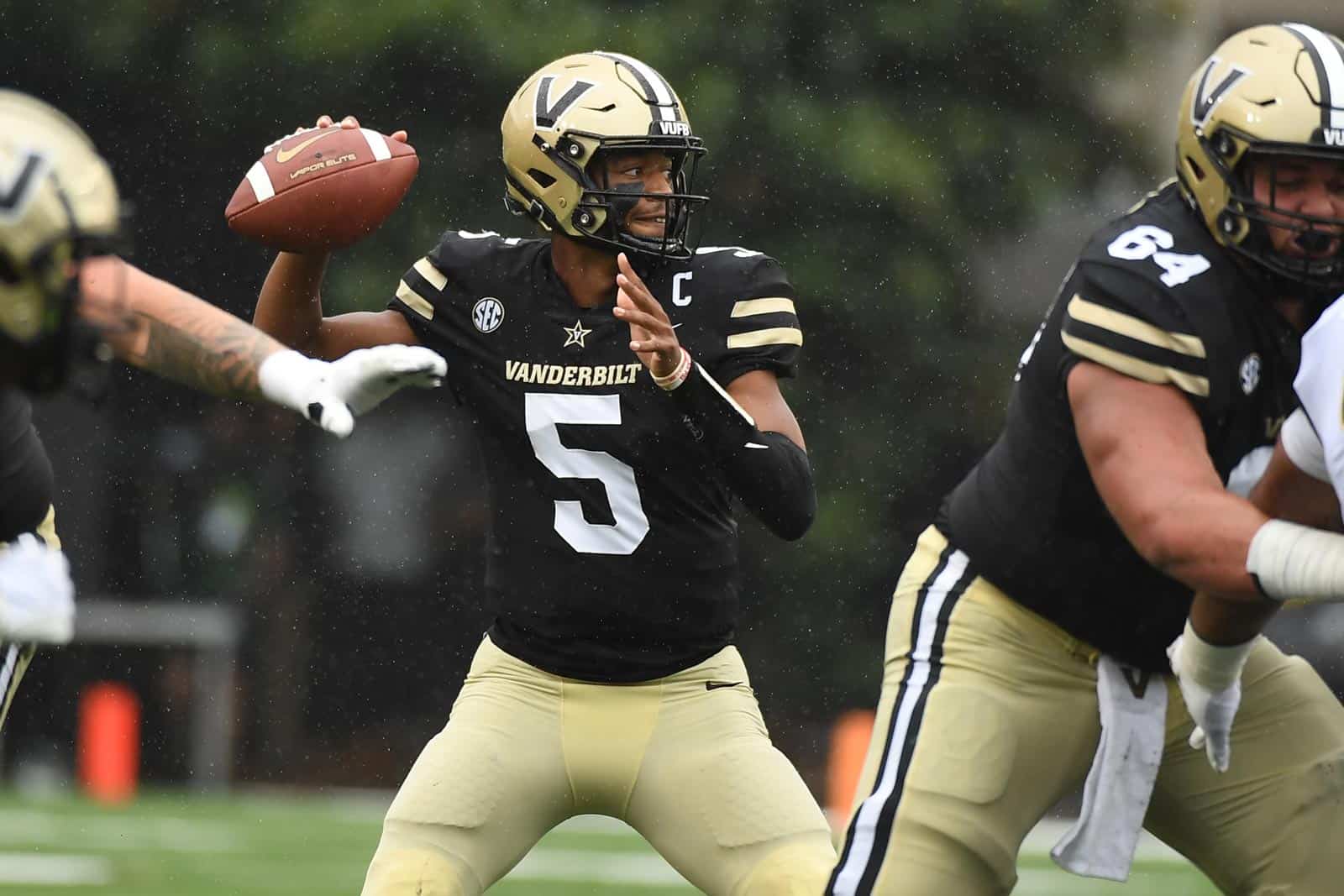 The Vanderbilt Commodores have added the Alabama A&M Bulldogs to their 2023 football schedule, according to the Week 1 schedule release on the Paul Finebaum Show on Tuesday.

Vanderbilt will host Alabama A&M at FirstBank Stadium in Nashville, Tenn., on Saturday, Sept. 2, 2023. The Commodores were previously scheduled to host the Charleston Southern Buccaneers on that date, so that contest has either been postponed to another season or canceled altogether.

In their first and only meeting on the gridiron, Vanderbilt defeated Alabama A&M 42-0 in Nashville on Sept. 9, 2017.

Alabama A&M is a member of the Southwestern Athletic Conference (SWAC) in the Football Championship Subdivision (FCS). The Bulldogs are 0-3 so far this season following losses at UAB (59-0), at Troy (38-17), and home against Austin Peay (28-3),

Vanderbilt is scheduled to open the 2023 season in Week Zero on Saturday, Aug. 26 at home in Nashville against the Hawaii Rainbow Warriors. The Commodores’ non-conference schedule also includes back-to-back road contests against the Wake Forest Demon Deacons on Sept. 9 and the UNLV Rebels on Sept. 16.

In SEC action in 2023, Vanderbilt is set to host Auburn, Georgia, Kentucky, and Missouri and travel to Florida, Ole Miss, South Carolina, and Tennessee.

The SEC is set to release their complete football schedule for the 2023 season tonight, Tuesday, Sept. 20, beginning at 7:00pm ET on the SEC Network.