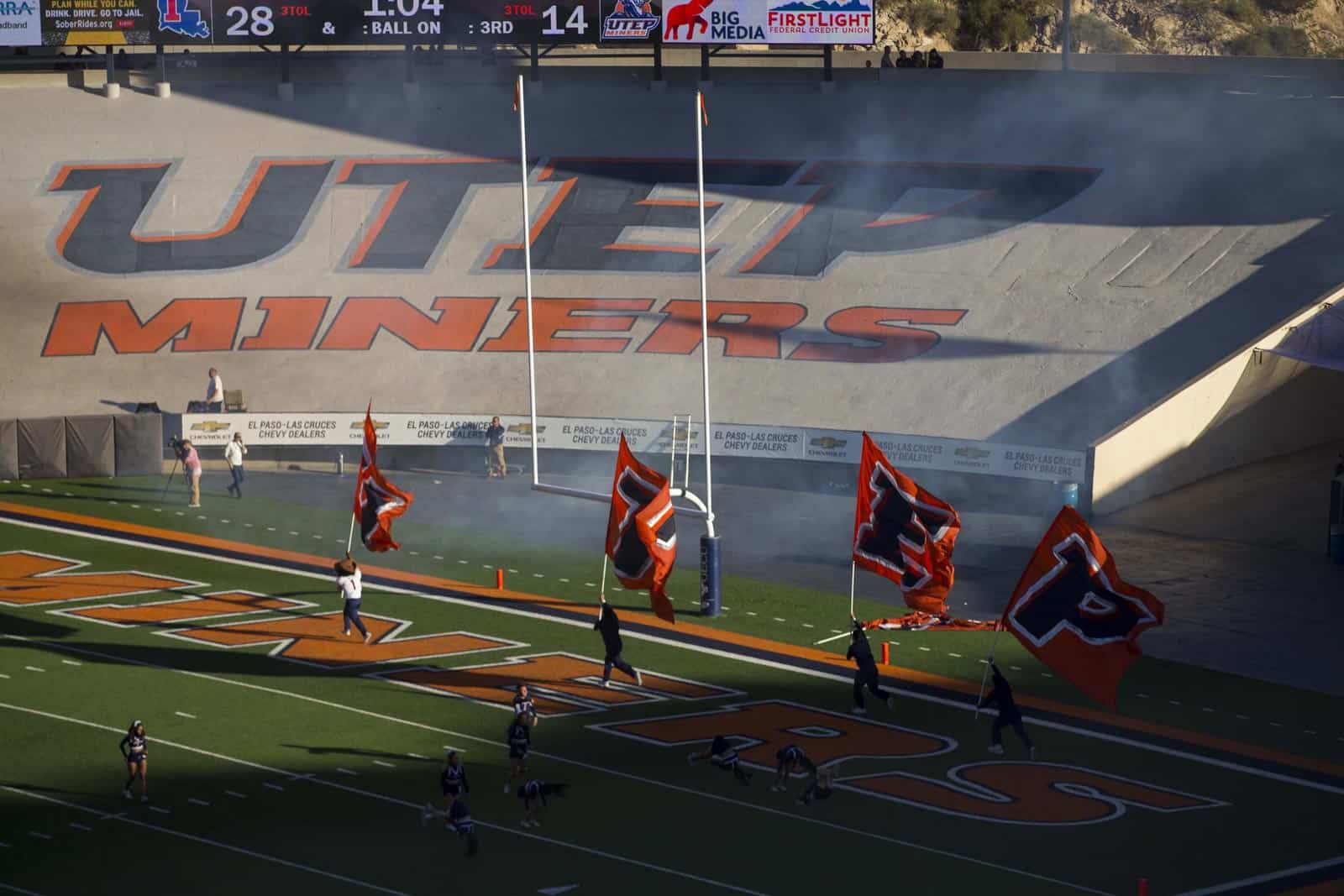 The UTEP Miners and the New Mexico State Aggies have extended their football series through the 2023 season, FBSchedules.com has learned.

A copy of the four-game contract was obtained from the University of Texas at El Paso via a state public information request.

The extension of the UTEP-New Mexico State series is not surprising, as the two schools have played every season since 2004 and 85 times overall.

In their last meeting in 2017, New Mexico State defeated UTEP 41-14 to break an eight-game losing streak to the Miners. However, UTEP still leads the overall series 57-36-2.

UTEP and New Mexico State are scheduled to meet this season on Sept. 22 in Sun Bowl Stadium. In 2019, the contest will be played at Aggie Memorial Stadium on Nov. 23 (previously set for Sept. 14).

I love seeing rivalries endure, so I welcome this news as a college football fan.

Glad to see this series extended….two pretty evenly matched teams. One of my favorite rivalries