Utah to play at Washington on Saturday, November 28 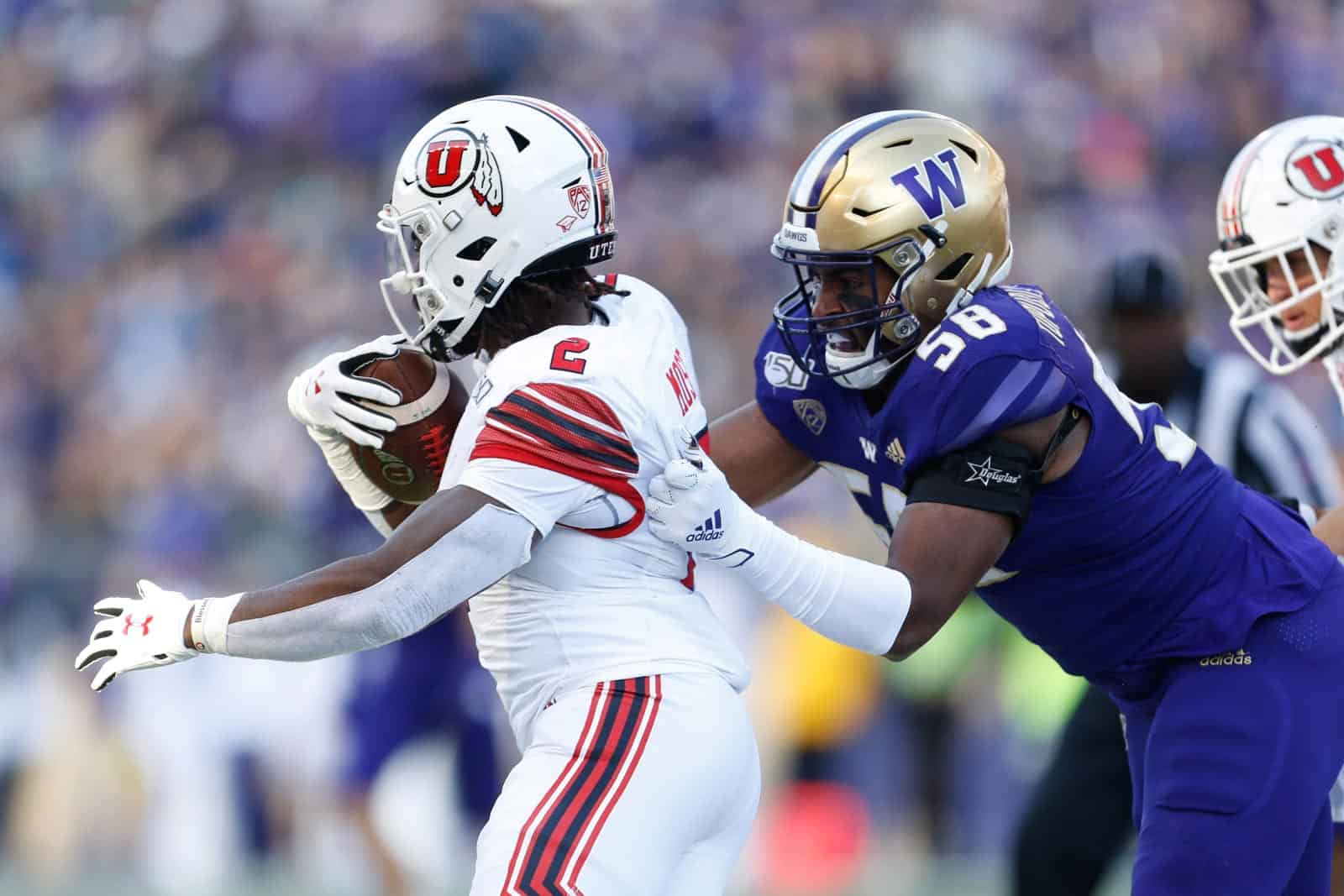 The Utah Utes will play at the Washington Huskies on Saturday, November 28, 2020, the Pac-12 announced on Tuesday.

Utah and Washington will square off at Husky Stadium in Seattle, Wash. The game will be televised by ESPN at 10:30pm ET/7:30pm PT.

The scheduling of this game is consistent with the Conference’s commitment to provide opportunities for student-athletes through maximum scheduling flexibility while still prioritizing health and safety.

“I’m just so excited for our students, coaches and staff to have a chance to compete again this weekend,” Washington Director of Athletics Jennifer Cohen said. “Like we’ve said, they have worked so hard to get to this point and we want to provide opportunities for them to be on the field. We’ve had some great battles with Utah the last few years and I’m looking forward to welcoming them to Seattle this weekend. I’d like to thank the Pac-12 for their ability to work on behalf of students at both schools to make this happen, as well as our staff for all of their efforts behind-the-scenes to prepare for a home game. We’ve missed Husky Nation this year at The Greatest Setting, but know they are fired up to watch the Dawgs play again on Saturday.”

Washington is 2-0 so far this season following wins over Oregon State, 27-21, and Arizona, 44-27. The Huskies’ first game of the season at California was canceled.

Utah played their first game of the season this past Saturday against USC, which resulted in a 33-17 loss at home. The Utes’ games at home against Arizona and at UCLA were both canceled die to COVID-19 issues.