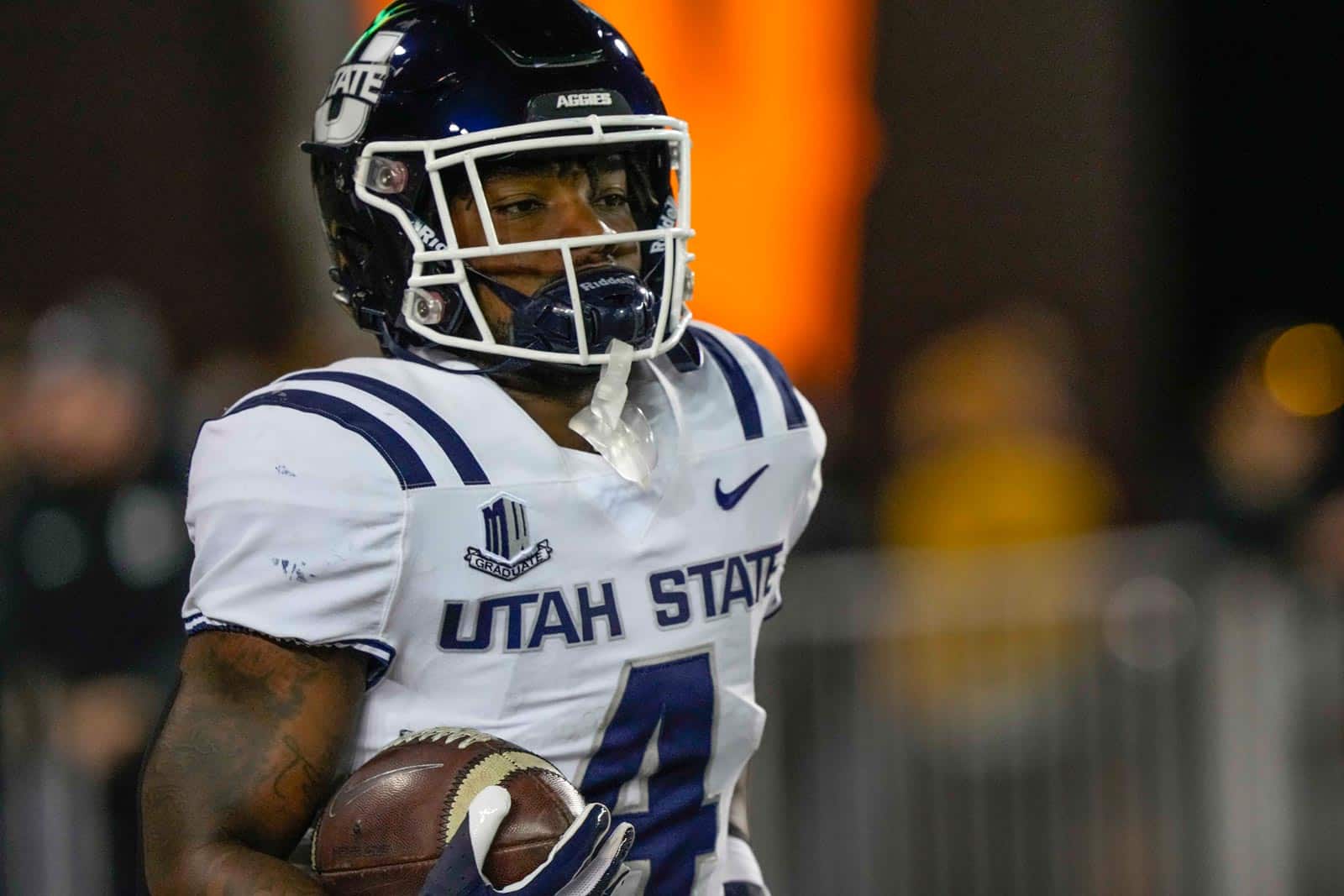 The Utah State Aggies and the UTEP Miners have scheduled a home-and-home football series for the 2025 and 2028 seasons, both schools announced on Thursday.

In the first game of the series, Utah State will host UTEP at Merlin Olsen Field at Maverik Stadium in Logan, Utah, on Saturday, Aug. 30, 2025. The series will conclude three seasons later when the Aggies travel to face the Miners at Sun Bowl Stadium in El Paso, Texas, on Sept. 9, 2028.

Utah State and UTEP first met on the gridiron in 1960 and have played three times overall. In their most recent matchup in the 2014 Gildan New Mexico Bowl, the Aggies defeated the Miners 21-6 to extend their advantage in the series to 3-0.

Utah State now has three scheduled non-conference games in 2025 and two in 2028. Other opponents those seasons include the Texas A&M Aggies and James Madison Dukes in 2025, both on the road, and a home contest against the Oregon Ducks in 2028.

“It’s good for us to play Mountain West programs for various reasons, including recruiting,” UTEP Head Coach Dana Dimel said. “Utah State has been a good program out there in Logan. We’re looking forward to the challenge.”

In addition to traveling to Utah State in 2025, the UTEP Miners will also visit the Texas Longhorns on Sept. 13 that season. UTEP’s schedule in 2028 is now tentatively complete and includes contests at the Nebraska Cornhuskers and the Wyoming Cowboys to go along with a home tilt against the Texas State Bobcats.