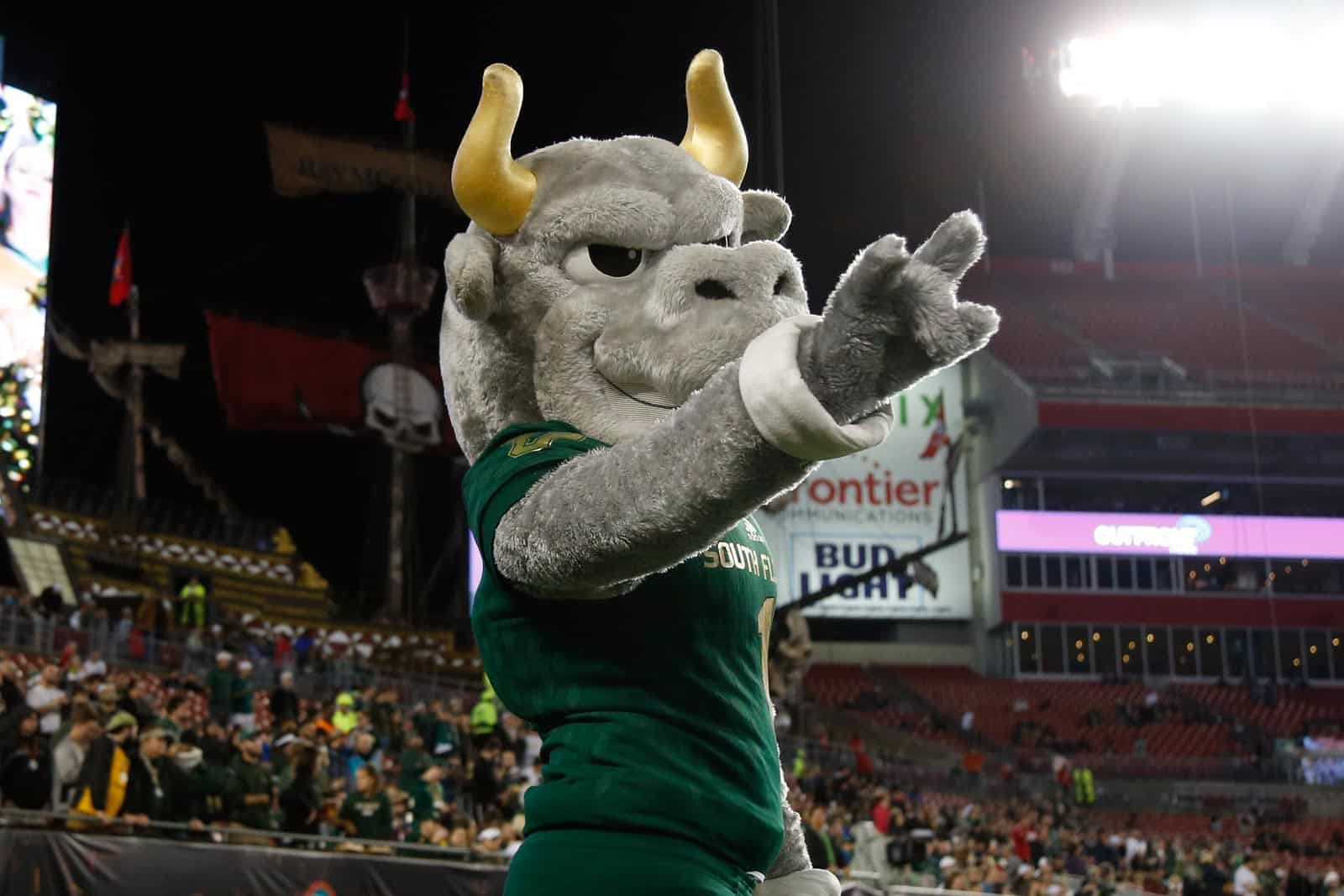 The USF Bulls and Notre Dame Fighting Irish have scheduled a home-and-home football series for 2029 and 2031, both schools announced Monday.

Notre Dame marks the first opponent on the 2029 and 2031 slates for USF. The Fighting Irish, conversely, feature non-ACC 2029 contests at Alabama (Sept. 1) and against Navy (TBA), while Florida (Oct. 15) and Navy (TBA) will travel to South Bend for non-league games in 2031.

When you click the “Future Notre Dame Schedules”, it shows Georgia’s schedules.

It doesn’t now – minor system issue. Thanks for the heads-up!