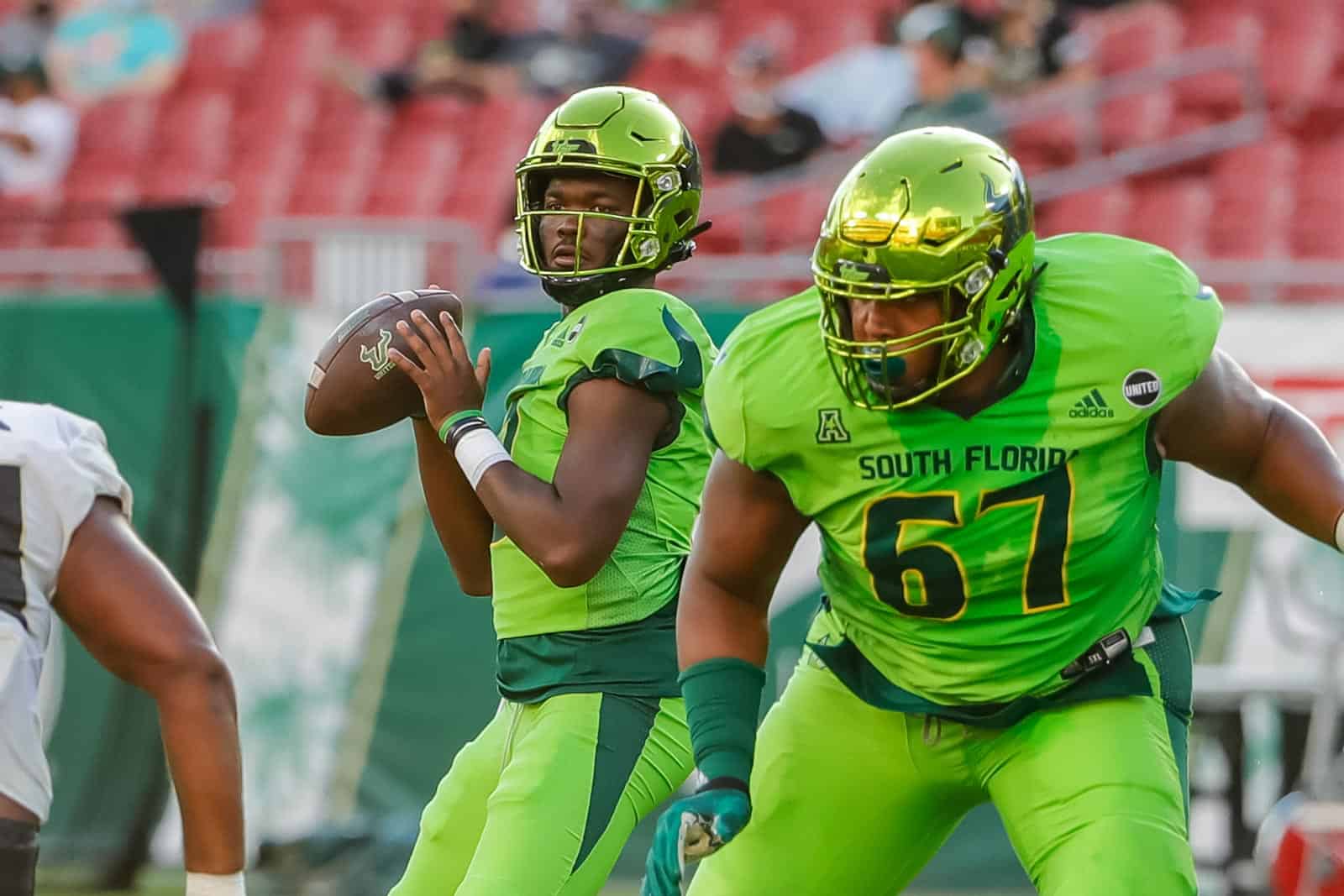 The USF Bulls have added the Howard Bison to their 2022 football schedule, the school announced on Thursday.

USF will host Howard at Raymond James Stadium in Tampa, Fla., on Saturday, Sept. 10, 2022. The game will mark the first-ever meeting between the two schools on the gridiron.

Howard is a member of the Mid-Eastern Athletic Conference (MEAC) in the Football Championship Subdivision (FCS). The spring 2021 MEAC season was suspended earlier on Thursday, but the Bison still hope to play a few games along with Delaware State and South Carolina State.

With the addition of Howard, USF now has three non-conference games scheduled for the 2022 season. The Bulls are also scheduled to play back-to-back road contests at Florida on Sept. 17 and at Louisville on Sept. 24.

USF was previously scheduled to host UMass on Oct. 22, 2022, but that game has been rescheduled for a date to be announced during the 2030 season.

Howard now has two non-conference opponents slated for their 2022 schedule. The Bison are also scheduled to play at Hampton on a date to be determined.

USF also announced on Thursday that their home game against the Florida A&M Rattlers in 2023 has been moved up two weeks. Previously scheduled for Sept. 23, the Rattlers will now visit Raymond James Stadium on Sept. 9 of the 2023 season.