UMass reschedules two football games for the 2025 and 2026 seasons 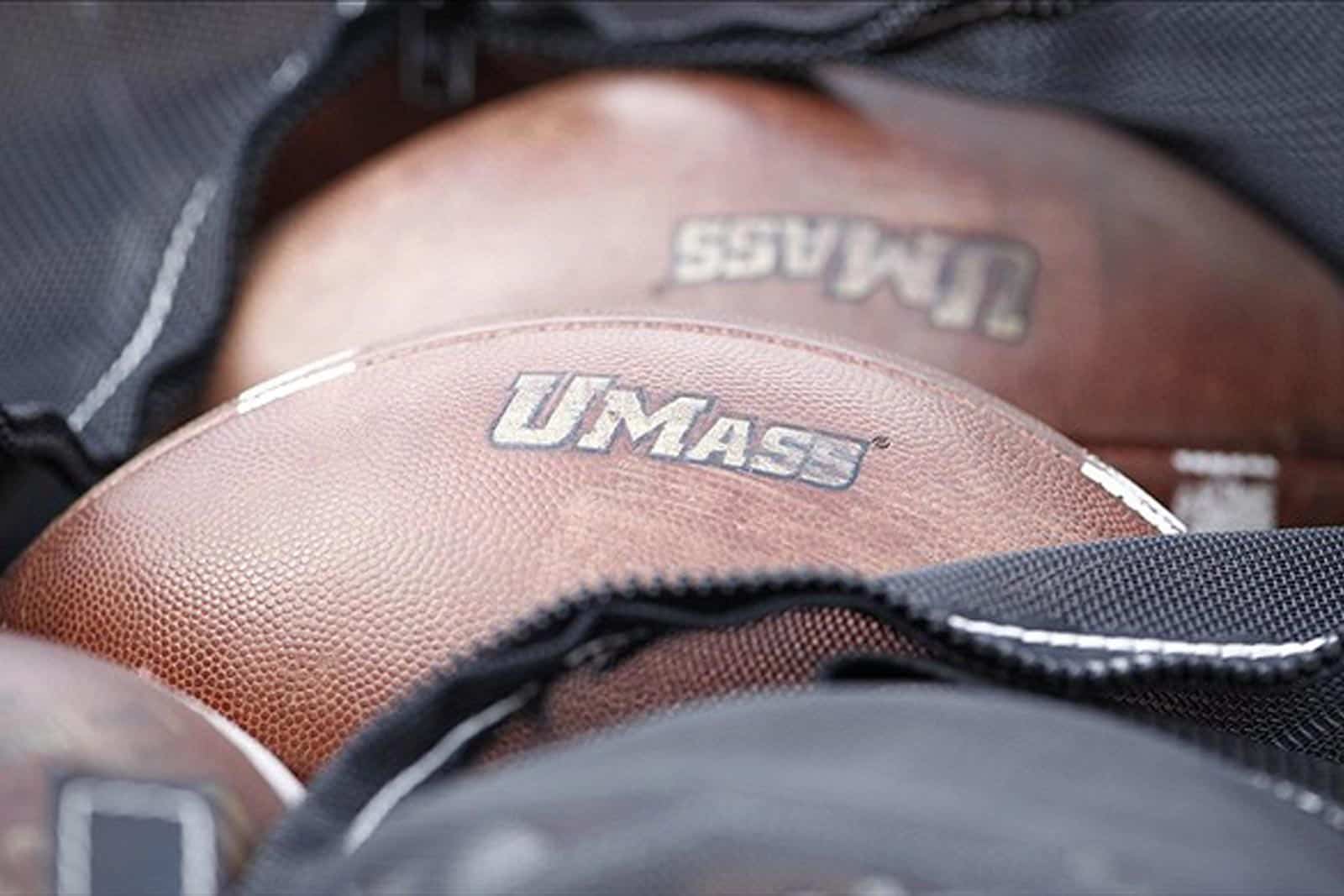 The UMass Minutemen have rescheduled two football games for the 2025 and 2026 seasons, the school announced on Friday.

UMass was scheduled to host the Troy Trojans this season at McGuirk Alumni Stadium in Amherst, Mass., but the game was canceled when the Minutemen opted out of the 2020 season. UMass has since resumed their season and has played one contest so far.

The Troy at UMass game has been rescheduled for the 2025 season. An exact date for the contest was not announced.

To make room for the Troy game, UMass has rescheduled their home contest against the Northern Illinois Huskies on Sept. 27, 2025 to the 2026 season. That game also did not receive an exact date.

UMass currently has eight announced games for the 2025 season. In addition to Troy, UMass is slated to host Temple, Buffalo and Bowling Green. The Minutemen will travel to take on Boston College, Missouri, Liberty, and Army.

In 2026, the Minutemen have five games on the docket. UMass will host Liberty and Army in McGuirk Alumni Stadium, in addition to Northern Illinois. Road games currently include Buffalo and Bowling Green.

With the addition of UMass, Troy has completed their non-conference schedule for the 2025 season. The Trojans are also slated to host Nicholls State (Aug. 30) and Memphis (Sept. 13) and travel to take on Clemson (Sept. 6).

Northern Illinois now has three non-conference games scheduled for the 2026 season. The Huskies are scheduled to host Illinois State on Sept. 5 and travel to Wake Forest on Sept. 19.

2020 has forced us to reschedule some dates for future seasons at McGuirk Alumni Stadium: