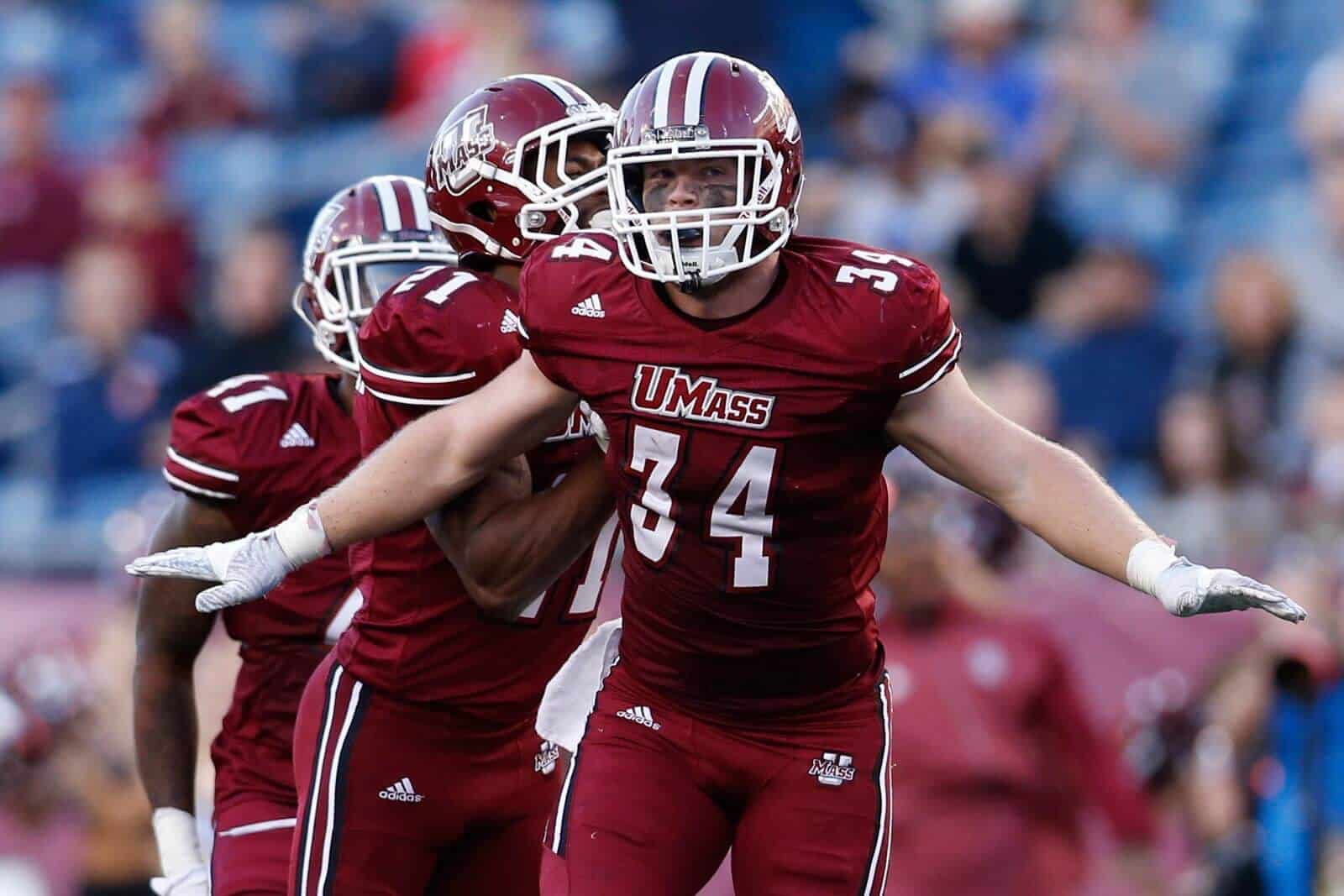 The UMass Minutemen and the Liberty Flames have scheduled a four-game, home-and-home football series, The News & Advance has reported.

Liberty previously announced that they will travel to take on UMass at Warren McGuirk Stadium in Amherst on Nov. 3, 2018.

At the time, there were rumors that the series was for more than one game. Those rumors have now been confirmed to The News & Advance by Liberty athletics director Ian McCaw.

In addition to the 2018 game in Amherst, Liberty will travel there the following season on Nov. 2, 2019.

UMass will travel to face Liberty at Williams Stadium in Lynchburg, Virginia in consecutive seasons on Nov. 28, 2020 and Nov. 6, 2021.

Really not a bad series for 2 schools auditioning for C-USA and the Sun Belt.

Nope, UMass looking to get into the AAC.

Flames win all these games…