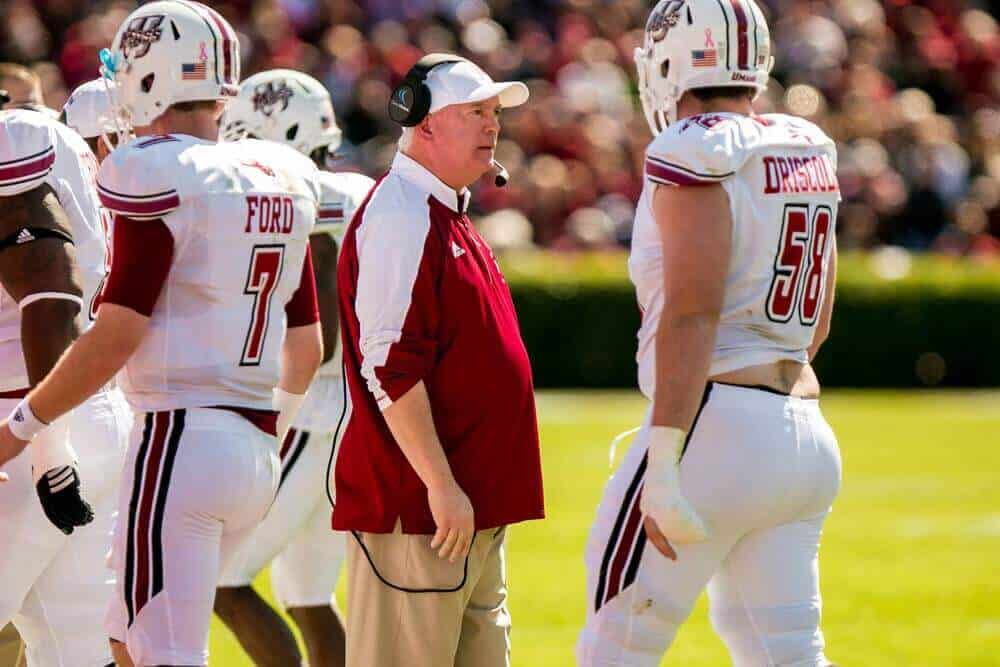 The UMass Minutemen will host the Duquesne Dukes in 2018 and will play at Rutgers and Northwestern in 2019, Director of Athletics Ryan Bamford announced on Wednesday.

UMass will host Duquesne in “week zero” on Aug. 25, 2018, which is possible under a new NCAA rule exception because the Dukes play at Hawaii that season. UMass and Duquesne have never met on the gridiron.

Duquesne is a member of the Northeast Conference in the Football Championship Subdivision. In 2016, the Dukes finished 8-3 overall and 5-1 in conference play.

UMass will travel to take on the Rutgers Scarlet Knights at High Point Solutions Stadium in Piscataway, New Jersey on Aug. 31, 2019. UMass and Rutgers have met four times overall and the series is tied two games apiece.

The Minutemen will also travel to face Northwestern at Ryan Field in Evanston, Illinois on Nov. 16, 2019. The game will be the first-ever meeting between the two schools in football.

UMass was previously scheduled to host Maine on Aug. 31, 2019, but that game will now be moved to a date to be determined later.

I put the over/under for UMass’ payout to Duquesne at $160K.

…wait did that make sense?

Note that Week 0 is part of the standard schedule in 2019, because Thanksgiving falls later relative to Labor Day than it normally does.