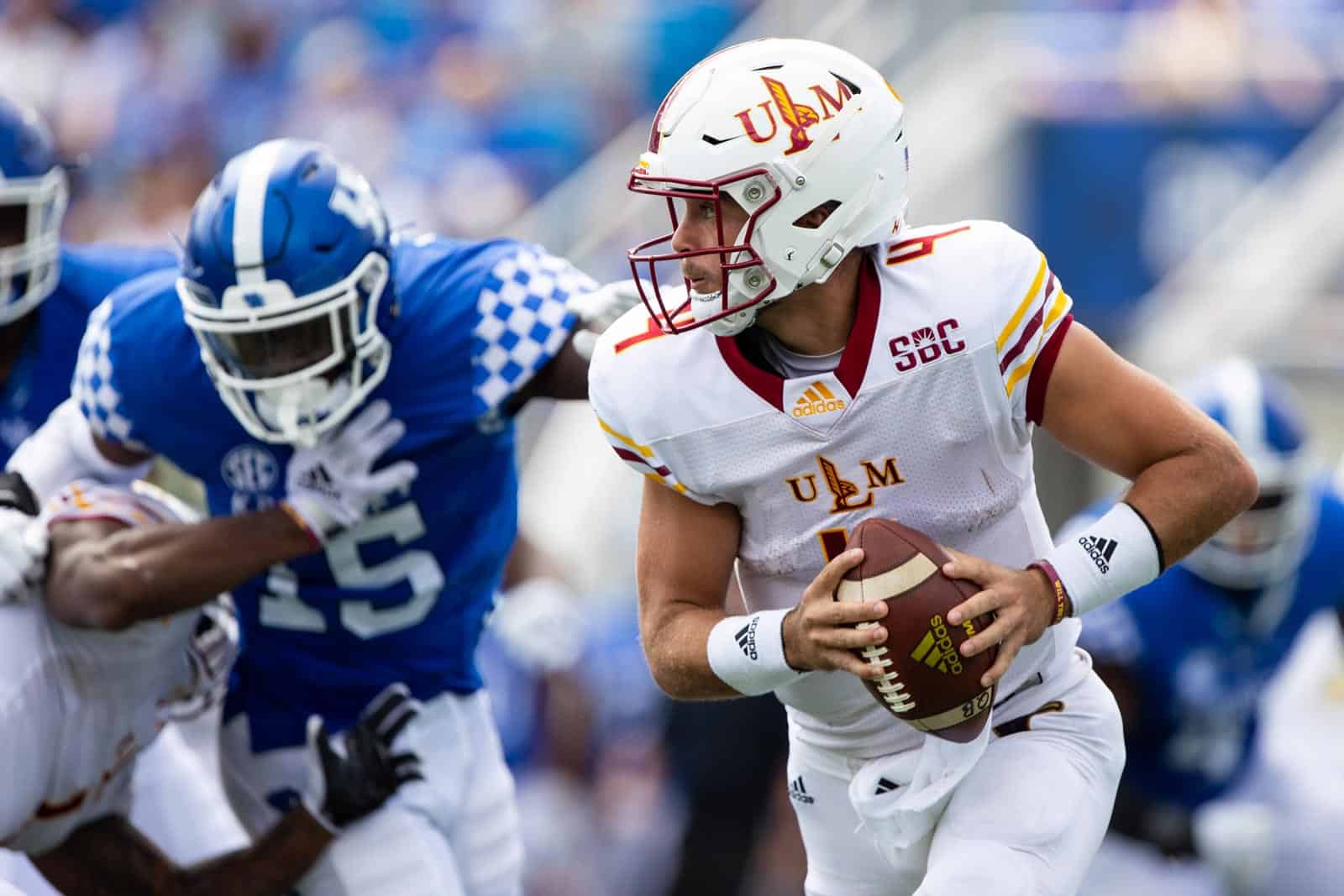 The ULM Warhawks have added the Nicholls Colonels to their 2022 football schedule, FBSchedules.com has learned.

ULM will host Nicholls at Malone Stadium in Monroe, La., on Saturday, Sept. 10, 2022. The Warhawks will pay the Colonels a $250,000 guarantee for playing the game, according to a copy of the contract obtained from Nicholls State University via a state public records request.

ULM and Nicholls first met on the gridiron in 1972 and have played a total of 26 contests. In their most recent matchup during the 2015 season, ULM defeated Nicholls 47-0 to extend their advantage in the overall series to 23-3.

With the addition of Nicholls, ULM has completed their non-conference football schedule for the 2022 season. The Warhawks are scheduled to open the season on the road against the Texas Longhorns on Sept. 3 and will also travel to face the Alabama Crimson Tide on Sept. 17 and the Army Black Knights on Sept. 24.

Nicholls now has four non-conference opponents scheduled for the 2022 season, although that could change. The Colonels are scheduled to open the season at the South Alabama Jaguars on Sept. 3 and will host Stephen F. Austin on Sept. 24. A home game with Dixie State is also on the books, but the date is currently unknown.