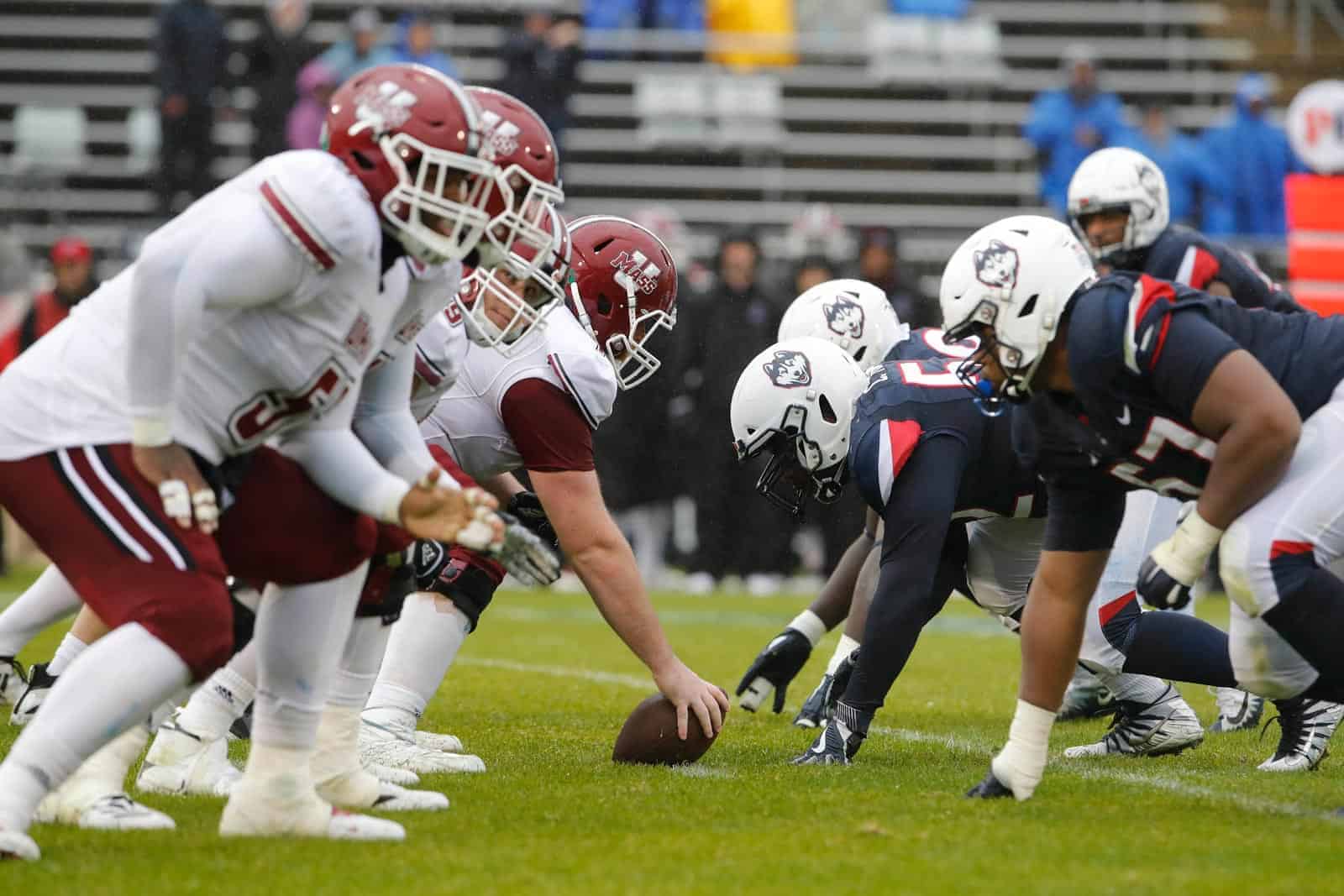 The UMass Minutemen and the UConn Huskies have extended their football series through the 2027 season, both schools announced on Monday.

FBSchedules.com obtained a copy of the football game agreement on Friday which includes contests each season from 2022 through 2027. The two schools are scheduled to meet this weekend at Rentschler Field at Pratt & Whitney Stadium in East Hartford, Conn., on Saturday, Nov. 4, 2022.

The two schools are also contracted to meet at a neutral-site location on Saturday, Nov. 25, 2023. UMass will be the designated home team for that contest and the location will be announced at a later date.

“We’re pleased to extend our contractual agreement with UConn through 2027,” University of Massachusetts Director of Athletics Ryan Bamford said. “Our renewed rivalry on the gridiron has been very positive for our university and is healthy for college football in the New England region.”

UConn also confirmed today that they will host Sacred Heart on Nov. 18, 2023. The previously revealed the matchup last year.

Would imagine the neutral site is Fenway

Send them to Ireland.

Most likely, but maybe Gillette would be in play.

Uconn should have Umass, Army, BC on the schedule every year.

This pair should play an in-season home-and-home.

they are both so crappy, who cares?

They should write their scheduled games in pencil. With both programs being independent, they need as much schedule flexibility as they can get.

That would make sense. Uconn has Army the last game this year which also makes sense unless Army played Air Force end of year.