UConn announces cancellation of 2020 football season due to COVID-19 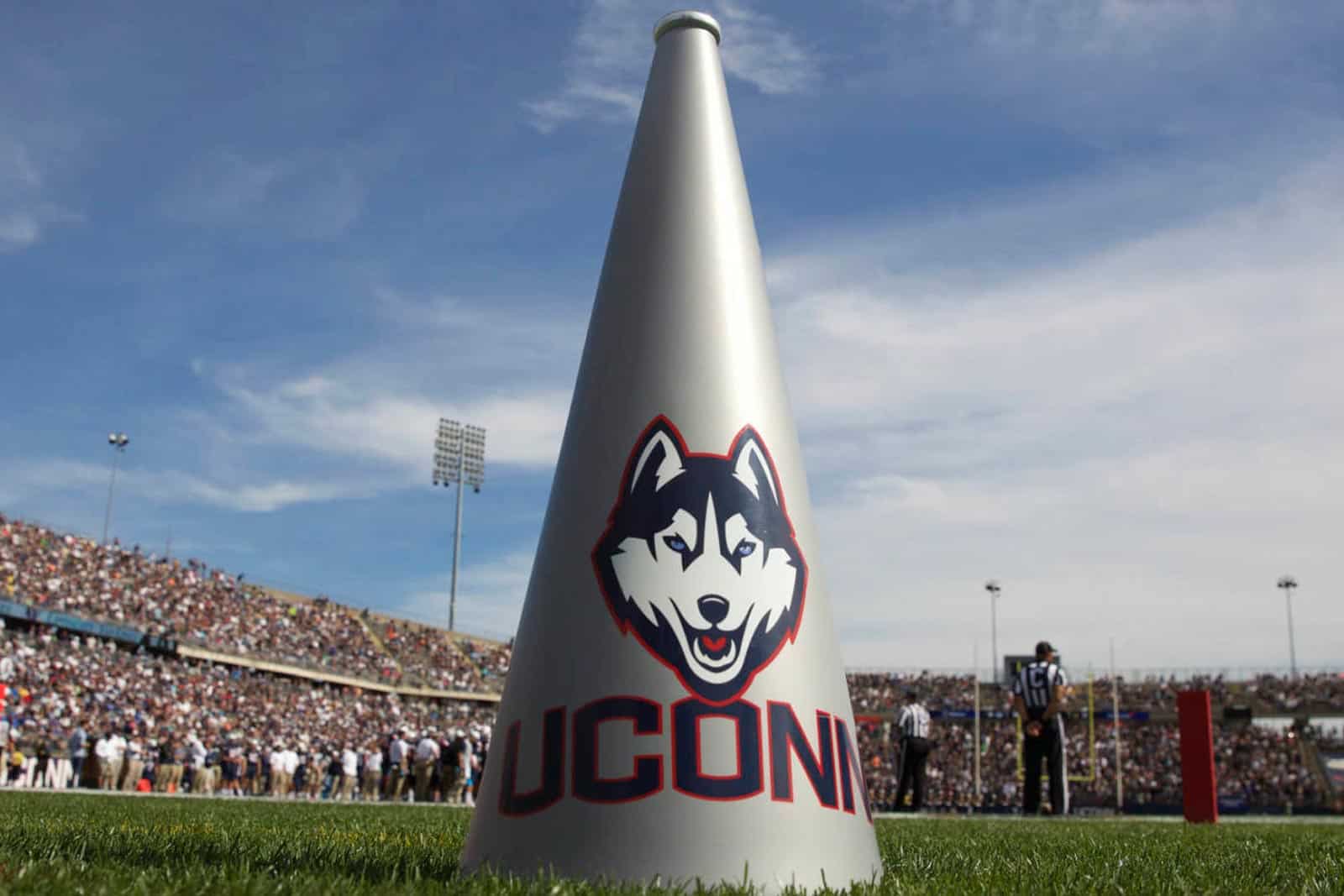 The UConn Huskies have announced the cancellation of their 2020 football season due to the novel coronavirus 2019 (COVID-19) pandemic.

Due to decisions by other conferences, UConn’s games against Illinois, Indiana, Maine and Ole Miss had already been canceled. Additionally, the Huskies’ two games against ACC opponents, North Carolina and Virginia, were in limbo due to that conference deciding to play only one non-conference game in the home state of the ACC team.

Those moves left UConn with only six games on their schedule with possibly more set for cancellations later on. Rather than attempt to piece together another schedule, the Huskies decided to pull the plug.

The 2020 season would have been the first for UConn as a Football Bowl Subdivision (FBS) Independent. As an Independent, the Huskies are tasked with scheduling all 12 contests per season without the aid of a conference slate.

“We engaged and listened to the concerns of our football student-athletes and feel this is the best decision for their health, safety, and well-being,” UConn football head coach Randy Edsall said. “Our team is united in this approach and we will use this time to further player development within the program and gear ourselves to the 2021 season.”

“As a team we are in full support of the decision to not compete in 2020,” UConn’s student-athletes stated. “We have many health concerns and not enough is known about the potential long term effects of contracting COVID-19. Additionally, we have not had the optimal time to train mentally & physically to be properly prepared to compete this season.  We love this game and love competing.  We came to campus in the beginning of July knowing there would be challenges presented by the pandemic but it is apparent to us now that these challenges are impossible to overcome.”

UConn is slated to open the 2021 season in Week Zero on Saturday, Aug. 28 with a road game at the Fresno State Bulldogs.

Would’ve been their first season as an independent, not their second

Thanks, I’m barely holding on here.

Will Army, Liberty, Umass and New Mexico state follow? I am not sure they will have a schedule if they want to play.

Teams will work with Army over the others.

This is a performance based decision.

Unless nobody is playing, basketball is not in question for UConn.

I suspect the American was not willing to have even a temporary return of UConn football to the conference (like ND is joining the ACC just for one year).

Mike Aresco is just too bitter about the Huskies leaving for the conference that took the Big East name away from him (as well as most of its pre-2013 records, and the rights to hold the hoops tourney at MSG).

I really do not think that was even considered from UConns side. It was previously announced that if conference only schedules were played that the 6 independents would likely play a 10 game schedule with home and homes. That did not come to fruition, but there were still more than enough games between those independents and other local G5 teams for UConn to fill up 4 games on their schedule that would not require the AAC travel that UConn wanted to avoid to begin with, and travel seems to be even more of a concern at this moment.

I dislike Aresco as much as anyone but for the record, the AAC sold the conference name and MSG rights to the big east, if aresco wanted to keep it so bad he wouldnt have sold it.