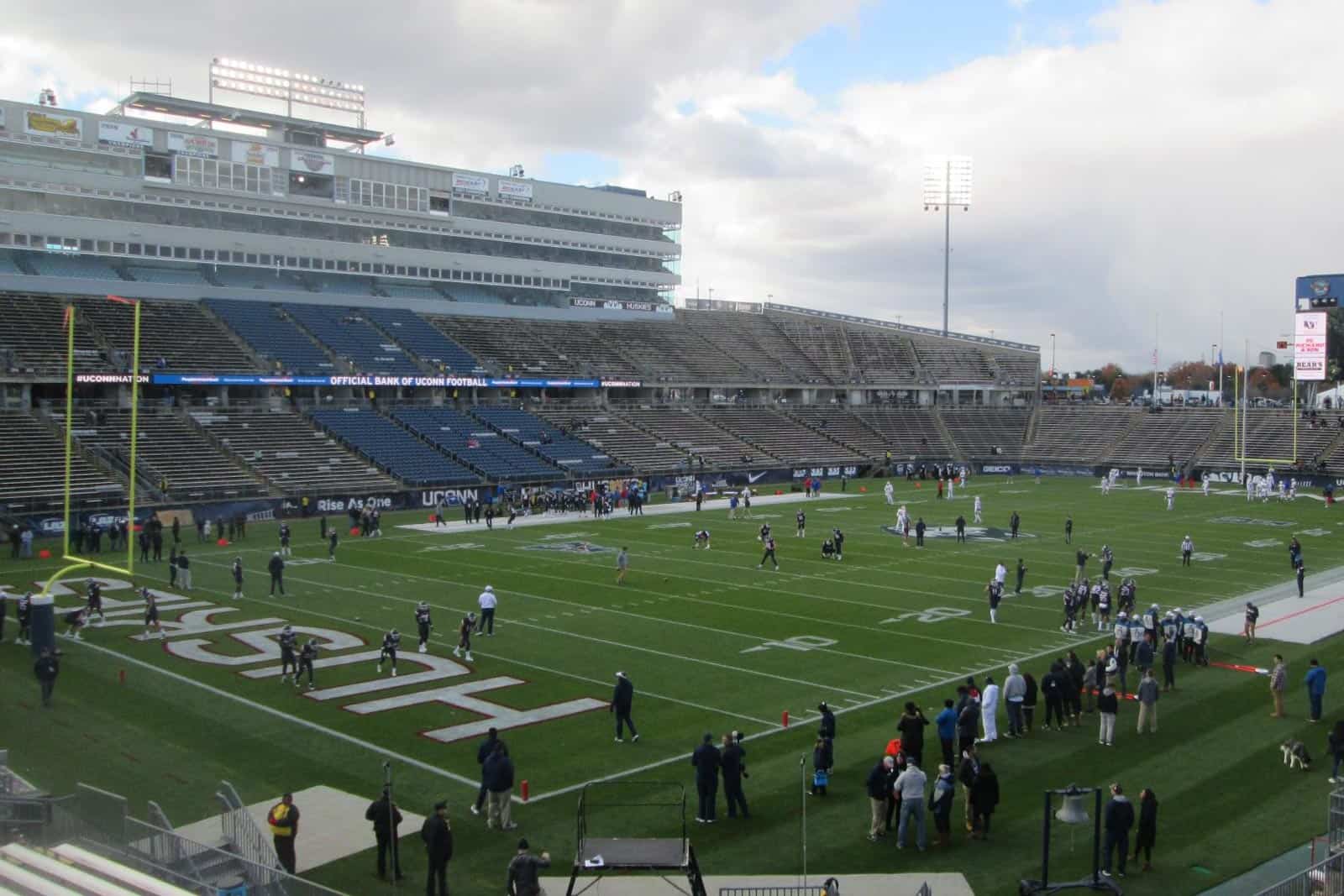 The UConn Huskies have added a home-and-home football series with the FIU Panthers and a single game against the Yale Bulldogs to their future football schedules, the school announced on Friday.

UConn and FIU have scheduled a home-and-home football series for the 2025 and 2027 seasons. The series will begin with UConn hosting FIU at Rentschler Field in East Hartford, Conn., on Saturday, Oct. 4, 2025. The Huskies will then travel to play the Panthers two seasons later at Riccardo Silva Stadium in Miami, Fla., on Saturday, Oct. 2, 2027.

The two schools are also scheduled to compete in a home-and-home series during the 2022 and 2023 seasons, which was previously announced. UConn will travel to take on FIU on Oct. 8, 2022 and then host the Panthers on Oct. 14, 2023.

The 2022 contest will mark the first-ever meeting on the gridiron between UConn and FIU.

The Yale Bulldogs of the Ivy League will travel to take on UConn at Rentschler Field on Saturday, Oct. 16, 2021. The game will mark the 50th meeting between the two schools and first since 1998.

In their most recent meeting in 1998, UConn traveled to New Haven, Conn., and defeated Yale, 63.21. However, the Bulldogs still lead the overall series against the Huskies, 32-17.

“We are excited to have UConn on our football schedule this fall,” said Yale Director of Athletics Victoria M. “Vicky” Chun. “Our fans have been clamoring for this matchup for decades and we are happy to come through for them. Yale and UConn football have had a long history together and David (Benedict) and I are happy to bring the in-state rivalry back again.”