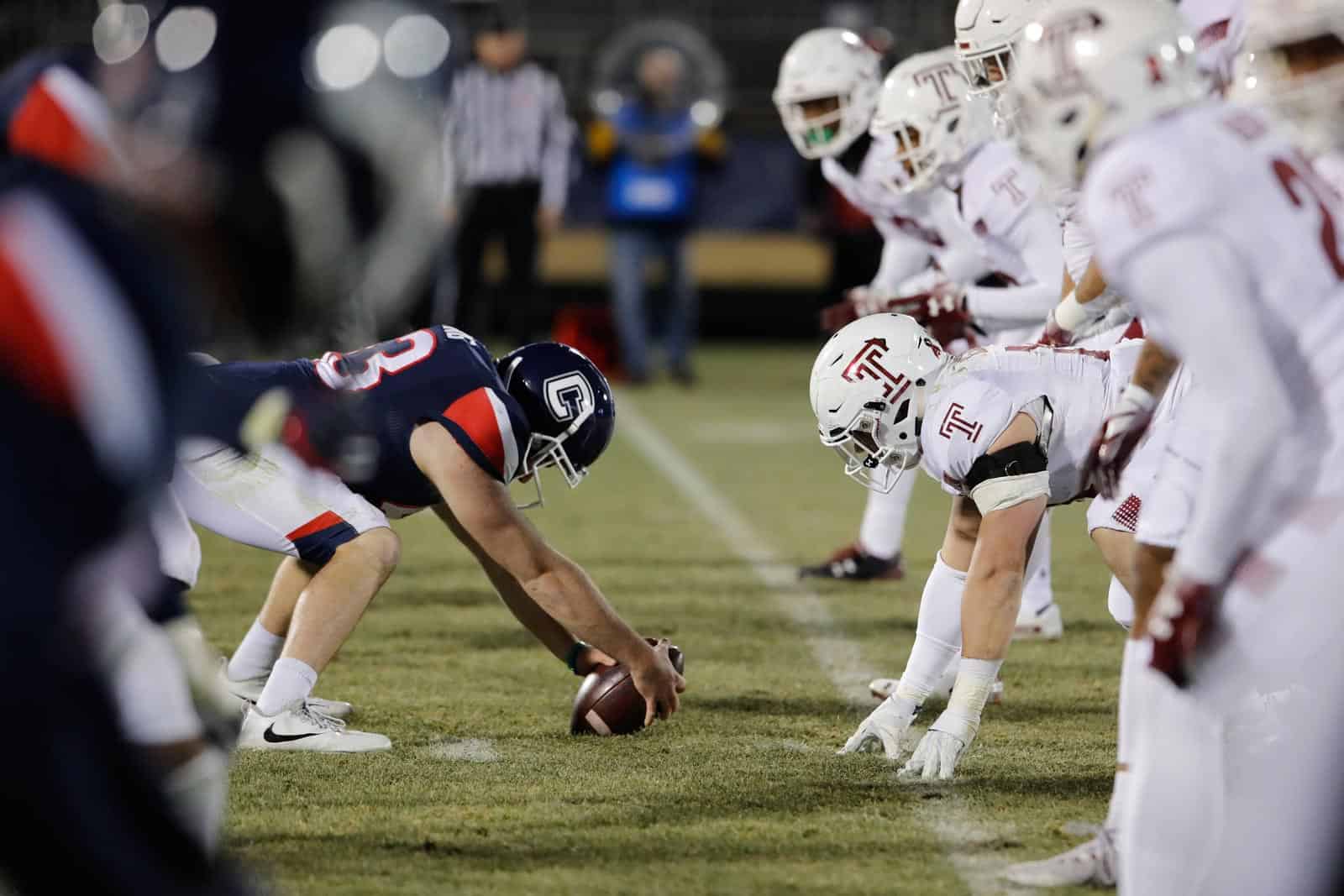 The UConn Huskies have scheduled future football series with the FIU Panthers and the Temple Owls, the school announced on Wednesday.

UConn and FIU, two teams that have never met on the gridiron, will meet for the first time at Riccardo Silva Stadium in Miami, Fla., on Oct. 8, 2022. The second and final game of the series will be hosted by UConn at Pratt & Whitney Stadium at Rentschler Field in East Hartford, Conn., on Oct. 14, 2023.

UConn and Temple will play a four-game, home-and-home series beginning at Rentschler Field on Oct. 5, 2024. The Huskies will host the Owls again in East Hartford on Sept. 4, 2027.

UConn also announced today a game that was previously reported. The Huskies will host the Wyoming Cowboys on Sept. 25, 2021.