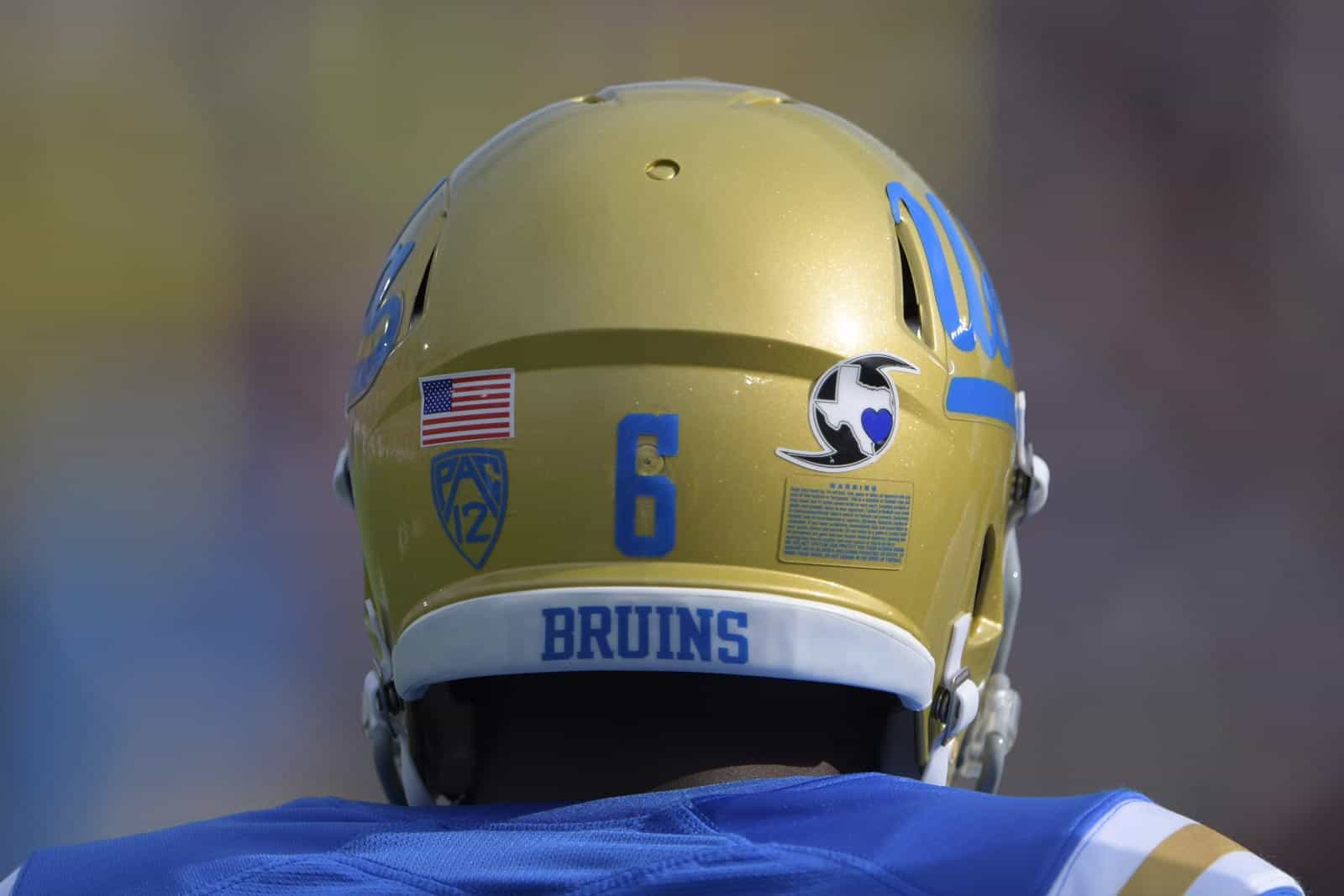 UCLA and LSU were scheduled to play the second and final game of a home-and-home series on Saturday, Aug. 31 in Baton Rouge, La., but that game has been rescheduled so the Tigers can open the season against the USC Trojans in the Vegas Kickoff Classic. The Bruins will now travel to face the Tigers three weeks later on Saturday, Sept. 21, 2024.

UCLA and Hawaii were scheduled to play last season in Honolulu, but the game was not played due to the novel coronavirus 2019 (COVID-19) pandemic. The game has now been rescheduled for Saturday, Aug. 31, 2024.

The Bruins and Rainbow Warriors have also added an additional game to their series that will be played at the Rose Bowl in Pasadena, Calif., on Saturday, Sept. 9, 2028. The two schools are also scheduled to meet on Saturday, Sept. 18, 2027, and that contest will now be played in Honolulu rather than Pasadena.

The final non-conference game change for UCLA involves the UNLV Rebels. Their contest in Pasadena has been pushed back from Sept. 7, 2024 to Sept. 6, 2031.