LSU and USC to open 2024 season in Las Vegas 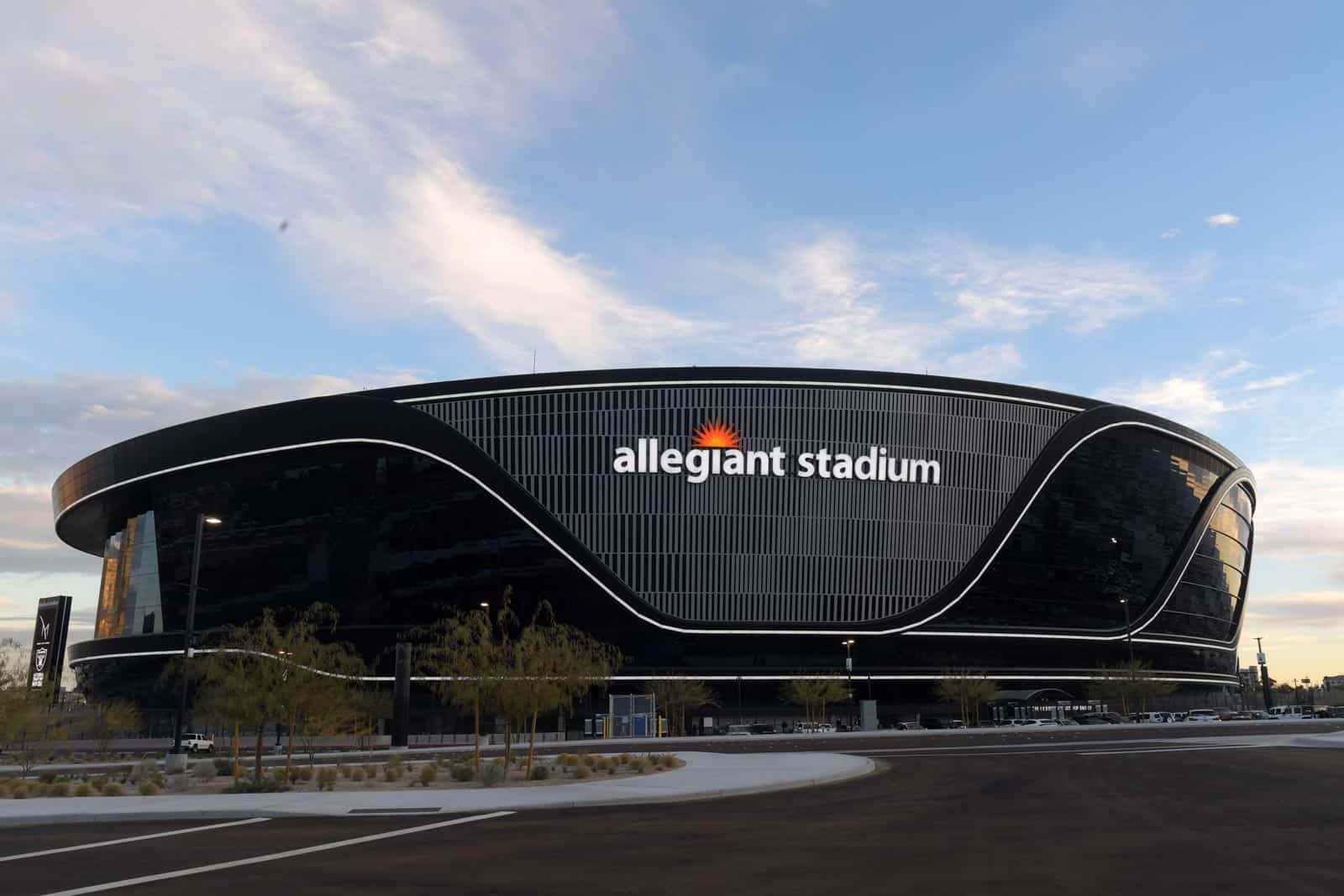 The LSU Tigers and the USC Trojans will open the 2024 season in Las Vegas, both schools officially announced on Thursday.

LSU and USC will square off on Labor Day weekend at Allegiant Stadium in Las Vegas, Nevada, on either Saturday, Aug. 31 or Sunday, Sept. 1. The Vegas Kickoff Classic game will be televised by an ESPN network.

“The opportunity to bring our team and the best fans in college football to Las Vegas is incredibly exciting,” said LSU Athletics Director Scott Woodward. “We cannot wait to compete on the field and fill Allegiant Stadium with Tiger fans from across the country.”

News of the matchup was first reported by Ross Dellenger of Sports Illustrated on Wednesday.

“We are excited to participate in a matchup that will certainly be the marquee season opening game of the 2024 season,” said USC athletic director Mike Bohn. “It is a priority for us to deliver games that will energize our fans, and we are thrilled to bring this event and opponent to the west coast in a world-class facility and attractive location for our supporters. When our players choose to be Trojans, they know they will get to experience competition on the nation’s grandest stages, and this historic Vegas Kickoff Classic will be yet another such opportunity.”

Allegiant Stadium is the new home of the NFL’s Las Vegas Raiders and also the UNLV Rebels. The stadium opened in 2020 and has a seating capacity of 65,000, which is expandable to 71,835.

“We are excited to announce this historic matchup that is sure to attract the sports world’s attention,” said John Saccenti, Vegas Kickoff Classic and SRS Distribution Las Vegas Bowl executive director. “Las Vegas is known for its big events and the Trojans vs. the Tigers kicking off the 2024 college football season at Allegiant Stadium may be the biggest game the state of Nevada has ever seen.”

LSU was previously scheduled to open the 2024 season against the UCLA Bruins at home at Tiger Stadium in Baton Rouge, La.. The game is the second of a home-and-home series that begins this season in Los Angeles, Calif., on Saturday, Sept. 4.

The UCLA at LSU game in 2024 will now be played on Saturday, Sept. 21, per an announcement from the Bruins. The remainder of the Tigers’ non-conference slate in 2024 features home contests against the Rice Owls on Sept. 7 and the South Alabama Jaguars on Sept. 28.

USC previously had an open spot on their non-conference schedule in 2024. The Trojans are also slated to host the San Jose State Spartans on Sept. 7 and the Notre Dame Fighting Irish on Nov. 30.