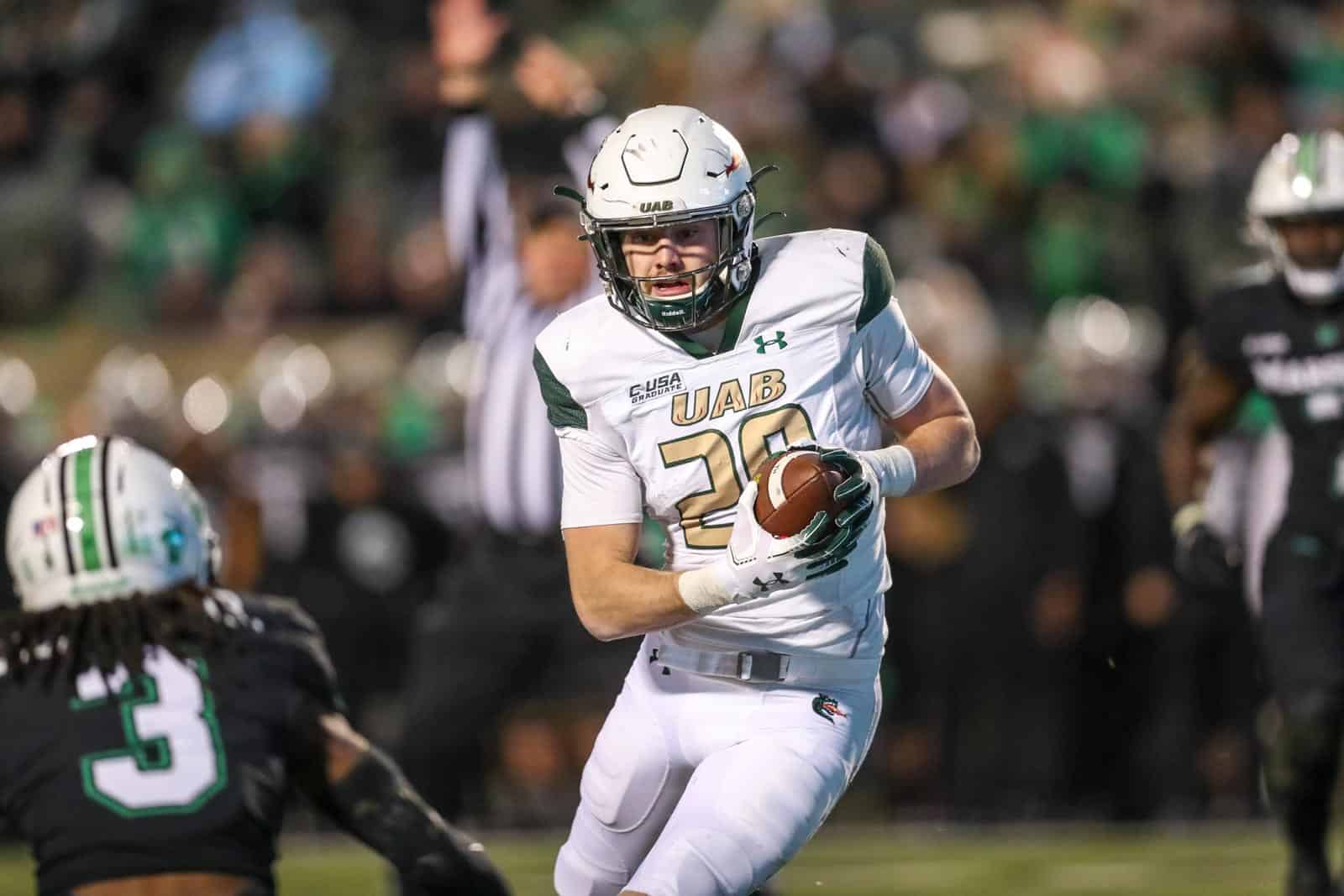 The UAB Blazers have added the North Carolina A&T Aggies to their 2023 football schedule, FBSchedules.com has learned.

A copy of the football game agreement between the two schools was obtained from the University of Alabama at Birmingham via a state open records request.

UAB will host North Carolina A&T at Protective Stadium in Birmingham, Ala., on Thursday, Aug. 31, 2023. The Blazers will pay the Aggies a $325,000 guarantee for playing the game, according to the copy of the contract.

The 2023 UAB-North Carolina A&T contest will mark the first-ever meeting between the two schools on the gridiron. North Carolina A&T is currently a member of the Big South Conference in the Football Championship Subdivision (FCS).

With the addition of North Carolina A&T, UAB has now tentatively completed their non-conference schedule for the 2023 season. The Blazers are also slated to host Louisiana on Sept. 16 and travel to play Georgia Southern on Sept. 9 and Georgia on Sept. 23.

Last week, we reported that UAB will open the 2024 and 2025 seasons at home at Protective Stadium against the Alabama State Hornets.

North Carolina A&T now has four known non-conference opponents for their schedule in 2023. The Aggies are also scheduled to host NC Central on Sept. 9 and travel to both Elon on Sept. 16 and Norfolk State on Sept. 30.