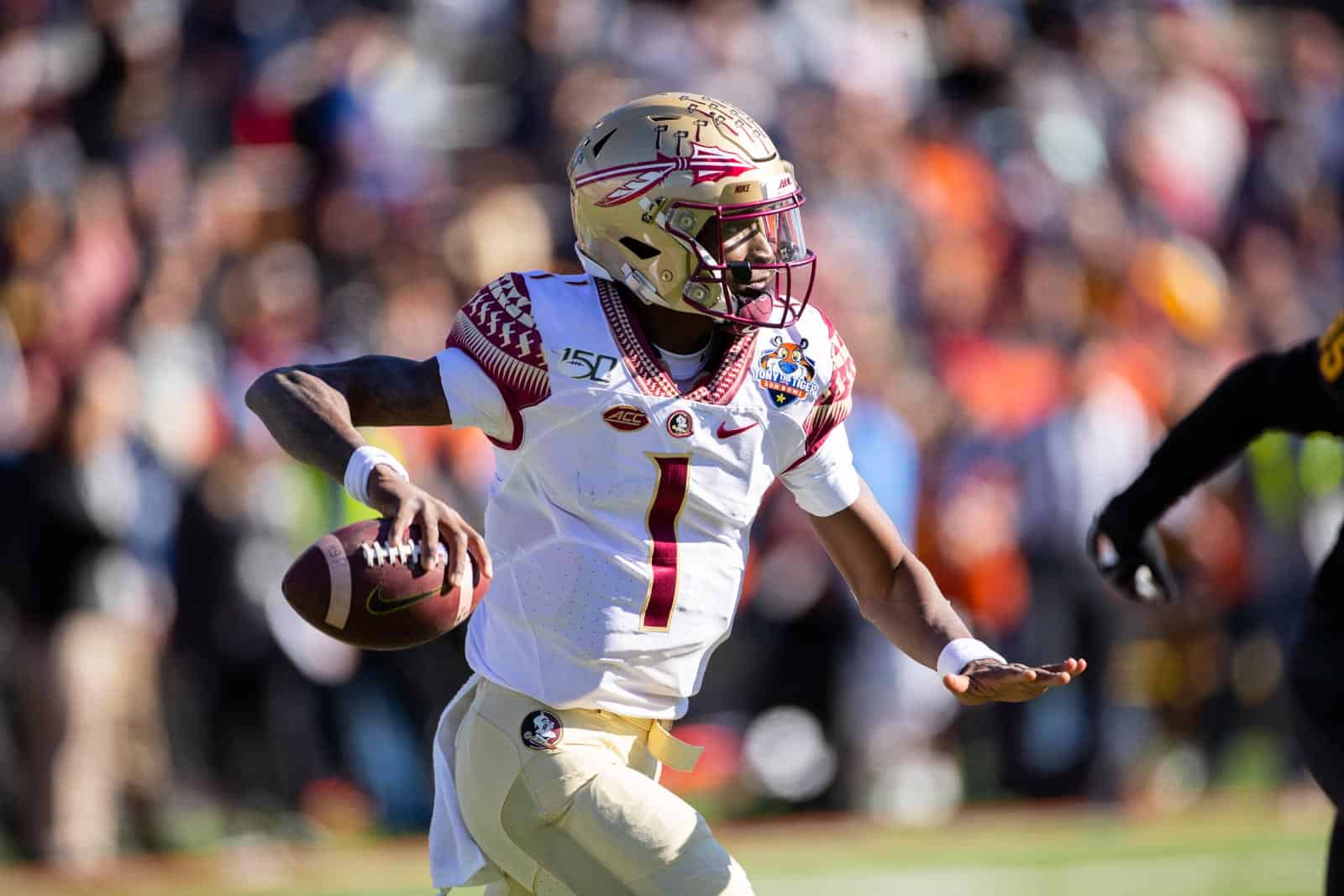 Two ACC-Southern Conference (SoCon) football games in 2020 have been canceled following the postponement of the SoCon opponents’ seasons.

On Thursday, the Southern Conference announced they were postponing conference competition to the spring, but left the door open for their members to play non-conference games this fall. One SoCon school, Samford, planned on taking that fall non-conference route.

The Florida State Seminoles were scheduled to host the Samford Bulldogs at Doak Campbell Stadium in Tallahassee, Fla., on Saturday, Sept. 19, 2020. The game was originally scheduled for Sept. 12, but was pushed back one week when the ACC revised their 2020 football schedule.

On Friday, Samford University director of athletics Martin Newton announced that they were pulling the plug on non-conference play this fall, which nixes their contest with the Seminoles.

“Today’s decision to cancel our fall nonconference schedules came after thorough conversations with our coaches and student-athletes,” Newton said. “Our student-athletes made it clear that they want to compete, but voiced their questions and concerns about the unknowns related to the virus. We based our decision primarily on their feedback.”

Samford was slated to receive a $450,000 guarantee for playing Florida State.

“Our student-athletes, coaches and staff have shown tremendous perseverance during the pandemic,” Newton added. “No one wants to see their opportunity to compete taken away, but the health and safety of the Bulldogs remains our top priority. I am still hopeful that we will see the Bulldogs back in action in the near future.”

The Virginia Cavaliers were slated to host the VMI Keydets at Scott Stadium in Charlottesville, Va., on Saturday, Sept. 12, 2020. The ACC schedule revision then moved the game up one day to Friday, Sept. 11.

Unlike Samford, VMI decided to postpone their entire season in concert with the SoCon’s announcement. Virginia was set to pay VMI a $370,000 guarantee for the game.

“We support and respect the SoCon decision regarding fall sports,” said VMI Athletics Director Dr. Dave Diles. “The health and safety of our cadet-athletes and staff is our top priority as we deal with this pandemic. We will focus our efforts to an efficient and orderly transition to spring 2021 competition. There’s not a better school in the country that can prepare our cadet-athletes for adversity and to overcome obstacles and VMI will adapt and put forth a plan that will move us forward.”

Both Florida State and Virginia now have a non-conference opening on their schedule and the game has to be played at their stadiums. It’s possible one or both schools decide to not play a non-conference game and just go with their 10-game ACC slate.

Five other ACC teams also have non-conference openings due to season postponements by other teams and conferences — Boston College, Clemson, Notre Dame, Pitt, and Wake Forest. Clemson is expected to host The Citadel, per The State.

Seems like a buyers market as there are many teams out there with openings.

Notre Dame needs to pay BYU to play in South Bend on Sept 19 and settle up for the game they owe them in Provo that’s never going to happen.

Given what else is going to played that weekend, NBC would get nice ratings for that game.