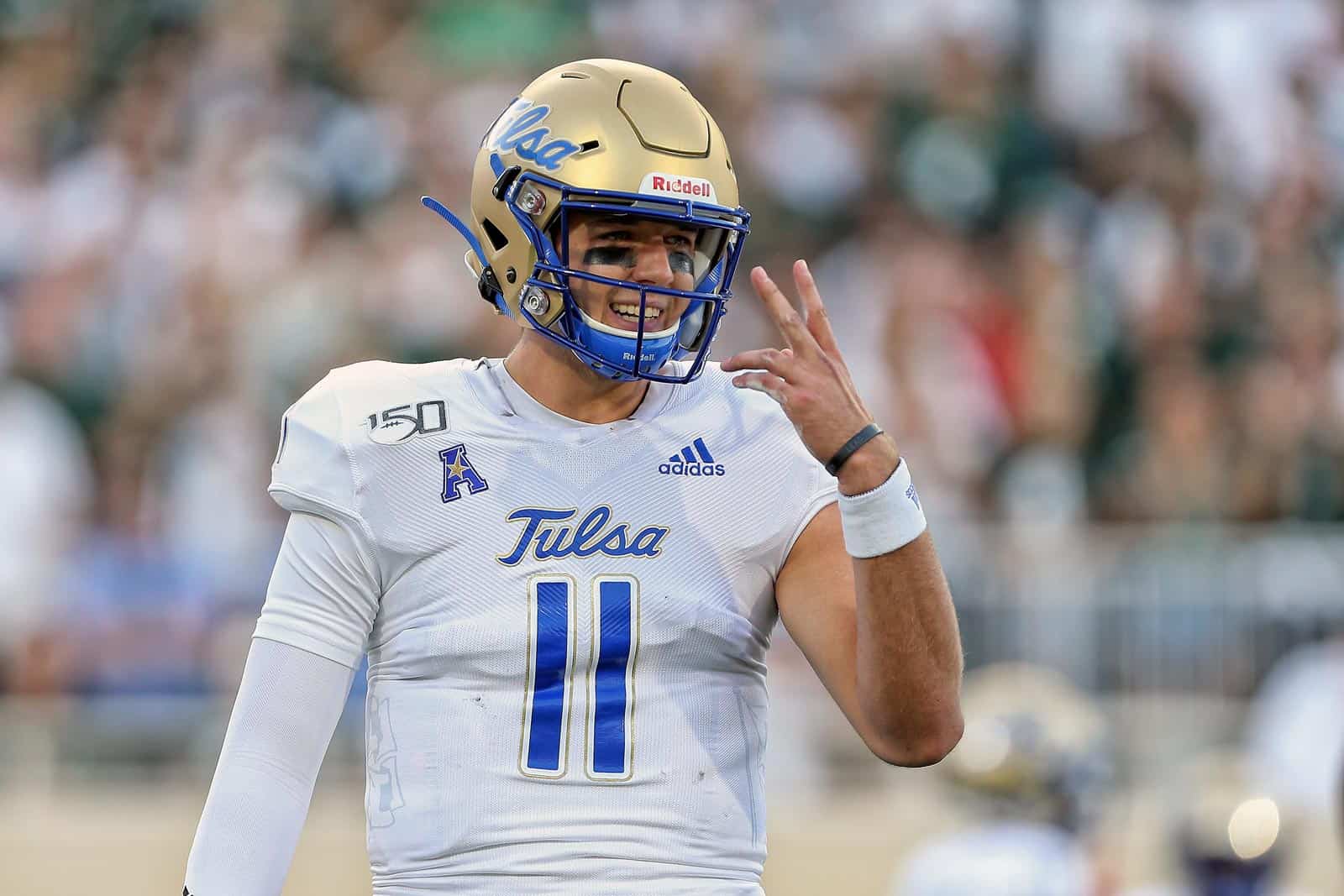 The Tulsa Golden Hurricane and the Army Black Knights have scheduled a four-game, home-and-home football series, Tulsa announced on Tuesday.

Tulsa and Army will kick off their four-game series with the Black Knights hosting the Golden Hurricane at Michie Stadium in West Point, N.Y., on Sept. 13, 2025. Army will also host Tulsa two seasons later on Nov. 13, 2027.

Below is a quick look at the series dates:

The addition of Army gives Tulsa three scheduled non-conference opponents for each season from 2025 through 2028. The Golden Hurricane are scheduled to play in-state rival Oklahoma State in each of those seasons (2025 and 2027 away, 2026 and 2028 home).

Tulsa and Army are two of the smaller enrollment schools at D1 football each in the neighborhood of 5,000 undergrads.