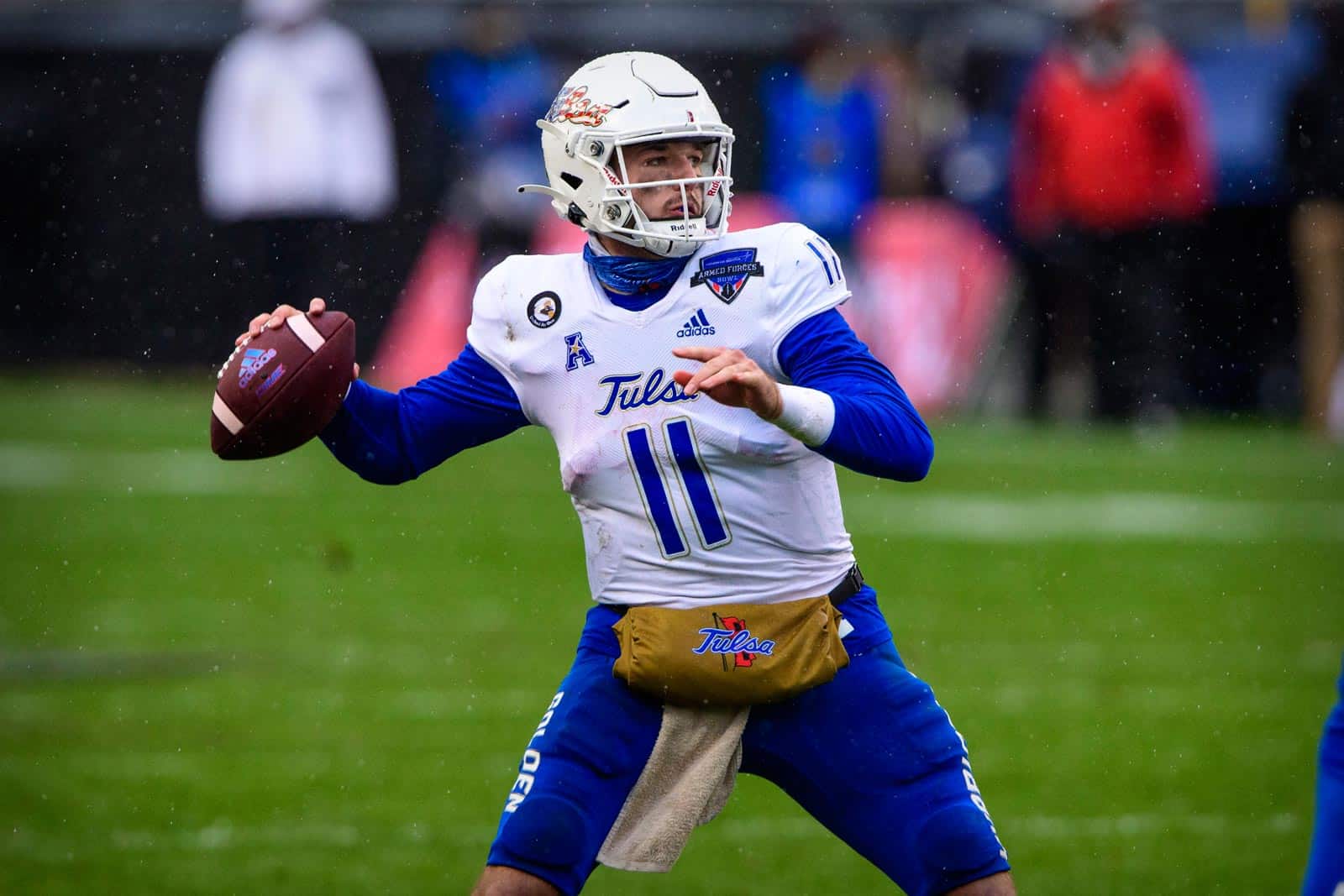 The Tulsa Golden Hurricane have added the Texas Southern Tigers to their 2027 football schedule, FBSchedules.com has learned.

A copy of the football game contract with the University of Tulsa was obtained from Texas Southern University via a state of Texas Public Information Act request.

Tulsa will host Texas Southern at H.A. Chapman Stadium in Tulsa, Okla., on Saturday, Sept. 11, 2027. The Golden Hurricane will pay the Tigers a $400,000 guarantee for playing the game, per the copy of the contract.

The addition of Texas Southern tentatively completes Tulsa’s non-conference schedule for the 2027 season. The Golden Hurricane are scheduled to open the season at home against Arkansas on Sept. 4 and will later travel to play Oklahoma State on Sept. 18 and Army on Nov. 13.

Tulsa is the first scheduled non-conference opponent for Texas Southern in 2027.