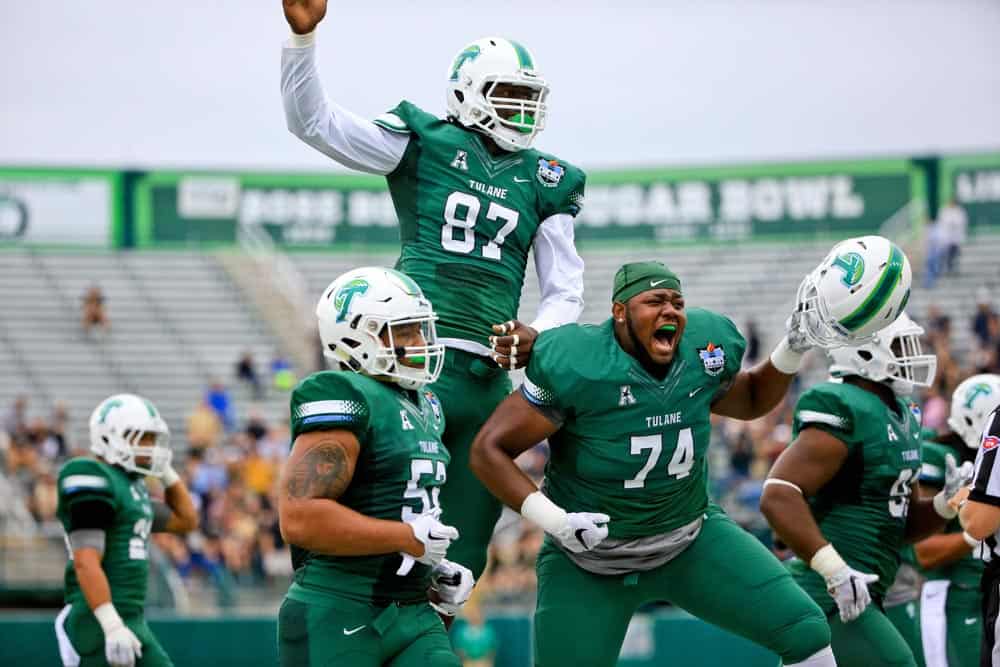 Tulane and Southern Miss will face off in a four-game, home-and-home series slated to take place between 2022 and 2027, the Tulane sports information department announced Thursday.

Has the second game of the FIU-Tulane home-and-home series been announced?

Or the one game LSU still owes Tulane from their last series? Shame on LSU for not only not playing this game, but not continuing the series as well.

Could be superceded by conference realignment