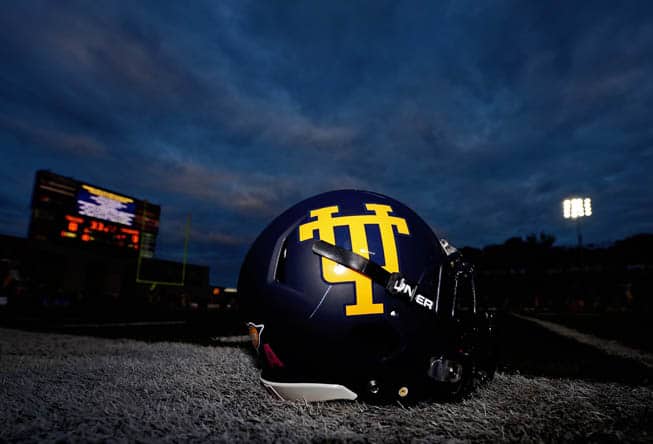 Fresno State leads the series against Toledo 2-0 after winning both games of a home-and-home series in 2005 and 2008.

“We are very pleased to add Arkansas State and Fresno State to our future football schedules,” said O’Brien. “Both programs are very accomplished and have had outstanding football teams in recent years. We look forward to exciting and competitive series with both schools.”

Fresno State also officially announced the series vs. Toledo today plus a home contest against Sacramento State on Sept. 10, 2016. The Bulldogs have now completed their non-conference schedules through the 2016 season.

The Bulldogs do play a road conference game at Hawaii in 2015, so they can add an additional non-conference game that season under the Hawaii Exemption.

I love the scheduling initiative Mohajr has taken.