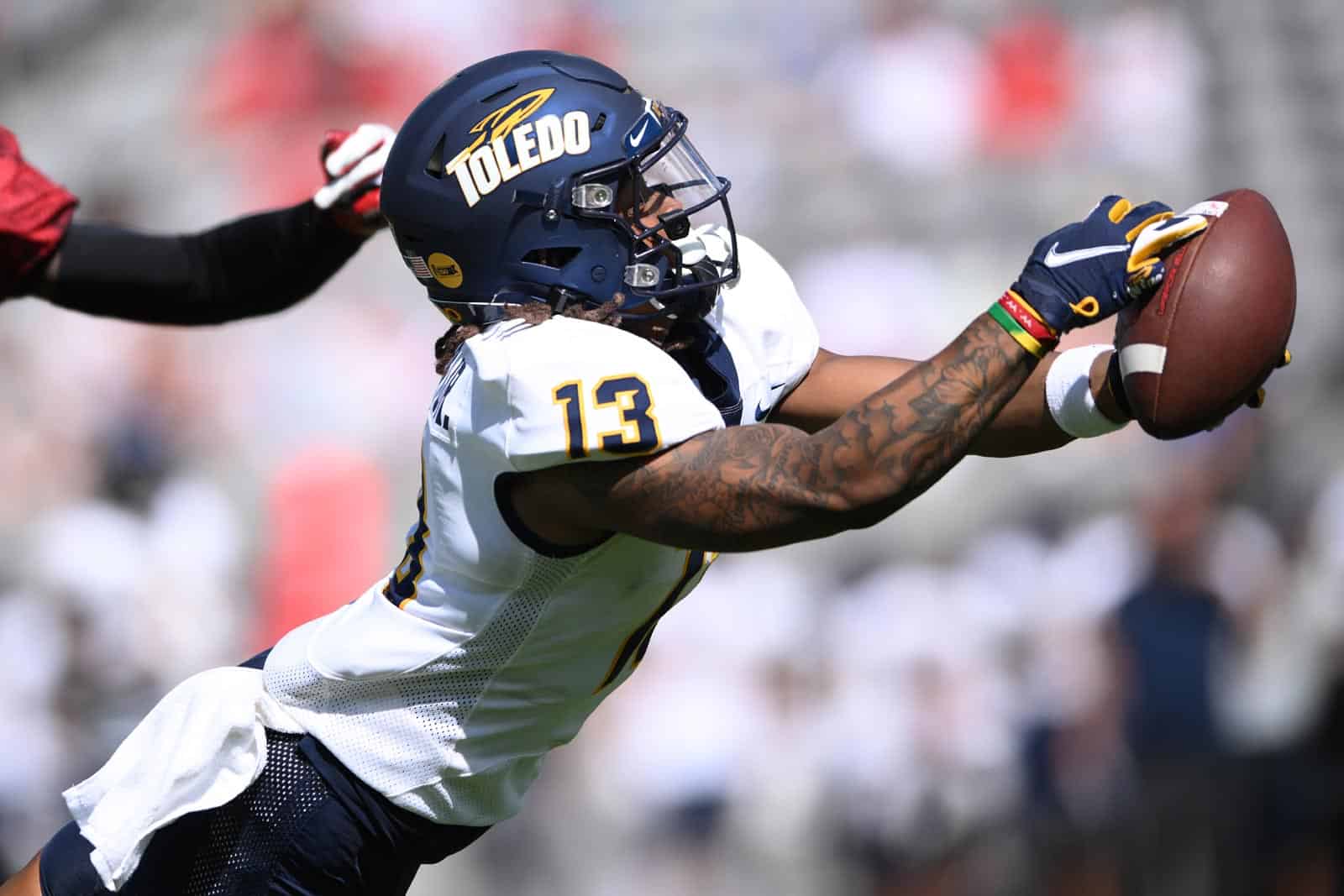 The Toledo Rockets have added the Texas Southern Tigers to their 2023 football schedule, according to Toledo’s official athletics website.

Toledo will host Texas Southern at the Glass Bowl in Toledo, Ohio, on Saturday, Sept. 9, 2023. The game will mark the first-ever meeting between the two schools on the gridiron.

Texas Southern is a member of the Southwestern Athletic Conference (SWAC) in the Football Championship Subdivision (FCS). The Tigers are 2-4 overall and 2-2 in SWAC action so far this season.

Toledo was previously scheduled to host the Wagner Seahawks on Sept. 9, 2023, but Wagner will instead travel to face the Navy Midshipmen on that same date.

Toledo is scheduled to open the 2023 season on the road against the Illinois Fighting Illini on Sept. 2. In other non-conference action in 2023, the Rockets are slated to host the San Jose State Spartans on Sept. 16 at the Glass Bowl and travel to take on the UMass Minutemen on Sept. 30.

Toledo now has three future games scheduled against FCS opponents. The Rockets, who opened the 2022 season with a 37-0 victory over the LIU Sharks, are also slated to host the Duquesne Dukes in 2024 and the Morgan State Bears in 2025.