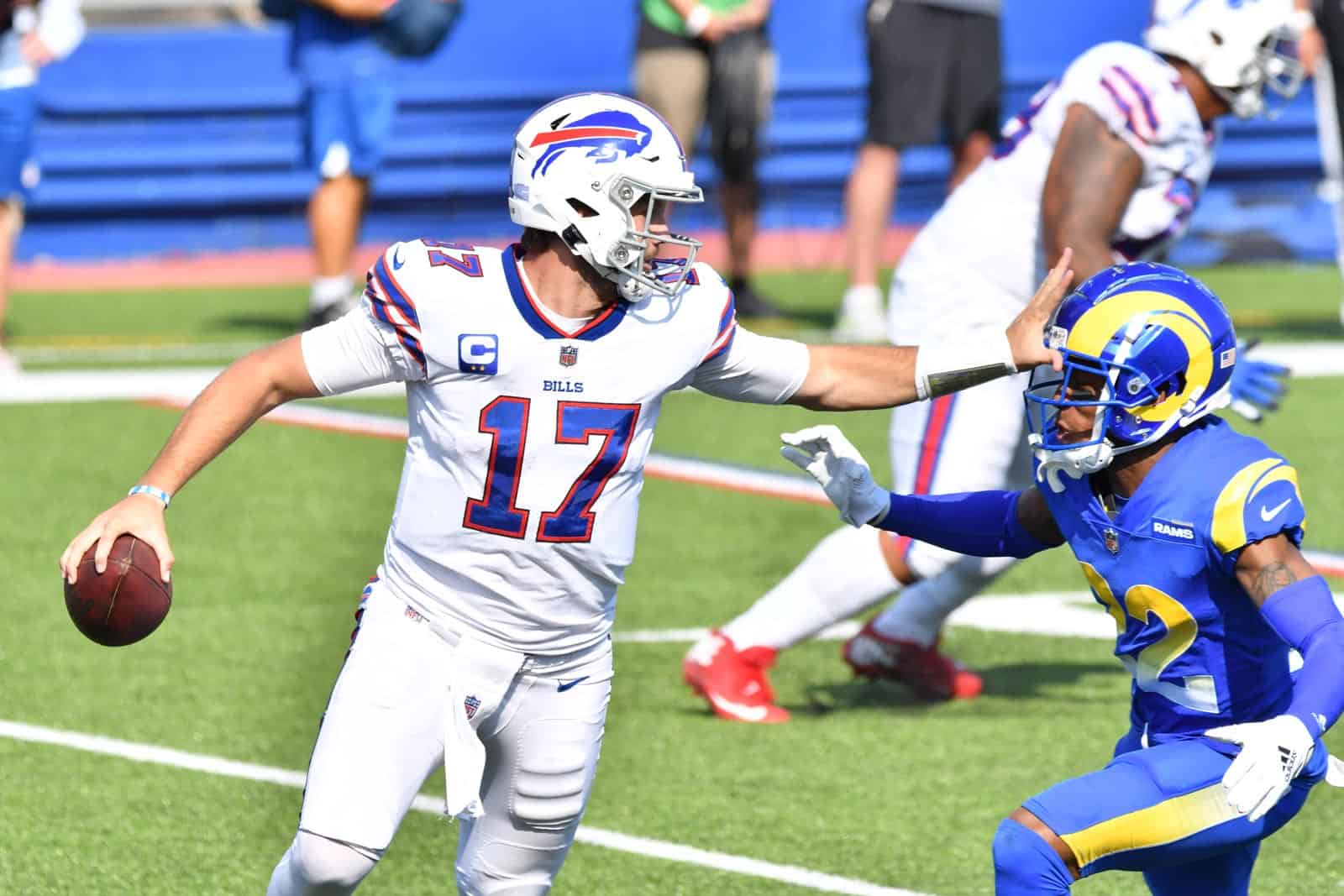 The Rams-Bills matchup is scheduled for Thursday, Sept. 8 at SoFi Stadium in Inglewood, Calif., and it will kickoff at 8:20pm ET on NBC. The game will feature the Sunday Night Football broadcast team of Mike Tirico calling the play-by-play, Chris Collinsworth providing analysis, and Melissa Stark reporting from the sidelines.

The Los Angeles Rams and Buffalo Bills last met during the 2020 regular-season in Orchard Park, N.Y. Buffalo defeated Los Angeles in that contest, 35-32.

The Rams head into the 2022 season following their Super Bowl LVI victory over the Cincinnati Bengals, 23-20, at SoFi Stadium. Los Angeles finished the 2021 season 16-5 overall.

Buffalo advanced to the AFC Divisional Round last season, but was defeated in overtime on the road by the Kansas City Chiefs, 42-36. The Bills ended the 2021 season with a 12-7 record.

The Rams-Bills contest this week will be the first of 17 regular-season games that will be played on Thursday night this season. Regular Thursday night football begins next week on Sept. 15 when the Los Angeles Chargers travel to face the Kansas City Chiefs.

Thursday night football this season will be broadcast exclusively on Amazon’s Prime Video, with the exception of the Rams-Bills contest in Week 1 and the Patriots-Vikings contest in Week 12 (Thanksgiving evening).

The nfl will be forcing people who want to watch thursday night nfl football to watch it on amazon prime with the exception of game 1 and thankgiving night and I feel like that SUCKS!!!!!!