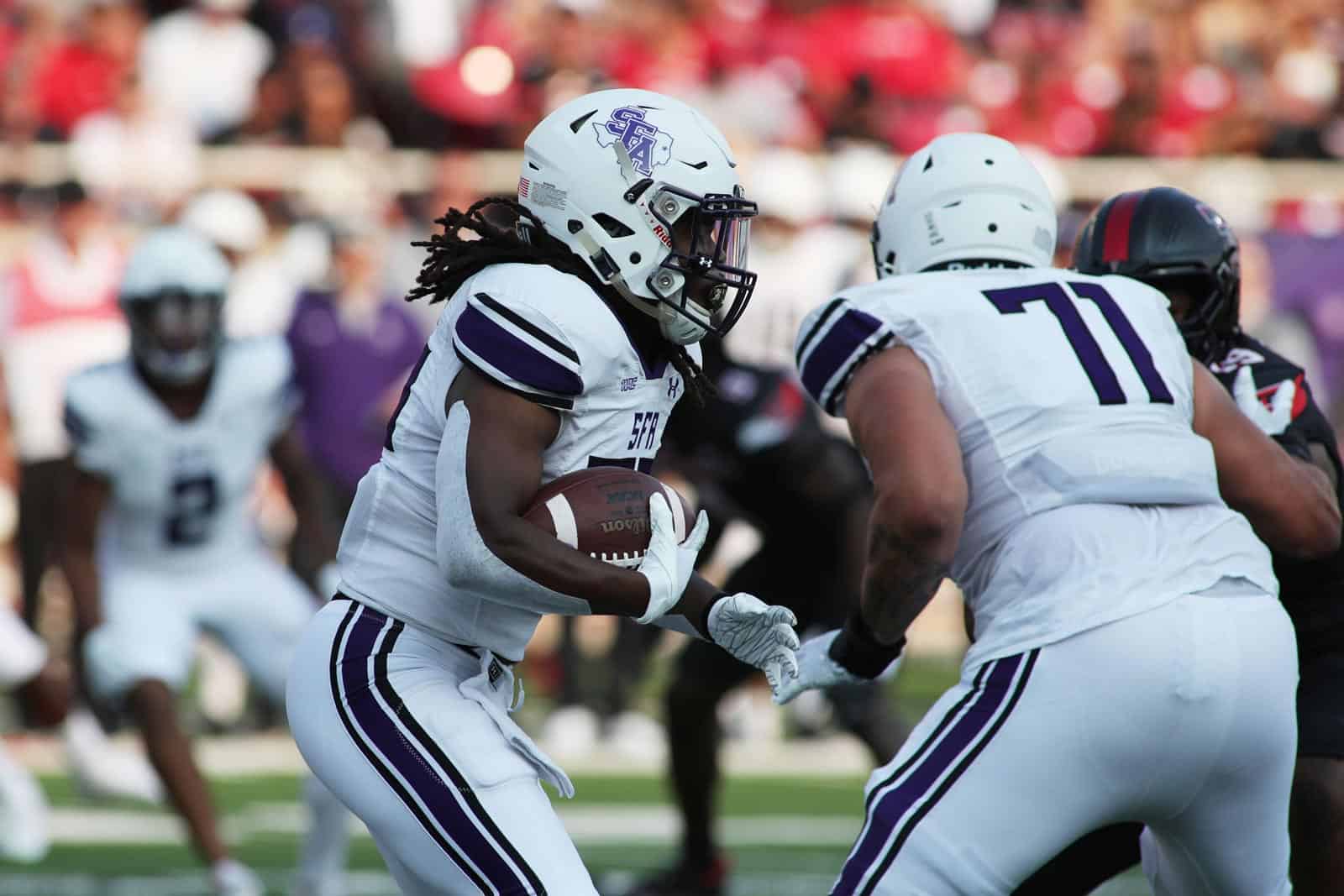 On Thursday, the Western Athletic Conference (WAC) released a revised football schedule for the 2022 season following a change in membership by two schools, Lamar and UIW.

Lamar opted to depart the WAC a year earlier than originally planned, while UIW spurned the WAC to remain in the Southland Conference. As a result of those changes, three WAC teams have added non-conference opponents to their 2022 schedules.

The Stephen F. Austin Lumberjacks have added a home game against the Warner Royals on Saturday, Sept. 24, 2022. Warner is a member of the National Association of Intercollegiate Athletics (NAIA) and competes in the Mid-South Conference.

The Tarleton State Texans have added a home non-conference game against the Southwest Baptist Bearcats on Saturday, Oct. 22. The Bearcats are a member of the Great Lakes Valley Conference in Division II.

The Southern Utah Thunderbirds have also added a home non-conference opponent in 2022. They will host the Lincoln (Calif.) Oaklanders on Saturday, Nov. 12.