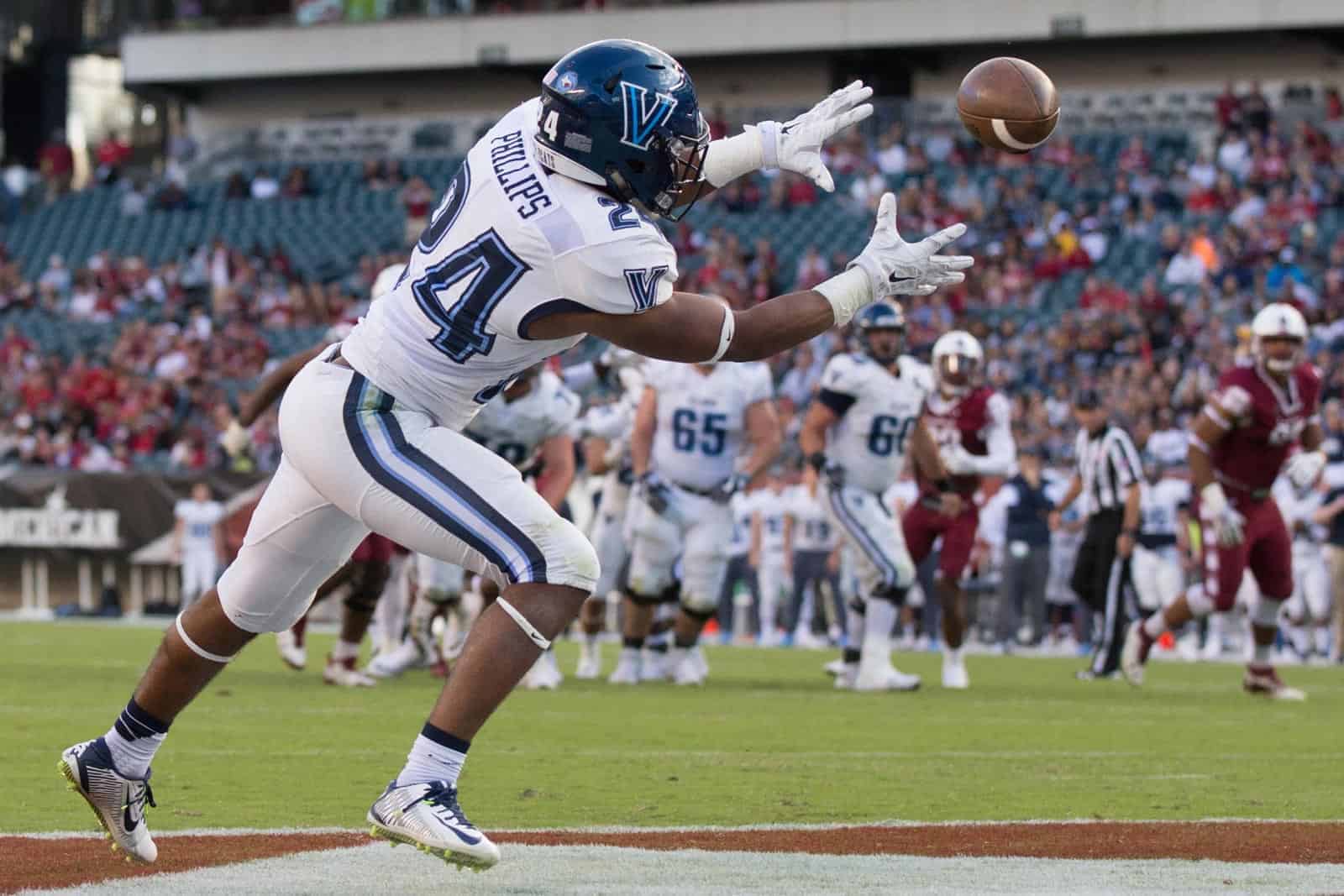 What if, in a sports-centric version of Freaky Friday, college football programs magically swapped places with their basketball counterparts and played out the rest of the NCAA Men’s Division I Tournament?

This year, as was the case in 2017, five of the eight Sweet 16 matchups are between schools with Power 5 football programs. It makes the conversation of what the field of 64,  32, 16 or even eight would look like in college football even more intriguing.

This combination of Wildcats hasn’t been featured on the football field since 1983, when Kentucky downed K-State 31-12 in Lexington in Week 2 of the regular season. UK finished 6-5-1 that year, losing 20-16 to (18) West Virginia in the Hall of Fame Classic. The next season, in 1984, Kentucky would go 9-3 and finish No. 19 in the final AP, both high-water marks it hasn’t achieved since.

UK leads the all-time series 3-1, K-State’s only win came in 1982, also the only time the two have ever met in Manhattan. KSU went 6-5-1 that season, earning a spot in the Independence Bowl, the first-ever bowl bid in program history.

A first-time matchup on the gridiron, Loyola Chicago dropped its big-time college football program in 1930, “the administration feeling that collegiate football was becoming too centered on celebrity and entertainment and not enough on the amateur nature of the students.” It has played club football since, striking out most recently in 2012 and as a member of the National Club Football Association beginning in 2013.

Another first-ever meeting, Gonzaga disbanded its football team for World War II and never returned to the field. The Bulldogs were independents from 1892-1941, compiling a 134-99-20 mark in 40 seasons. One of the stars during those early years was Hust Stockton, a halfback who went on to win an NFL title as a member of the 1926 Frankford (a neighborhood in Philadelphia, Pa.) Yellow Jackets. His grandson, John Stockton, played basketball at Gonzaga before signing on with the Utah Jazz. He’s considered one of the greatest point guards of all-time.

Florida State kicked off its football program in 1902, but only played for three seasons. Though it wouldn’t resurface until after WWII, it wasn’t the global conflict that shut football down, it was the Buckman Act, which turned the FSU into Florida State College for Women until 1947. The Seminoles were Independents until 1992 when they joined the ACC.

A rematch of the 1995 Alamo Bowl, Michigan and Texas A&M have squared off three times in football. The Aggies won that game, the only postseason meeting and the most recent action between the two, 22-20 in what was also the final season of the old Southwest Conference.

Villanova and West Virginia have played five times in history but not since 1977. The Mountaineers hold a 4-1 advantage, the Wildcats’ only win came in the most recent meeting, a 41-36 decision. All five games were played between 1967-77 in Morgantown.

The Red Raiders and Boilermakers have never met in football. Texas Tech is 8-12 against current Big Ten members, the bulk of which is a 4-7 mark against former fellow Big 12-member Nebraska. It’s 4-0 vs. Minnesota, Northwestern, and Michigan State and 0-5 vs. Ohio State, Penn State, and Iowa.

Purdue is 9-4 against the current membership of the Big 12. It’s 7-0 vs. TCU, Baylor, Iowa State, and Kansas State and 0-2 vs. Texas. That leaves West Virginia and Oklahoma State, who the Boilermakers have both played to a 1-1 draw.

Another Power 5 matchup that would be a first-ever, Clemson and Kansas have avoided playing one another in their 250 combined years of football. The Tigers are 6-7 all-time against current Big 12 members. The only affiliate they have a winning record against, ironically, is Oklahoma (3-2). They are 3-3 vs. West Virginia and TCU and 0-2 vs. Texas Tech and Baylor.

Syracuse and Duke have met three times in football, all during the regular season, all wins for the Blue Devils. The most recent clash was in 2014 in Syracuse. Before that, you have to go all the way back to 1938 and 1939 when the two schools played a home-and-home series.