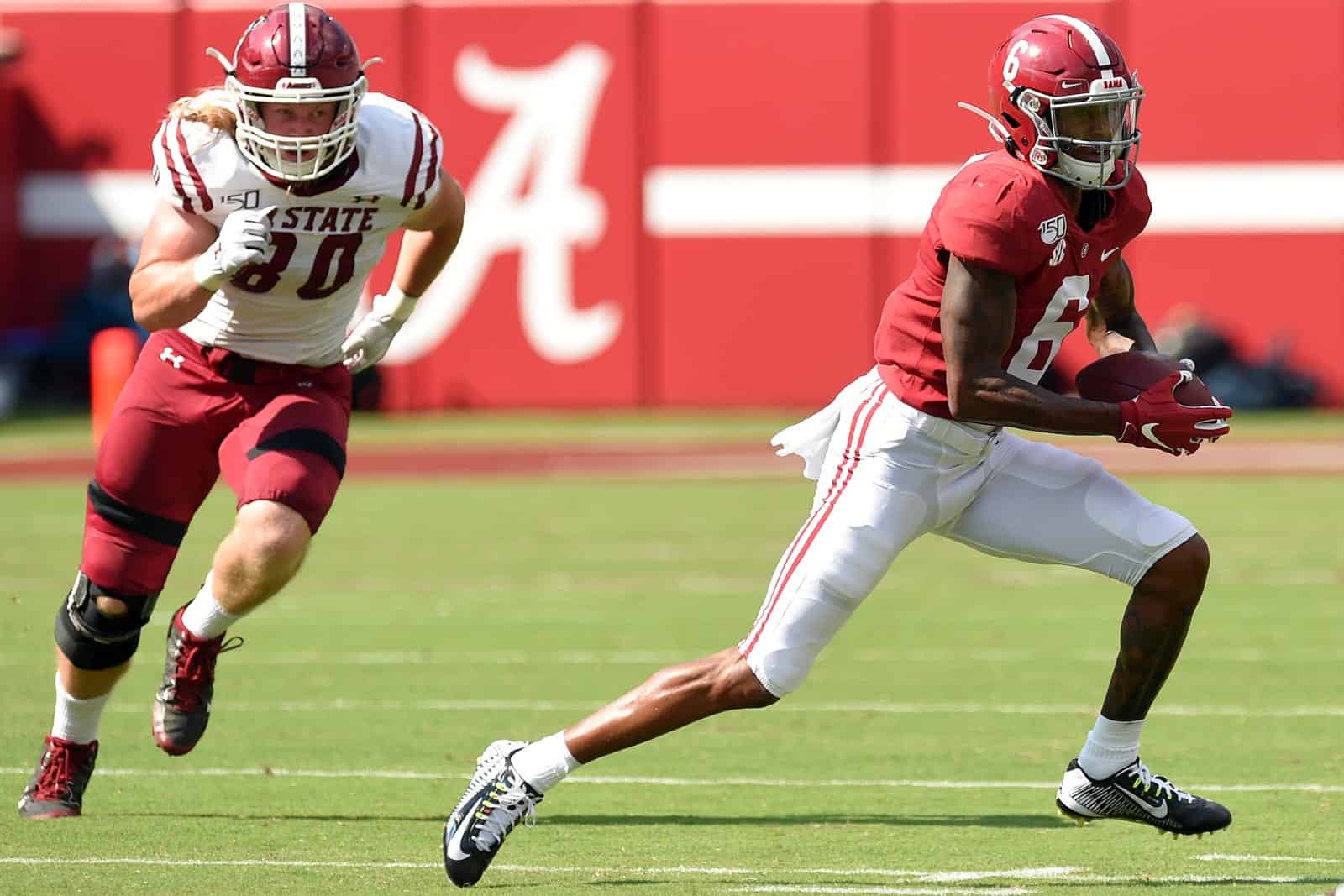 College football non-conference game guarantees have been steadily rising over the years, with some contests approaching the $2 million mark.

Two past non-conference contests met or crossed the $2 million mark, but both were due to unique circumstances.

Back in 2008, Southern Miss and Nebraska signed a contract for a three-game series with two games slated for Lincoln, Neb. (2012 and 2015), and one game for Hattiesburg, Miss. (2013). The two schools would later attempt to move the 2013 game from Hattiesburg to New Orleans or Kansas City.

The neutral-site location never materialized and the game was later moved to Lincoln. As a result of the site change, Nebraska agreed to pay Southern Miss a $2.125 million guarantee.

Another past non-conference contest, Colorado State-Florida, met the $2 million mark. After Colorado State head coach Jim McElwain left to take over the Florida Gators in 2014, the two schools negotiated a non-conference game in Gainesville, Fla., as part of McElwain’s $7 million buyout.

An on-campus non-conference game hasn’t met or exceeded $2 million since then, but several contests have come close. Most recently, Auburn paid guarantees of $1,937,500 to Tulane and $1.9 million to Kent State, both for games that were played last season.

Below are the 19 highest future non-conference football game guarantees, all of which are $1.9 million or more. Neutral-site contests, which can see Power Five schools receive as much as $5 million or more, are not included.

Teams from the SEC are the hosts for 15 of the 19 contests. Alabama leads the way with six guarantees of $1.9 million or more, followed by Georgia with five. Ohio State currently owns the highest guarantee at $1.95 million.

Nice article. I remember in 2010 Boise St wanted 1M to play at Nebraska and Nebraska did not to play it (or maybe they did not want to lose at home). How fast the numbers change.

Nebraska would have paid $1million and most likely lost. Not a good look.