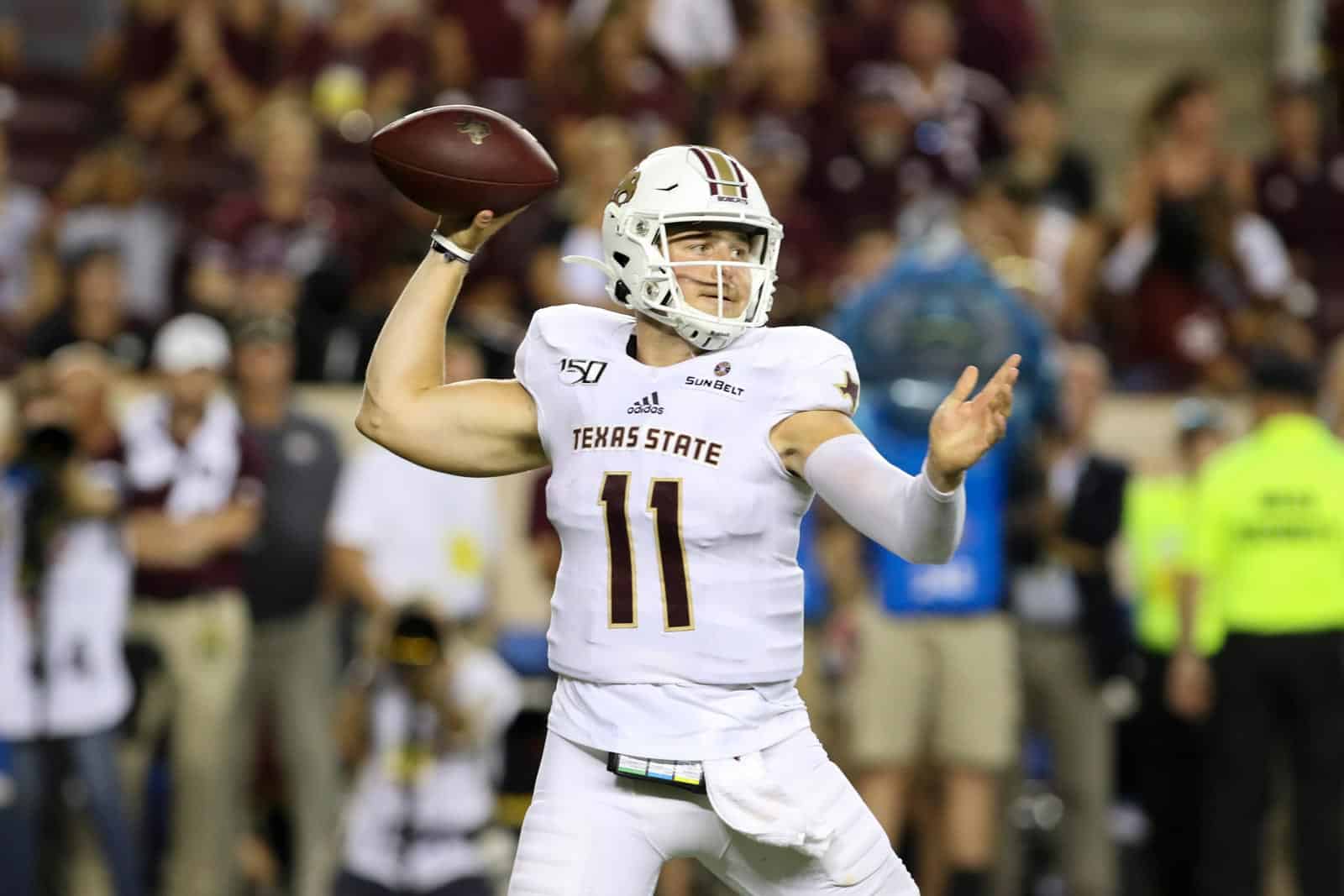 The Texas State Bobcats have added the Incarnate Word Cardinals to their 2021 football schedule, according to their official athletics website.

Texas State will host Incarnate Word at Bobcat Stadium in San Marcos, Texas, on Saturday, Sept. 18, 2021. The game will mark the second meeting on the gridiron between the two schools.

The addition of Incarnate Word completes Texas State’s non-conference football schedule for the 2021 season. The Bobcats are scheduled to open the season at home against Baylor on Sept. 4 and will travel to play FIU on Sept. 11 and Eastern Michigan on Sept. 25.

Incarnate Word has also completed their 2021 non-conference slate with the addition of Texas State. The Cardinals are set to open the season at Youngstown State on Thursday, Sept. 2 before hosting Prairie View A&M at Gayle and Tom Benson Stadium in San Antonio, Texas, on Sept. 11.