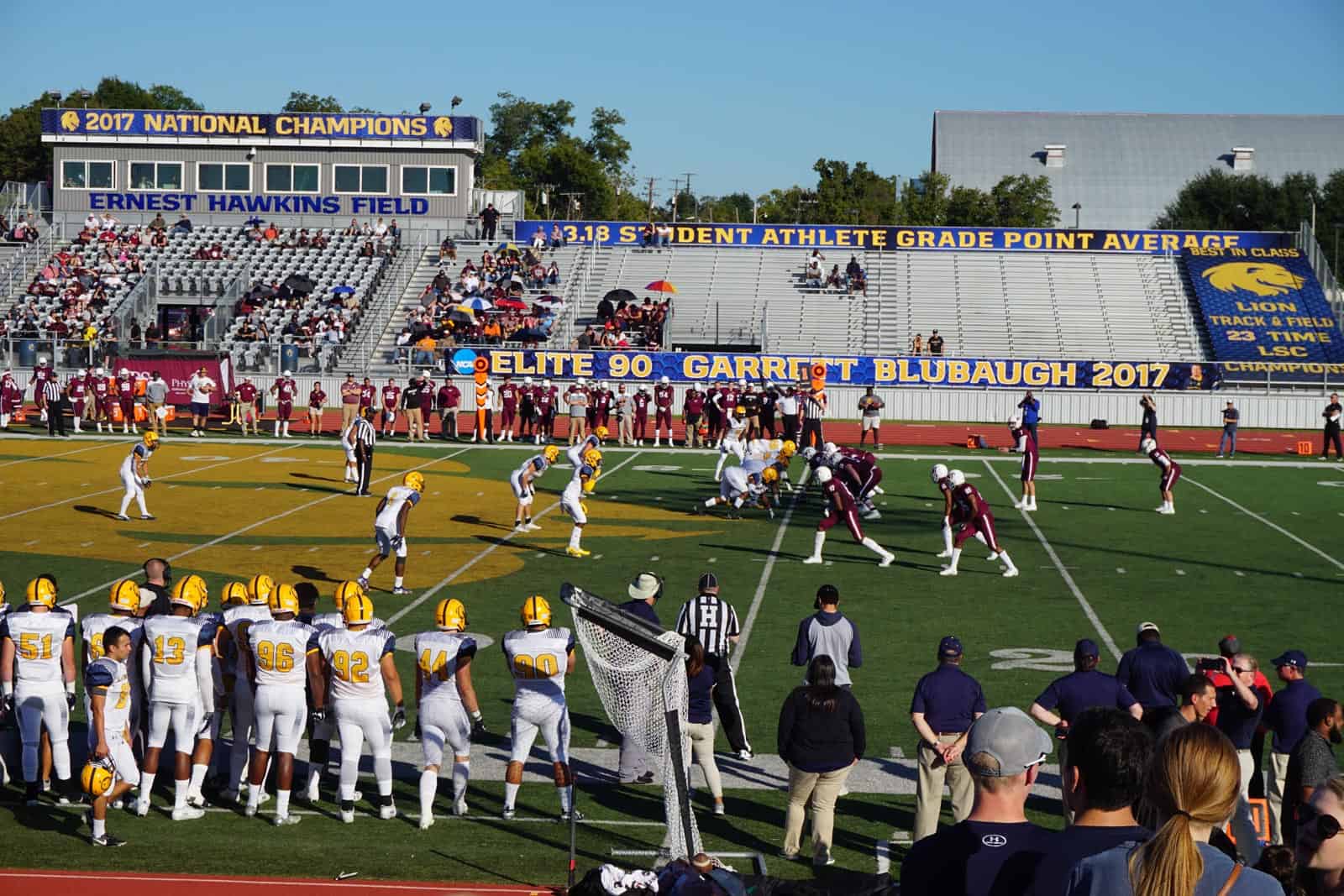 The Texas A&M-Commerce Lions are set to move up to the Football Championship Subdivision (FCS) in 2022, and the school has begun the process of adding opponents to their future football schedules.

Texas A&M-Commerce is currently playing their final season in Division II. The Lions will join the Southland Conference and begin the four-year transition to Division I on July 1, 2022.

According to copies of contracts obtained from Texas A&M University at Commerce via a state of Texas Public Information Act request, the Lions have scheduled future home-and-home series with the Sam Houston Bearkats and the UC Davis Aggies. The Lions have also added a single home game against the Lincoln (CA) Oaklanders.

Below are the details on each new opponent:

Texas A&M-Commerce and Sam Houston have scheduled a home-and-home series that will kick off at Bowers Stadium in Huntsville, Texas, on Saturday, Sept. 17, 2022.

The two schools will then meet the following season at E.H. Field at Memorial Stadium in Commerce, Texas, on Saturday, Sept. 16, 2023.

Texas A&M-Commerce and UC Davis will play a home-and-home series that begins on Thursday, Aug. 31, 2023 at E.H. Field at Memorial Stadium in Commerce. The series will conclude one season later at Aggie Stadium in Davis, Calif., on Saturday, Sept. 7, 2024.

The Lincoln University-California Oaklanders will travel to take on Texas A&M-Commerce on Thursday, Sept. 1, 2022. The Lions will pay the Oaklanders a $22,500 guarantee for playing the game, which will kickoff at 8:00pm ET/7:00pm CT.

Wow I’m from the Bay Area, and had no idea that there was a Lincoln University in Oakland. The more you know.

This is their first year of having an athletic program. Naturally, the football team is struggling. https://lincolnuca.edu/lincoln-university-football-2021-schedule/