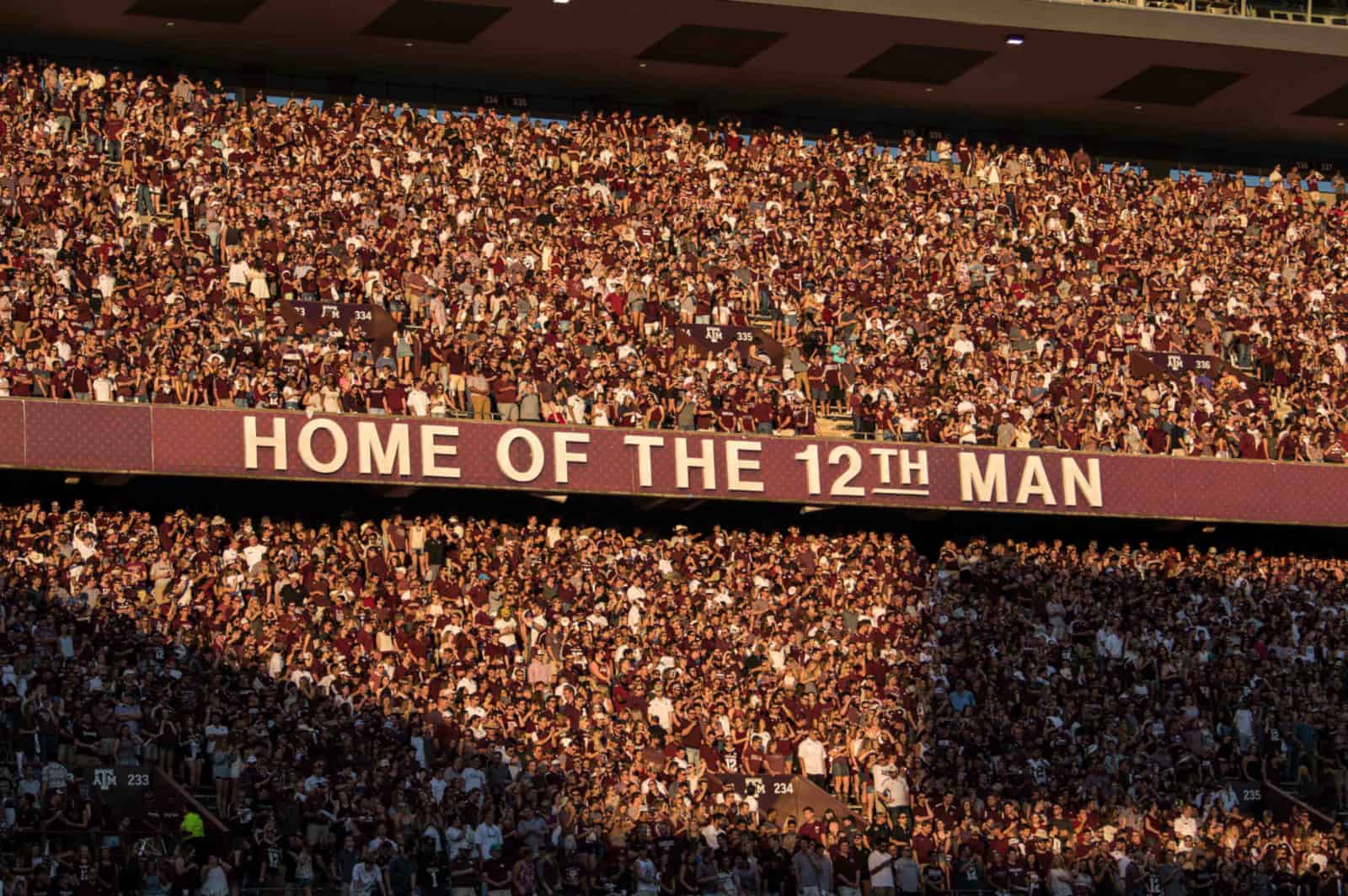 Texas A&M and Arizona State will play a home-and-home football series in 2026 and 2027, the schools have announced.

The announcement will also require the rescheduling of Arizona State’s 2026 game with LSU to 2030, reports College Football Talk’s Bryan Fischer.

The meetings will be just the second and third between the schools.  The Aggies defeated the Sun Devils, 38-17, in a neutral-site contest at Houston’s NRG Stadium on Sep. 5, 2015.

More on this story as it becomes available.

So they finally was able to make this game happen, good deal!

This looks to be a exciting series….

Watch out Sun Devils. The Aggies might scuttle the series, and not leave you much time to schedule another P5 opponent. Just as they did to Oregon.

And you can push any potential Texas – Texas A&M out to 2028. We are one more two-game series away from the next time they play, there could be a kid on the field who wasn’t born the last time they played.