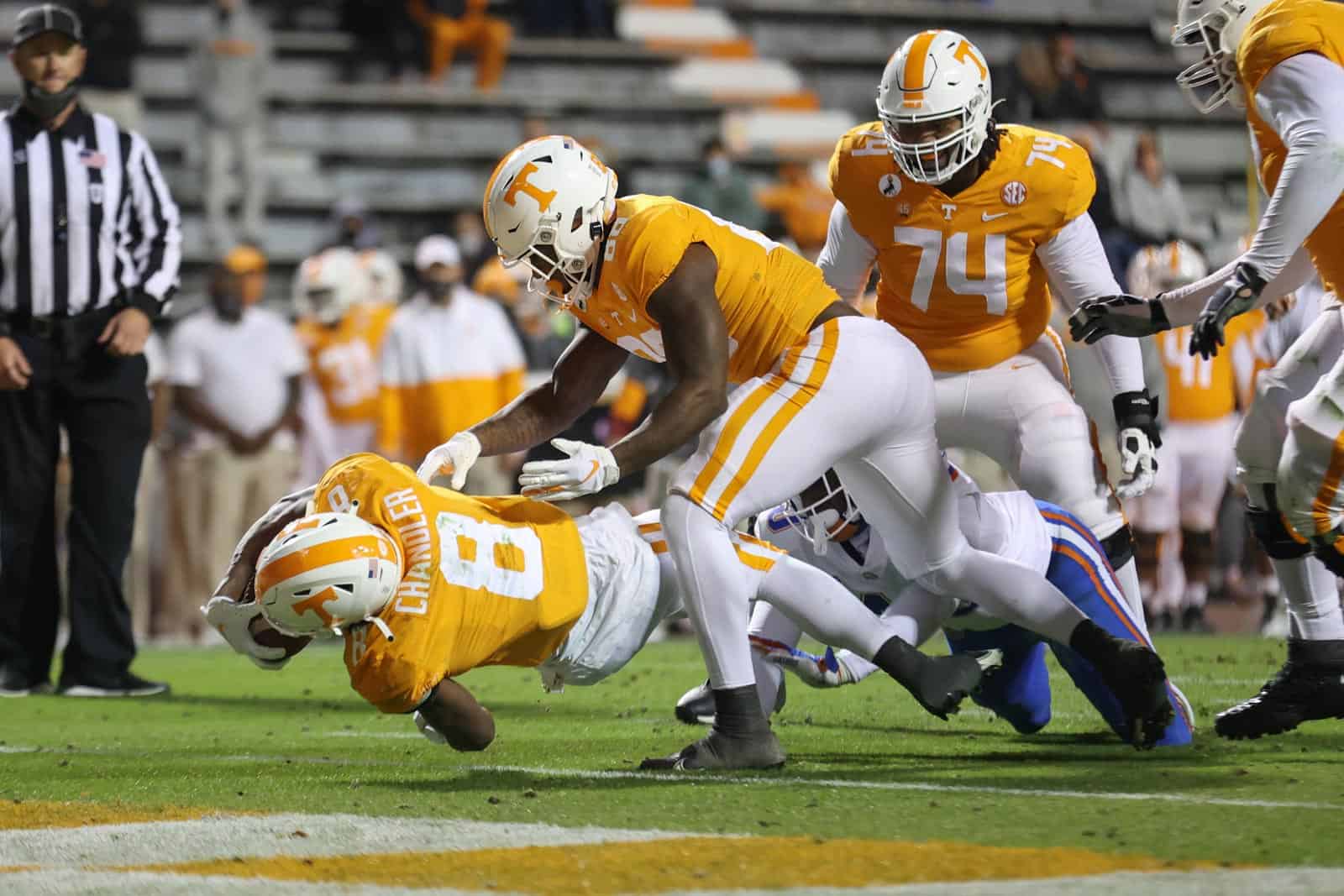 The Tennessee Volunteers have added the Tennessee Tech Golden Eagles to their 2021 football schedule, it was announced on Wednesday.

Tennessee will host Tennessee Tech at Neyland Stadium in Knoxville, Tenn., on Saturday, Sept. 18, 2021. The game will mark the seventh meeting between the two schools on the gridiron.

Tennessee and Tennessee Tech first met on the gridiron in 1947 in Knoxville. In their most recent contest in 2016, the Volunteers defeated the Golden Eagles 55-0 to extend their lead in the overall series to 6-0.

In other non-conference action in 2021, Tennessee will host the Bowling Green Falcons on Sept. 4, the Pitt Panthers on Sept. 11, and the South Alabama Jaguars on Nov. 20.

The announcement of Tennessee’s complete 2021 SEC football schedule with dates was also made on Wednesday. The Volunteers will host Georgia, Ole Miss, South Carolina, and Vanderbilt at Neyland Stadium and will travel to play Alabama, Florida, Kentucky, and Missouri.

Earlier on Wednesday, new Tennessee athletics director announced the hiring of Josh Heupel as the next head football coach of the Volunteers. Both White and Heupel came to Knoxville via UCF.