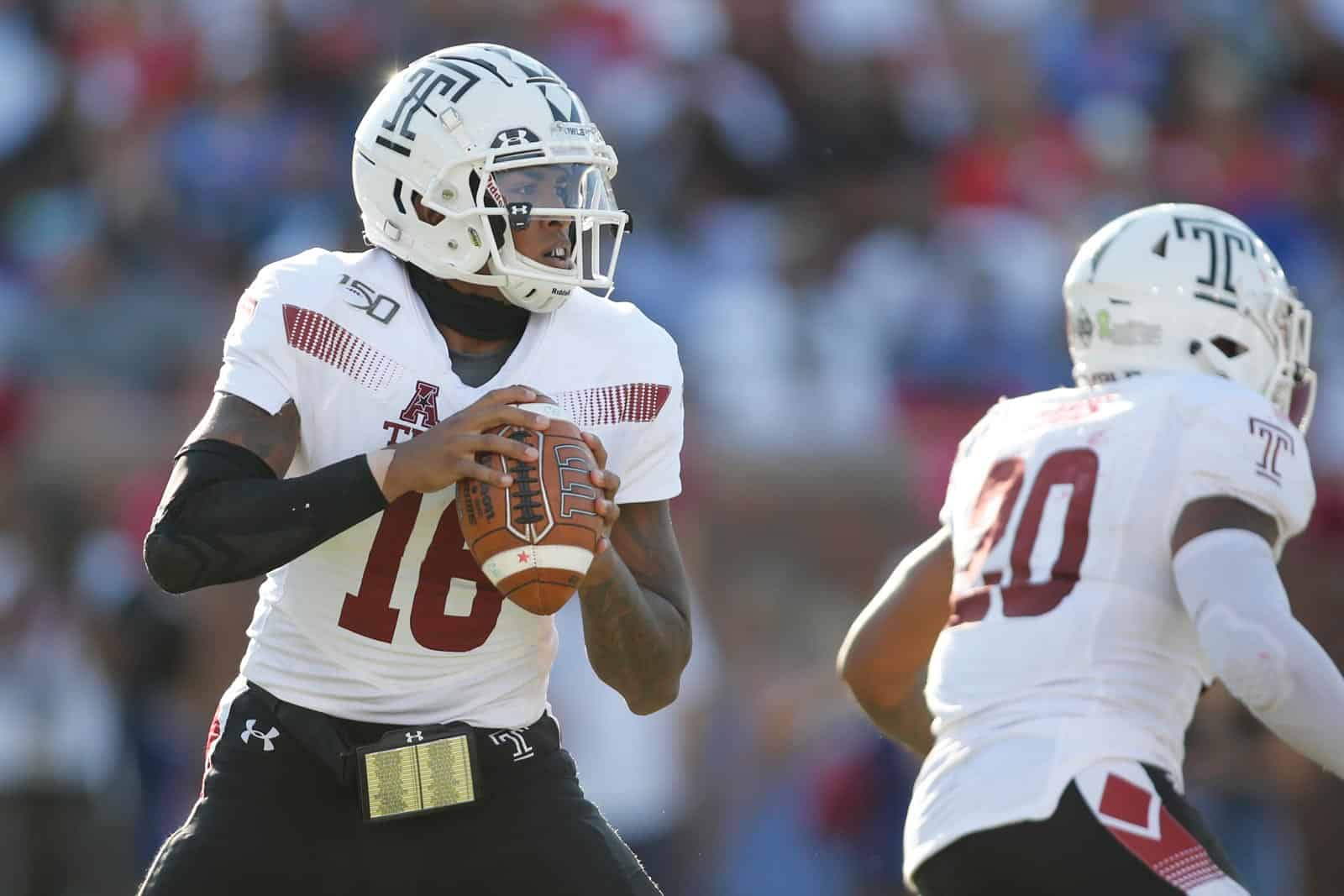 The Temple Owls have added the Wagner Seahawks and the Norfolk State Spartans to their future football schedules, according to their official athletics website.

Temple will host the Wagner Seahawks at Lincoln Financial Field in Philadelphia, Pa., on Sept. 25, 2021. The game will mark the first-ever meeting between the two schools on the gridiron.

Wagner, located in Staten Island, N.Y., competes in the Northeast Conference (NEC) in the Football Championship Subdivision (FCS). The Seahawks finished the 2019 season 1-11 overall and 1-6 in NEC action.

The addition of Wagner tentatively completes Temple’s non-conference football schedule for the 2021 season. The Owls are also scheduled to play at Rutgers (Sept. 4) and Akron (Sept. 11) and host Boston College (Sept. 18) that season.

Wagner now has three non-conference games scheduled for 2021. The Seahawks are also slated to travel to Buffalo on Sept. 4 and Fordham on Oct. 9.

The Norfolk State Spartans will travel to take on Temple at Lincoln Financial Field on Sept. 16, 2023. The contest between Temple and Norfolk State will also be a first-ever matchup.

Norfolk State, located in Norfolk, Va., is a member of the Mid-Eastern Athletic Conference (MEAC) in the FCS. The Spartans wrapped up their 2019 campaign 5-7 overall and 4-4 in MEAC play.

Temple has now tentatively completed their 2023 non-conference slate with the addition of Norfolk State. The Owls are scheduled to open the season at home against Akron on Sept. 2, play at Rutgers on Sept. 9, and host Miami (FL) on Sept. 23, one week after the Norfolk State contest.

Norfolk State now has two non-conference opponents set for the 2023 season. The Spartans are also slated to host Hampton on a date to be determined.

Booo! I do not like FBS teams playing FCS teams. The American is doing so well, making a good claim to belong in a Power 6 beating Wagner, Norfolk st, Lafayette, and Idaho is not going to get it done. Keep scheduling Rutgers, Boston College, Duke, Miami Fl (careful they could come back and be too good) and the rest of of bottom of the Power 5. That is the strategy!