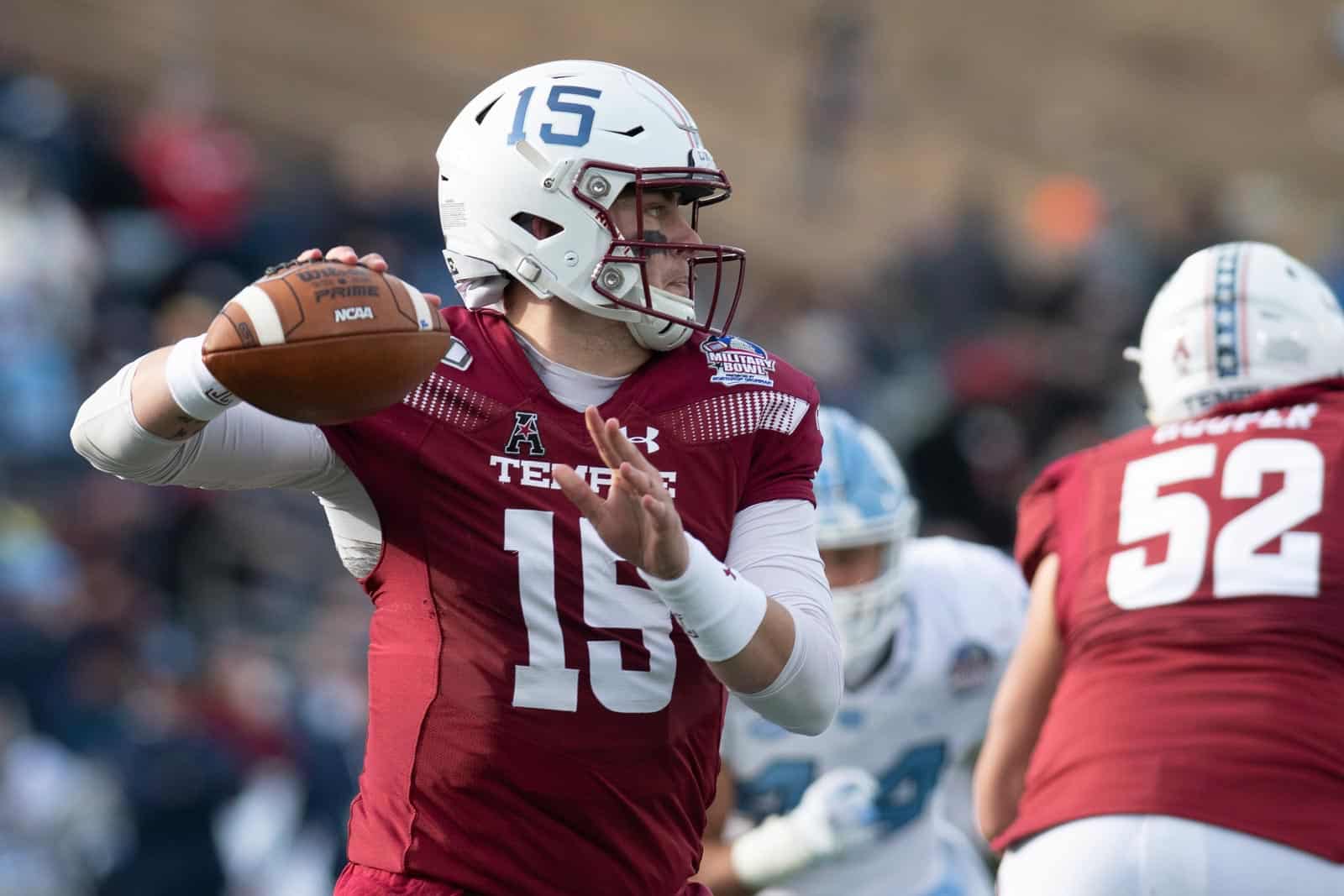 The Temple Owls and the Coastal Carolina Chanticleers have scheduled a home-and-home football series for 2024 and 2026, The Philadelphia Inquirer reported in Friday.

The series is also now listed on the official website of the Temple Owls.

In the first game of the series, Temple will host Coastal Carolina at Lincoln Financial Field in Philadelphia, Pa., on Sept. 14, 2024. The series will conclude two season later when the Owls travel to face the Chanticleers at Brooks Stadium in Conway, S.C., on Sept. 19, 2026.

The 2024 contest between Temple and Coastal Carolina will mark their first-ever meeting on the gridiron.

Earlier this month, Temple revealed that they had scheduled a home-and-home series with the UMass Minutemen. Temple will travel to take on UMass on Aug. 30, 2025 before hosting the Minutemen two seasons later on Oct. 9, 2027.

Could you please update both schools schedules?

They were updated the day the article was posted. May need to clear your browser cache.